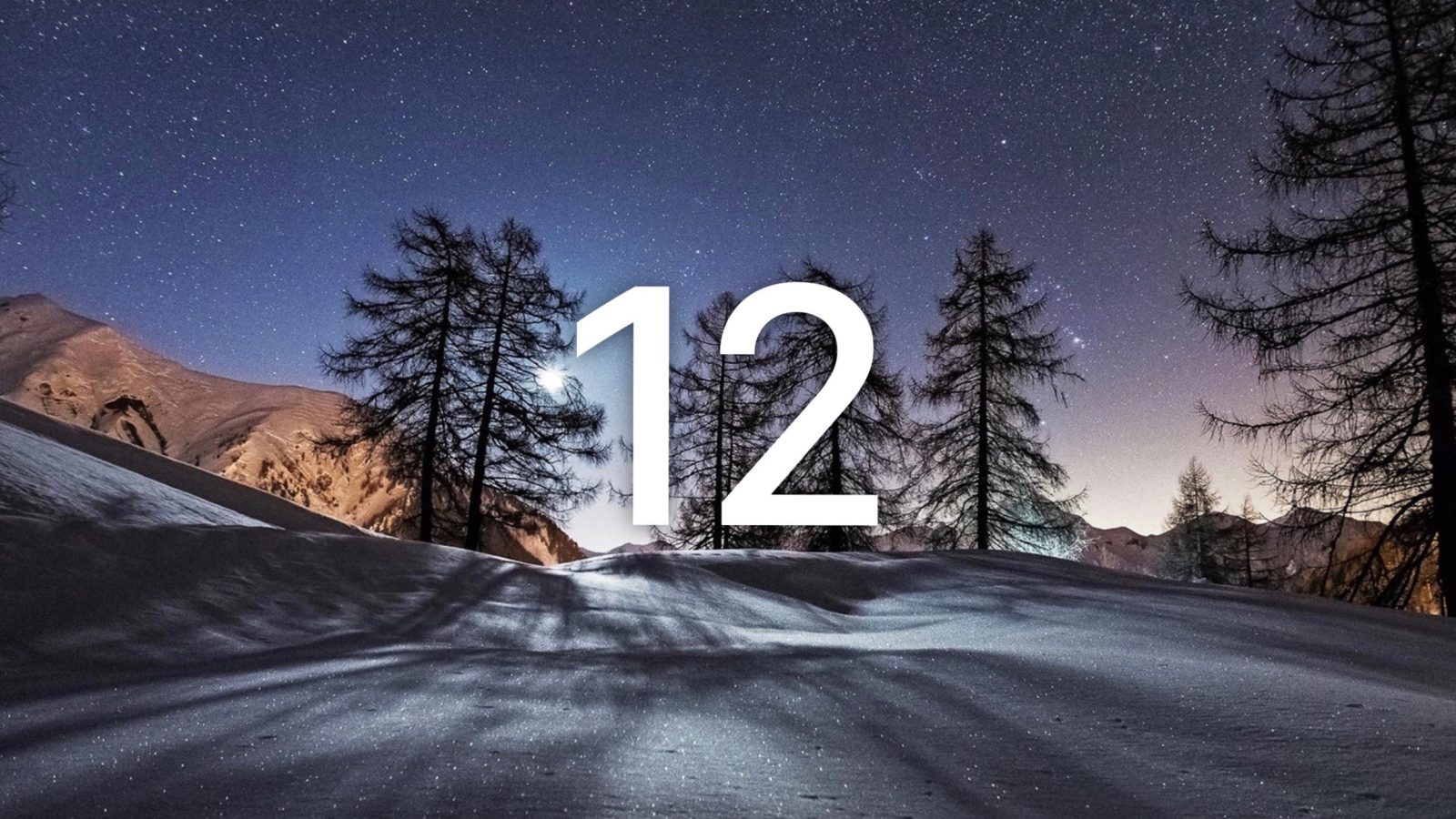 While features that were announced for iOS 11 back at WWDC this past June are still rolling out to users, the latest iOS version has been out long enough for users, developers, and designers to put thought into what iOS 12 should bring to the table. Now, an iOS 12 wishlist based on highly requested features shows us what Apple could have in store for the next major iOS update.

On its Bēhance site, iOS News And More has shared The Ultimate iOS 12 Wishlist. The wishlist is based mostly on its iOS 12 poll where readers were able to share their thoughts on which features Apple should focus on with the next major iOS update. iOS News and More also shared a few of its own ideas about what features and updates it would like to see. The gallery features renders of iOS 12 with both the iPhone X and iPhone 8/8 Plus designs.

The most requested feature for iOS 12 was a new design. The post notes that the last major design change was from iOS 6 to iOS 7, and predicts that it may be more likely for Apple to bring incremental design changes with iOS 12 rather than a complete overhaul.

The second most requested feature was dark mode. iOS 11 brought Smart Color Invert, which is the closest we’ve gotten yet to an official dark mode. With the beautiful bezel-less OLED iPhone X display and 3 bezel-less iPhone models expected for 2018, a dark mode in iOS 12 will be more relevant than ever.

Other features and changes to make the list include new notifications, Split View for iPhone, an assignable lock feature for individual apps, group FaceTime, and an always on display/redesigned Lock screen. Check out the gallery below!