Apple Pay Cash is now starting to roll out on iOS 11.2 for iPhone and iPad. Apple Pay Cash lets you send payments to friends and pay in stores and in apps with a virtual debit card from compatible iOS devices.

Sending payments with a debit card or Apple’s virtual debit card is free with Apple Pay Cash, and payments made from a credit card carry the industry standard 3% fee. There’s also a $3,000 limit on individual payments. 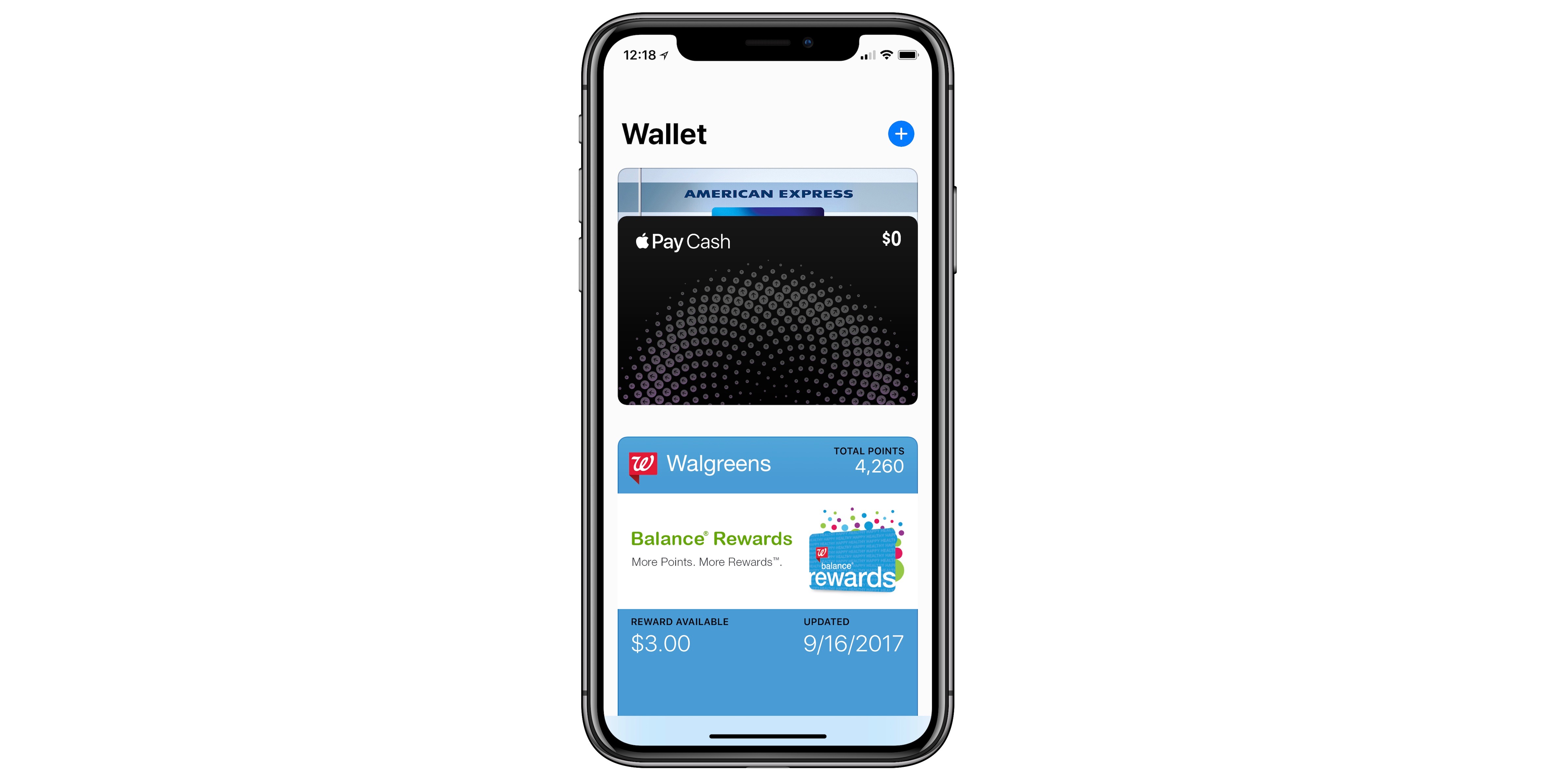 Payments received are applied to the virtual debit card in the Wallet app which can be used to make contactless payments in stores as well as in apps and online where Apple Pay is accepted. You can also cash out your Apple Pay Cash balance to your bank account.

iOS 11.2 was released ahead of schedule over the weekend to fix a date issue bug that caused iPhones to crash. While the release notes mentioned Apple Pay Cash as the main new feature, the feature only actually began rolling out to non-beta users today without an additional update.