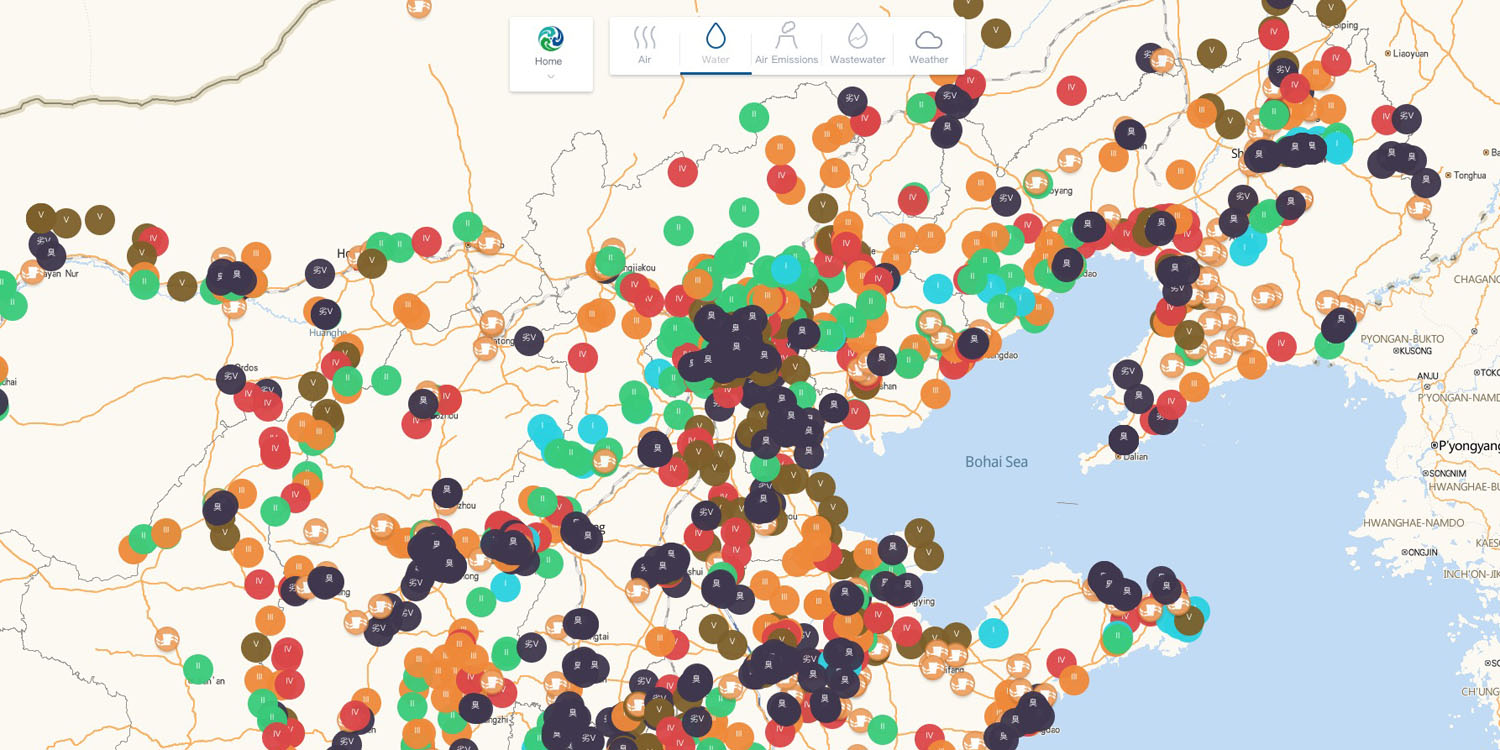 An app which scrapes pollution data from government websites in China has resulted in 196 Apple suppliers facing action from the iPhone maker over breaches of its environmental rules. Some of those suppliers have been axed altogether.

Bloomberg reports that Ma Jun’s app is backed by Alibaba.

Ma’s strategy — backed by Alibaba Group Holding Ltd. — is to scrape real-time data off government websites that compile readings from effluent monitoring equipment at some 13,000 of the worst water polluters. The data is then aggregated on an app called Blue Map.

Factories caught cheating face repercussions. Ma’s non-profit organization has caused some to be banished from Apple’s supplier list, be denied a desired credit rating to issue bonds or even be deprived of bank loans.

In all, the app has identified over 830,000 instances of tampering with monitoring devices or using excessive quantities of water.

“Sometimes it’s hard to get local government agencies to enforce or fine these factories because they are huge sources of tax income,” said Ma, founder of the Institute of Public & Environmental Affairs (IPE) in Beijing. “It’s much more effective when these companies face the threat of being kicked off Apple’s supplier list. Economic interest matters.”

Apple said that it appreciated the work of the IPE.

Paula Pyers, senior director of supplier responsibility at Apple, said IPE was a leader in driving greater transparency. “Protecting the environment and addressing impacts in our supply chain is one of Apple’s greatest priorities,” she said.

Back in October, Greenpeace praised Apple for its work in encouraging its supply chain to use clean energy.

Blue Map is a free download from the App Store.