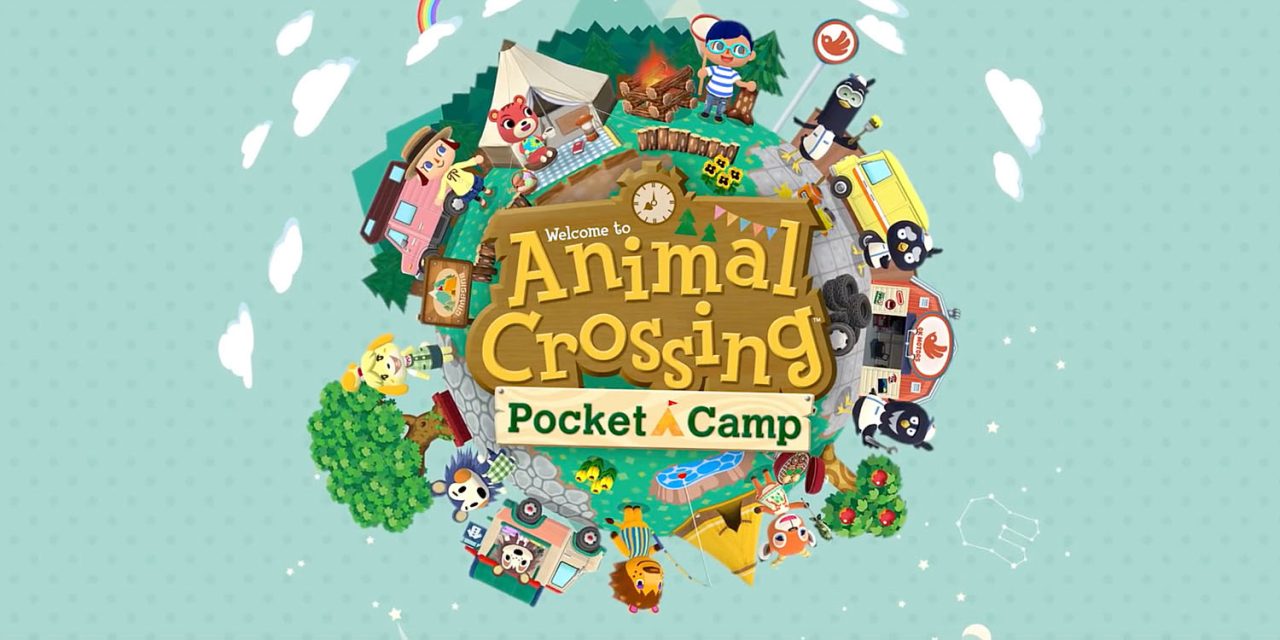 Nintendo has released a notable update for Animal Crossing: Pocket Camp on iOS. The update brings the app to version 1.1 and includes new content and social features, as well as performance improvements and bug fixes…

Most notably, Animal Crossing: Pocket Camp adds gardening to the tasks available at your Campsite. You can then trade the flowers you growth for other items you can place in your Campsite.

As for new social features, Nintendo has added a screenshot mode that makes it easier to share your Campsite layout with friends and followers. Furthermore, you can now send a link to friends to invite them to add you. Previously, Animal Crossing: Pocket Camp used a long and complicated code to allow users to add additional friends.

The long-awaited Animal Crossing: Pocket Camp was officially released to iOS last month and has generally been well-received. We went hands-on with the game on release day, so be sure to check that out here. Download the app for free on the App Store.