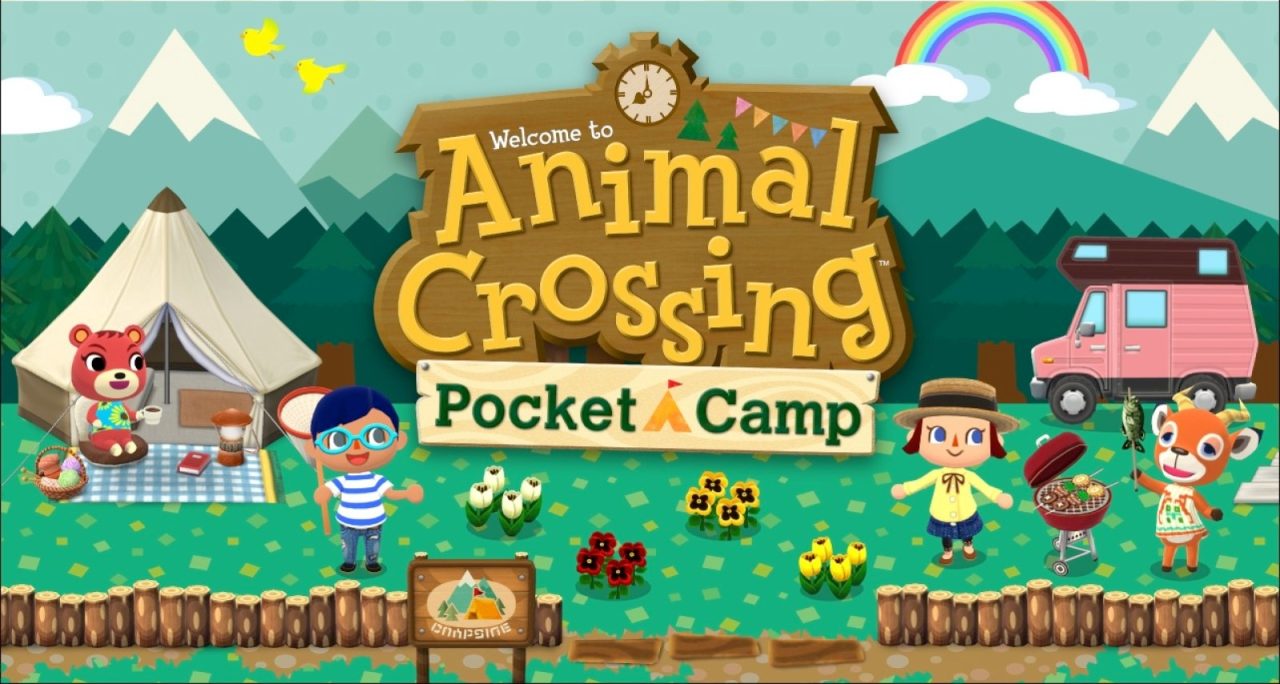 For those who don’t know me very well, I am an unapologetic Nintendo fanboy. Almost everything they produce is a masterpiece to me. I was even a fan of the poorly-received Wii U and Legend of Zelda: Breath of the Wild might be the best video game I’ve ever played. So what’s my take on Nintendo’s newly released Animal Crossing: Pocket Camp for iOS so far? It’s only been out for a few hours (one day sooner than expected) and it’s already great although there are a few key downsides to expect.

Animal Crossing has long been one of my favorite series growing up. I played the original on Gamecube (yes I know there was one in Japan for the N64 but not in the US), and I’ve sunk hundreds of hours into New Leaf for the 3DS.

So when Nintendo announced a mobile Animal Crossing game, I was both a bit hesitant and rather excited. Because I loved the spin Nintendo put on Mario with Super Mario Run for iOS, I was hopeful that they could pull off the same with my beloved Animal Crossing.

After having played for an hour, I’m both happy with the game and reserved about some of the mechanics. 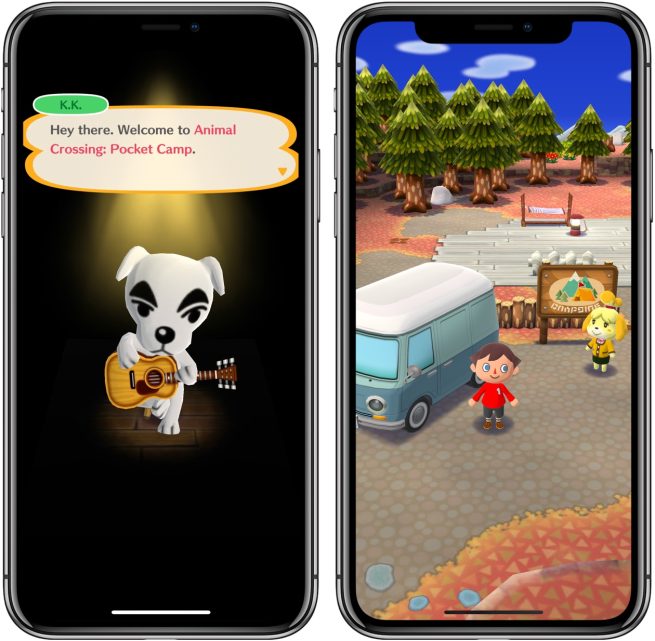 First of all, the game is beautiful. Running it on my iPhone X (which it’s already optimized for), it looks incredible. Also, as always, the soundtrack is brilliant. The game looks, sounds, and feels like you’re playing any other Animal Crossing game despite being the first for iOS … which leads me to my gripes. 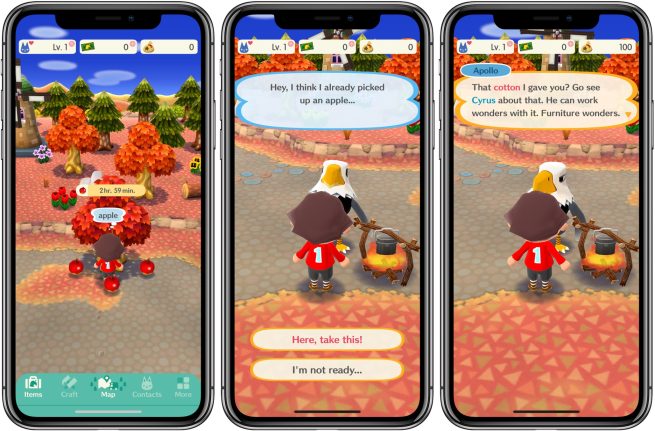 The game is a micro-transaction fest. Now, let me preface my following statements with this one. Not all micro-transactions are bad and not all games with them are bad games. When games rely too heavily, or when they truly become pay to win, (i.e. Star Wars Battlefront II) that’s when a game suffers. While this game does have micro-transactions and game timers galore, it doesn’t force you to buy things to “win” the game. 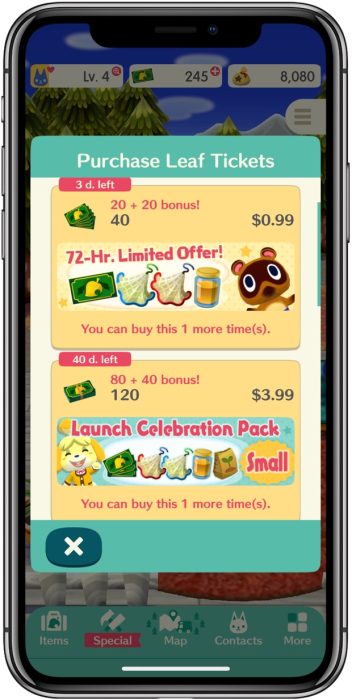 I think this may be the game’s greatest strength, and why I think the micro-transactions make less of a deal here. Because of Animal Crossing’s nature as a game, there is no winning.

There is not a rush to complete the game in a certain amount of time. There is no story. There is no end goal really. It’s your job to create your own fun, and after an hour with the game I feel confident that I’ll be able to do just that.

Keep your eyes peeled for a full review and let us know what you think of the game in the comments!

Nintendo’s Animal Crossing: Pocket Camp is available for iOS for free with in-app purchases on the App Store.