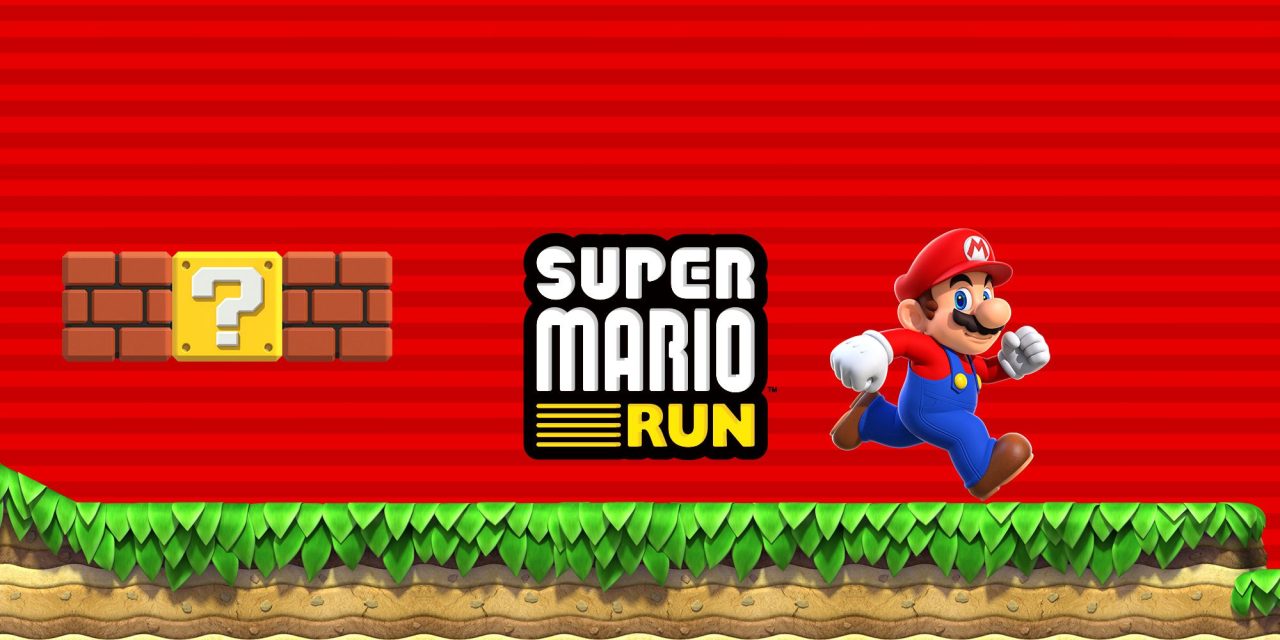 Super Mario Run came to iOS earlier this year to great fanfare, but since then interest in the game has waned. Nintendo is hoping to change that next week, however, with a major update to Super Mario Run, as well as a steep price cut…

On September 29th, Nintendo will rollout out an update to Super Mario Run that brings support for playing as Daisy and a new World called World Star, which features nine new levels and comes after you complete worlds one through six. It will also feature new enemies and gameplay mechanics.

The levels are filled with new enemies, cool gameplay mechanics, and of course include pink, purple, and black coin-collecting challenges. Nintendo is promising surprise for even the most seasoned Super Mario Run Players in this one.

Nintendo also touts a new mode called Remix 10, which remixes and randomizes existing levels of the game to offer a fresh take to long-time players.

Remix 10 is a frenetic new mode in which you play a set of 10 super-short sections from Super Mario Run’s existing levels in quick succession. The stages are remixed with each attempt, and with rainbow-colored bonus medals strewn across these bite-sized stages, it’s a fresh challenge every time.

Finally, you’ll finally be able to listen to your own music while playing Super Mario Run when this update hits.

To celebrate the new update for Super Mario Run, Nintendo is making the game available for half-price for two weeks, from September 29th to October 12th. That means the $9.99 full game will be available for $4.99.