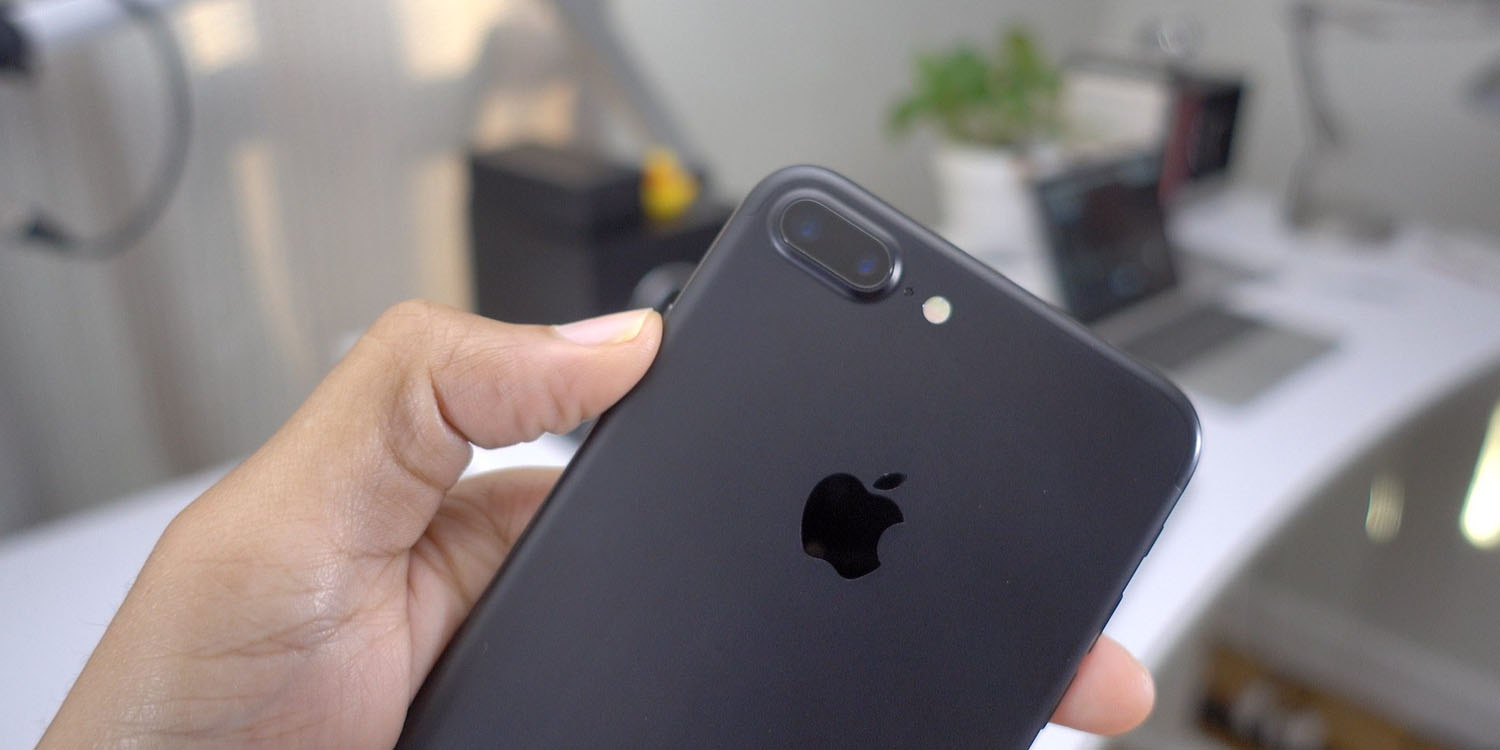 Speaking to TechCrunch today, Apple has shared an official statement regarding the decreased performance of iPhones with older batteries. While Apple’s response doesn’t offer much that’s new, it does reveal that the company plans on rolling out the battery stabilizing feature to more iPhones. TechCrunch’s Matthew Panzarino shares a thorough look at this situation with some actionable feedback for Apple.

Earlier this week, Geekbench developer John Poole shared detailed test results of the iPhone 6s and 7 as he looked further into the performance/battery age issues that gained a lot of attention on Reddit.

Poole concluded that the decreased performance was a combination of new features rolled into iOS updates and battery age. He also shared the concern that Apple has created a third state of iPhone performance without any notifications for users, noting that the feature was most recently applied to the iPhone 7 with iOS 11.2.

In today’s TechCrunch report, Matthew Panzarino shares an official statement from Apple, but first shares some good reasons why Apple isn’t trying to “force customers to upgrade their phones by making their old phones run slower.”

It would be beyond stupid and incredibly shortsighted for Apple to do this and, if it was actually true, would likely lead to tangles of a governmental and legal nature that no company like Apple would ever want to happen.

Instead, Apple is focusing attention on smoothing out the very high and quick peaks of power draw that can cause problems with older batteries.

As for Apple’s statement, there isn’t much new, but it did confirm it has plans to roll out the same battery saving/performance reducing features in the future.

Panzarino notes that Poole’s tests and charts seem accurate and that Apple hasn’t denied any of the results. However, he mentions that benchmark testing will naturally induce more peaks and valleys in performance, and that this is a battery chemistry issue, not an Apple specific one.

When it comes to what Apple can improve, Panzarino thinks the company can find a better balance in how much information it gives users and that this controversy may have been much less of an issue if Apple had been more transparent upfront.

Conversely, he mentions the issues of giving too much information to consumers.

If you give a user enough rope they will hang themselves, so to speak, by replacing batteries too early or replacing phones that don’t need replacing.

Here are his ideas for Apple moving forward:

How about you? Would these proposed changes satisfy you? Or are you interested in a different approach?

Apple could’ve avoided iPhone battery backlash if they were more upfront with users: Expert from CNBC.