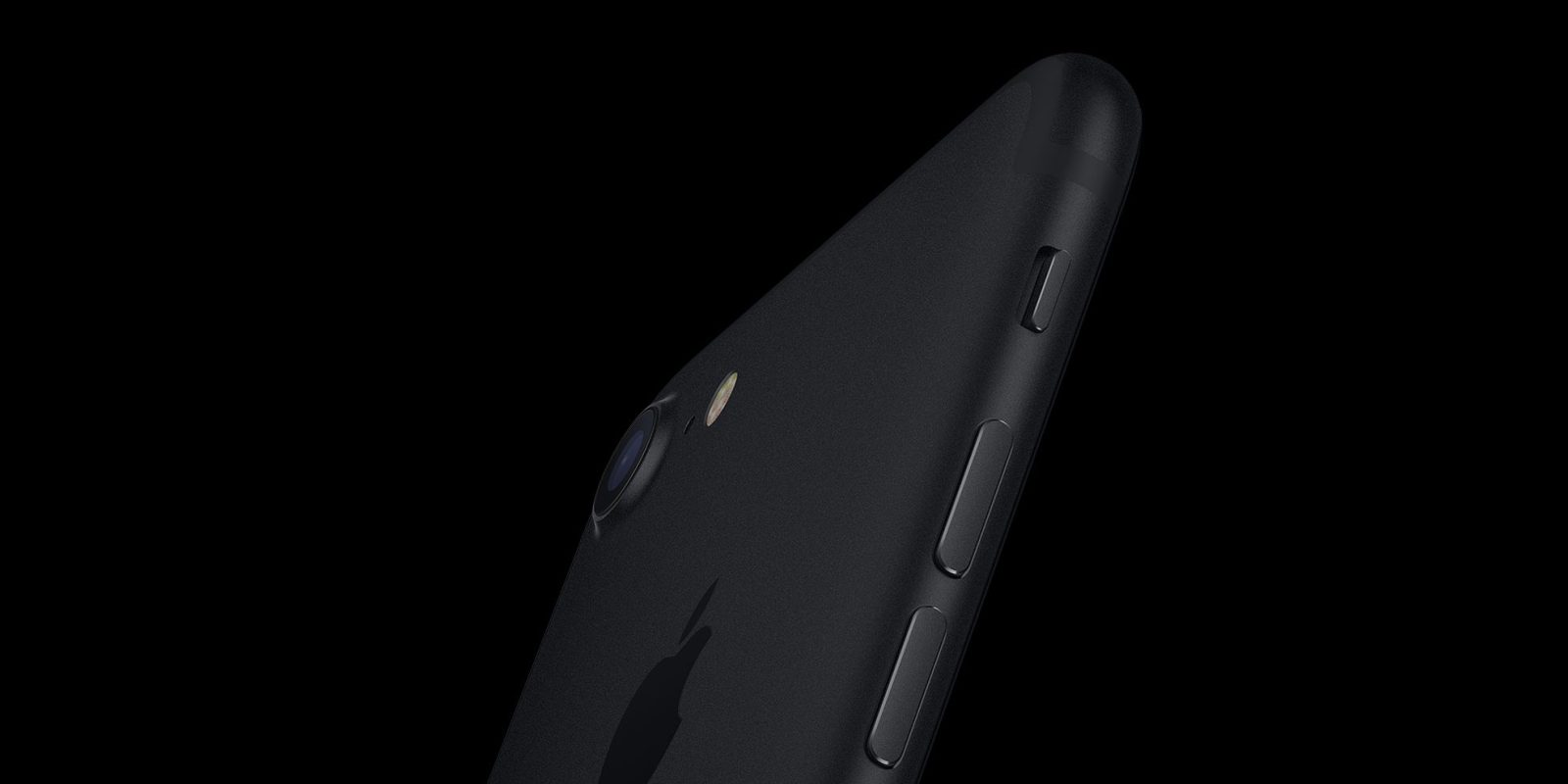 Following yesterday’s revelation that it slows down older iPhones to help manage batter wear, Apple today has been hit with its first class action lawsuit over the tactic. The lawsuit, filed in Los Angeles, California, accuses Apple’s battery saving “feature” of causing users to suffer and hurting the value of older devices…

TMZ first reported on the lawsuit, which was filed by plaintiff Stefan Bodganovich. While this case seems to be focused primarily on the iPhone 7 – which just recently was updated with the battery/performance balancing feature – we have to imagine this won’t be the only lawsuit Apple sees because of this feature.

The plaintiff says that Apple’s decision to slow older iPhones to preserve battery health was “never requested or agreed upon.” Unsurprisingly, he also accuses Apple of using this feature as a ploy to push more users to upgrade every year.

Bodganovich is seeking damages payments to affected users, and he also wants Apple to stop the practice altogether.

We first reported on anecdotal evidence from iPhone users earlier this month that showed how Apple was potentially throttling older iPhones as their batteries aged. More evidence emerged soon after, making a stronger case against the company.

Thus, with evidence mounting, Apple confirmed yesterday that it does slow down older iPhones due to how lithium-ion batteries wear down over time. Apple’s statement explained that the feature is in an effort to prevent random shutdowns that could potentially damage other internal components.

In our poll yesterday, some 32 percent of readers said they wish Apple had been up front about the feature, instead of sneaking it into regular iOS releases. Another 28 percent said they think the move is ill-advised.

Today’s lawsuit should be taken with a grain of salt as it almost certainly overgeneralizes Apple’s intentions here and misrepresents its intentions. While there are some obvious gray areas about how Apple handled the rollout of this battery/performance balancing tactic, the lawsuit fails to take into account the technical side of the feature and how all lithium-ion batteries are subject to normal wear.

The outcome of this lawsuit, and any others that emerge, remains to be seen.