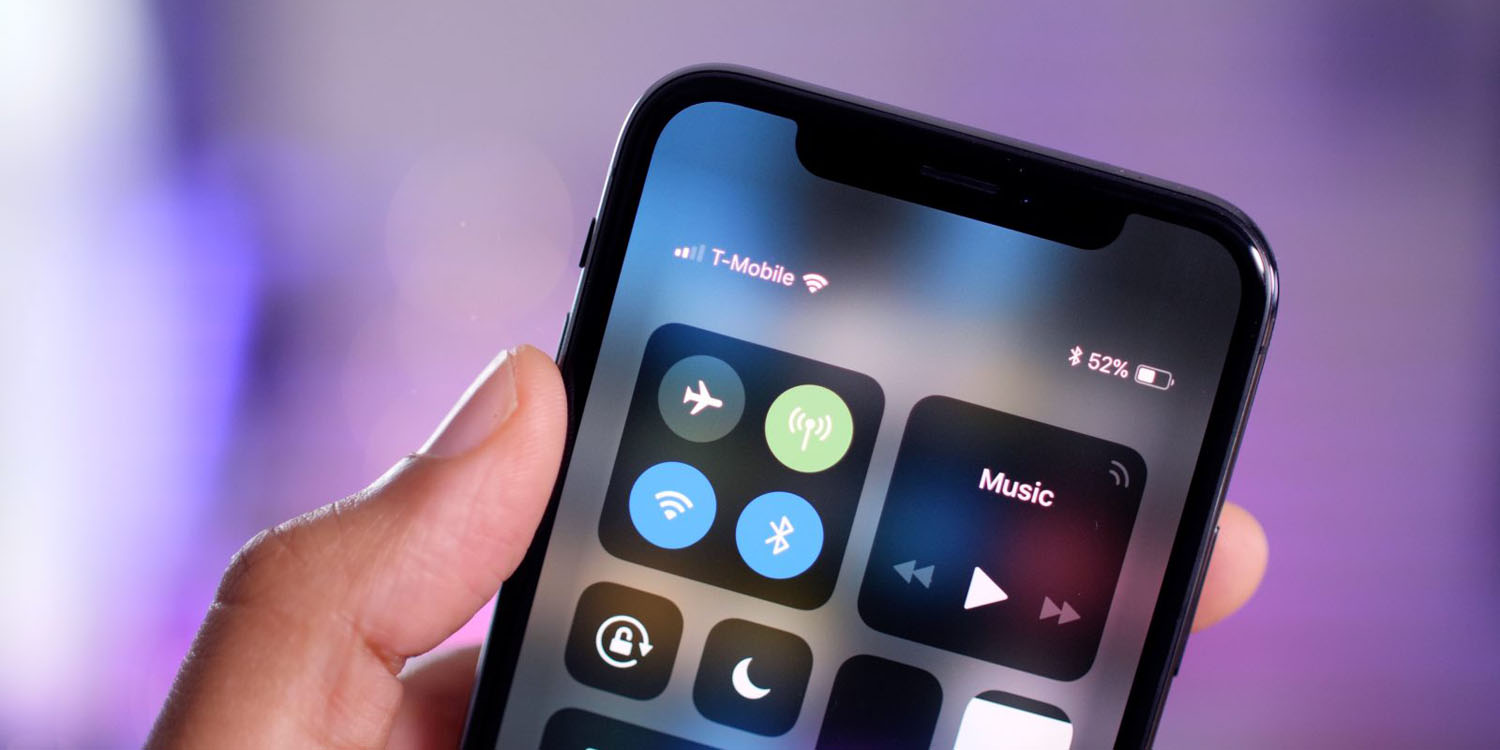 As its battle with Qualcomm continues to escalate, Apple is again said to be considering modems from MediaTek for the 2018 iPhones. DigiTimes reports that Apple is looking for additional capacity after ‘transferring half of its orders to Intel from Qualcomm’…

The report cites unnamed sources and explains that MediaTek has the capacity, technology, and pricing advantages to supply Apple with modems for the iPhone. MediaTek would join Intel in supplying modems to Apple for the iPhone.

Furthermore, DigiTimes explains that the partnership between MediaTek and Apple could extend further than just modems, with MediaTek being a leader in supply chain solutions for smart speakers and wireless charging devices.

Today’s report echoes a similar report from The Wall Street Journal last month, which outlined how Apple was working to move away from Qualcomm in favor of MediaTek and Intel.

Generally, DigiTimes should be taken with a grain of salt, but its track record is a bit stronger when it comes to supplier news, especially combined with The Wall Street Journal’s earlier report.