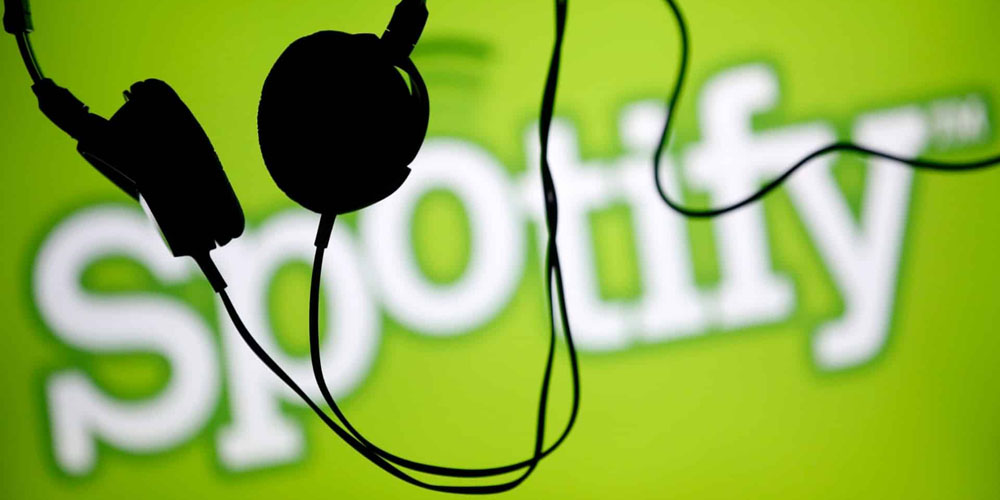 A new report from Variety today shares that Spotify has been hit with a $1.6 billion lawsuit from the music publisher that represents Tom Petty, Neil Young, Weezer’s Rivers Cuomo and more.

Much of the trouble for Spotify stems back to May of 2017 when it offered a $43 million settlement for a class-action suit that many of Wixen’s artists were a part of.

Wixen’s lawsuit says the proposed settlement “does not adequately compensate Wixen or the songwriters it represents.” The suit continues, “Prior to launching in the United States, Spotify attempted to license sound recordings by working with record labels but, in a race to be first to market, made insufficient efforts to collect the required musical composition information and, in turn, failed in many cases to license the compositions embodied within each recording or comply with the requirements of Section 115 of the Copyright Act.”

While Wixen winning the full $1.6B might be unlikely, that number represents almost 10% of the company’s estimated value as it eyes an IPO in the near future.

Apple’s Jimmy Iovine recently said that streaming isn’t a great business and that Spotify will need to figure out another product to sell to its users.

Spotify has struggled with original content, cancelling and restarting its efforts back in October. Just last month, Spotify attacked Apple for its gatekeeper-like policies.