iPhone 8, 8 Plus and X were the top 3 best-selling phones in the US in November, says Kantar 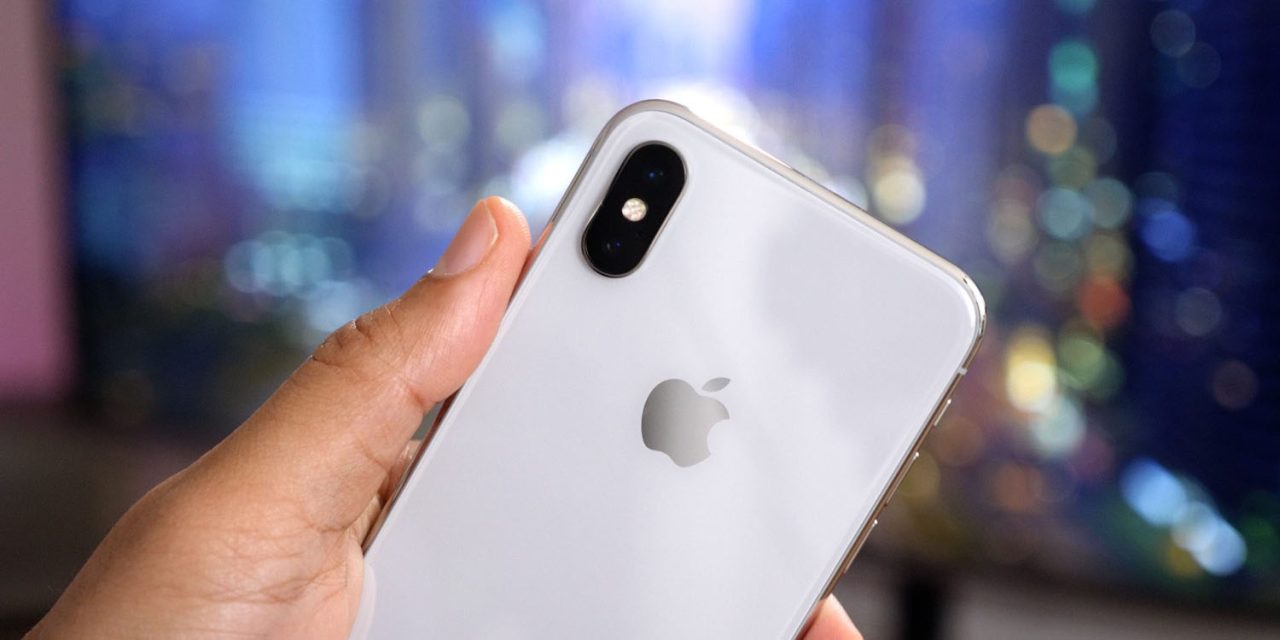 Apple’s new iPhones were the top three best-selling smartphones in the US in November, says Kantar, despite the high price of the iPhone X. In contrast, Samsung’s flagship phone, the Galaxy S8, only managed 6th position.

There was more good news in other countries, says the firm …

The iPhone X achieved ‘stellar’ performance in China, Japan and the UK. China was singled out as a market in which Apple achieved high switching rates from Android.

The iPhone X was the top selling model in urban China in November, with a market share of 6.0%. Unlike in Europe and the US, where the vast majority of new early iPhone X sales came from existing Apple smartphone owners, in urban China there are significant numbers of Huawei, Xiaomi and Samsung customers switching to the new iPhone models, which they deem a cut above the rest.

The iPhone X was the best-selling model in Great Britain in November, with a 14.4% share of sales.

The iPhone X was the top selling Smartphone in Japan in November, commanding an 18.2% share, closely followed by the iPhone 8 at 17.2% share.

In the USA, however, the iPhone X was out-sold by the less-expensive iPhone 8 and iPhone 8 Plus models. Overall US iOS market share fell by 3.8% in the three months ending in November. iOS market share also dipped slightly in Europe, falling 0.6% across the big five markets.