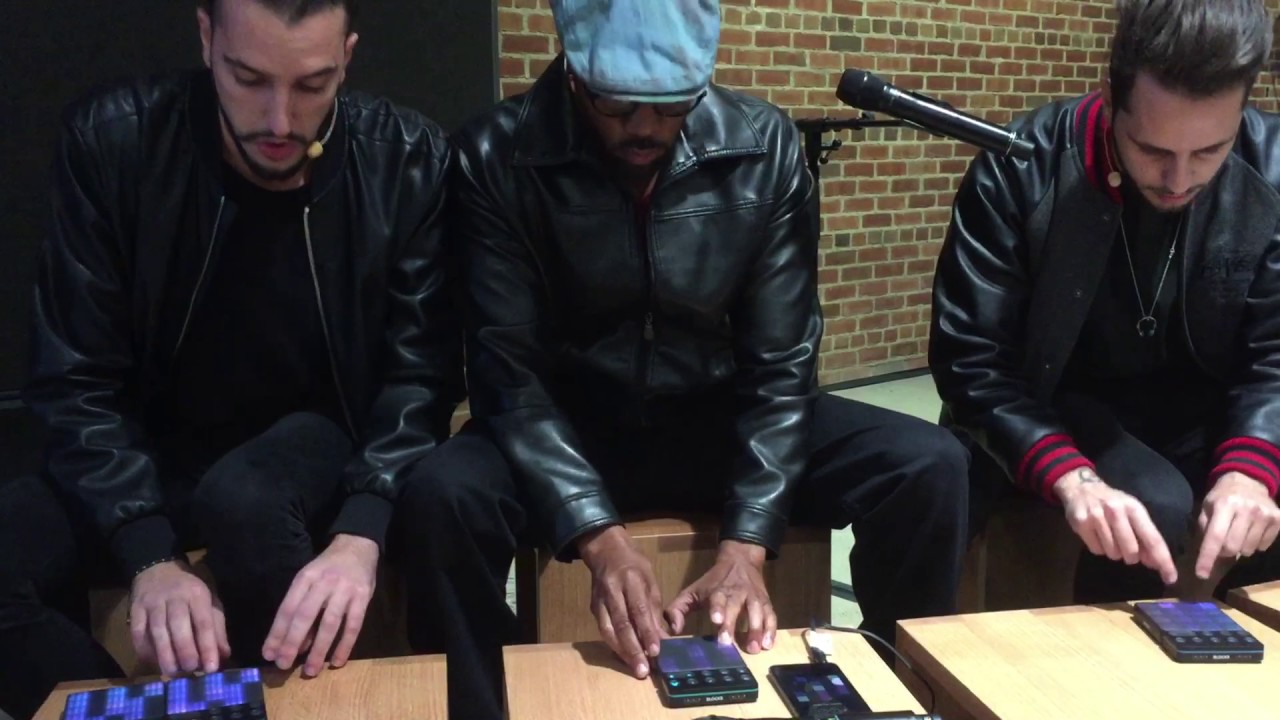 Apple kicked off its Today at Apple program in retail stores last year and continues to expand it. In addition to its normal classes, Apple recently announced that it will be holding a “Music Lab” session in at its Union Square location in San Francisco with Wu-Tang Clan frontman RZA…

AppleInsider explains that RZA himself will be at a “Developing Your Sound” session on January 27th at the Apple Union Square store in San Francisco, which is now full. For those who weren’t able to get into that session, Apple is holding similar sessions at all of its Apple Stores with a video intro by RZA, though he will not be present.

Apple’s webpage for the session touts that aspiring artists will be able to “explore how to develop your sound” with the help of RZA. Here’s how Apple describes the session:

Explore how to develop your sound inspired by rapper, record producer, and Wu-Tang Clan frontman RZA. We’ll share how RZA developed his trademark beats that revolutionized hip-hop in the 1990s.

You’ll brainstorm and sketch out ideas to create your music story and sound profile. Then you’ll get hands on with ROLI Blocks, GarageBand on iPad Pro, and more to find your unique sound.

RZA has held past Today at Apple sessions in cities such as Glasgow and Brooklyn, offering hands-on look at creating different sounds, with running commentary on his music and influences. Apple is expanding that with the rollout of sessions based on that curriculum at all of its stores.

Check for an RZA “Developing Your Sound” Today at Apple session in your city on Apple’s website.