CarPlay will soon have AM/FM integration with Gracenote 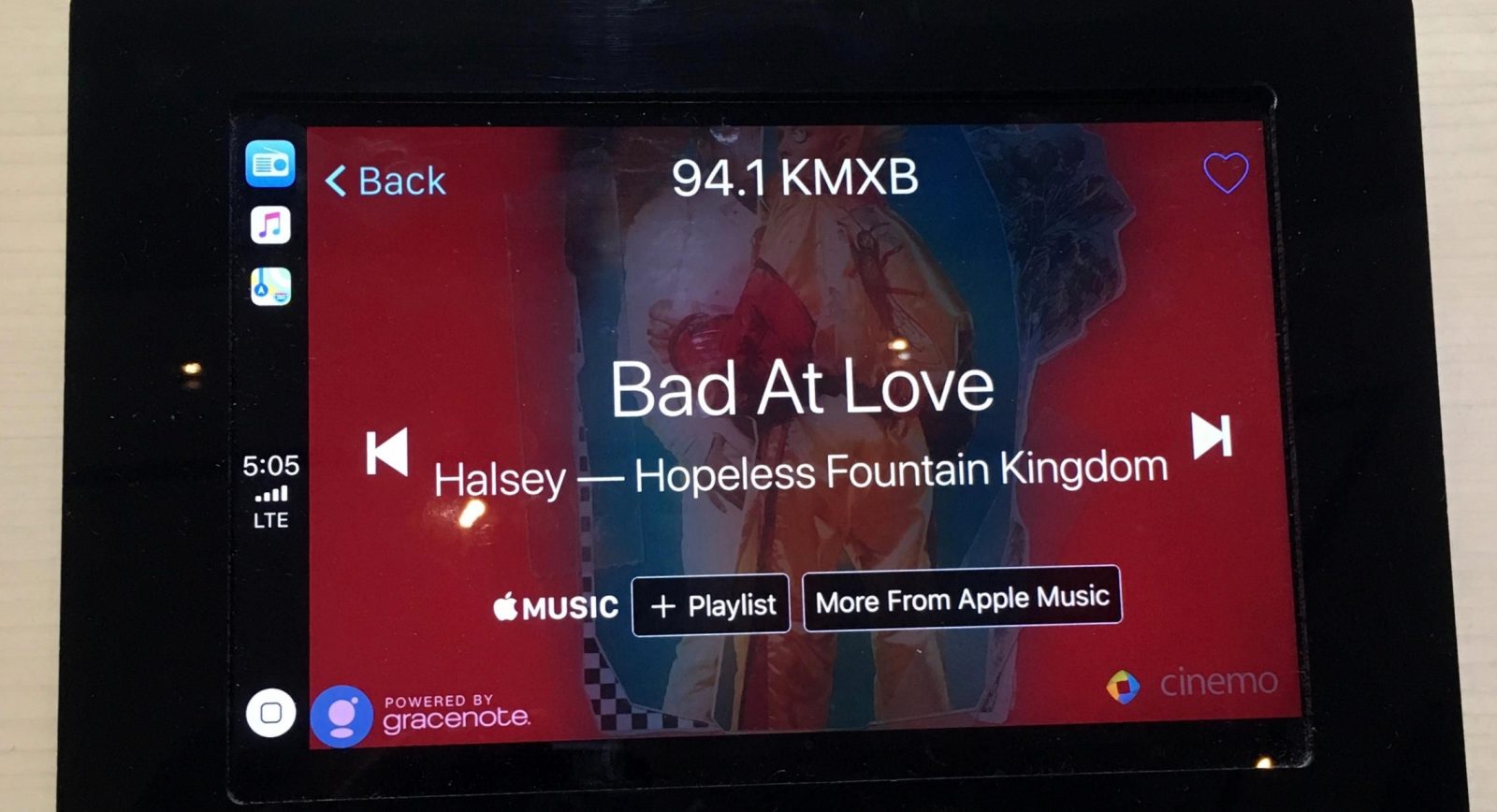 One long-standing criticism of Apple’s CarPlay system is the lack of support for traditional AM/FM radio. At CES 2018, however, media indexing company Gracenote is aiming to fill that void…

As noted by CNET, Gracenote lets users search by location, genre, and favorites with integration of streaming stations and AM/FM. The company uses its extensive index of radio stations around the country to provide that specific genre and location information.

Beyond simply playing local radio, the app lets drivers choose from a list of favorited stations and browse stations based on location or genre. Even better, it seamlessly combines streaming and broadcast stations, so drivers can get their local favorites while traveling.

As you can see in the above screenshot, Gracenote seamlessly integrates Apple Music, allowing you to add songs you hear on the radio directly to your Apple Music library.

Traditionally, CarPlay users are forced to revert to their car’s standard infotainment system for controlling radio playback, creating somewhat of a confusing process when CarPlay is in use for things like messaging and navigation. Other apps such as iHeartRadio offer streaming radio, but Gracenote differentiates itself with support for traditional AM/FM radio.

Unfortunately, Gracenote won’t be making its app available directly to consumers. Instead, it will work with car manufacturers to integrate its app on a case-by-case basis.