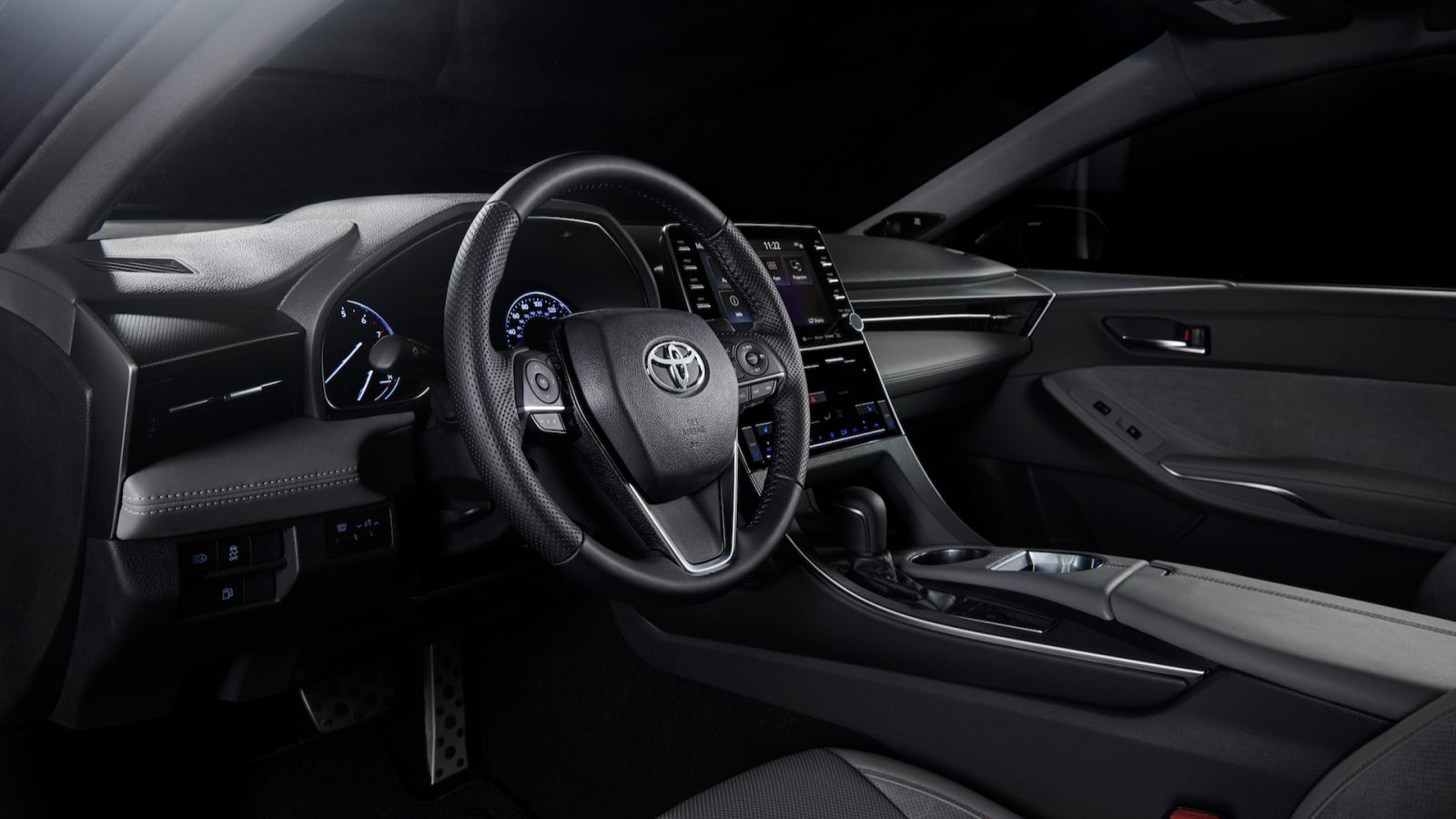 After initially planning to support CarPlay, and then later backtracking on those plans, Toyota has had an interesting relationship with Apple’s in-car interface.

Today, however, marks a notable change in the Japanese automaker’s stance. During the 2018 North American International Auto Show in Detroit, Toyota officially announced that CarPlay will appear in its upcoming 2019 Avalon sedans.

CarPlay, which is slated to be included as a part of Toyota’s Entune 3.0 system, will appear alongside such enhancements as Wi-Fi Hotspot capability, Qi wireless charging, along with Toyota’s Remote Connect with Smartwatch and Amazon Alexa Connectivity. It should be noted that Apple CarPlay will be standard across all 2019 Avalon models.

Needless to say, it’s a stark turnaround for Toyota, after it previously formed an alliance with other car makers to prevent Apple and Google from ‘taking over’ the in-car experience.

I’m a current Toyota driver, but I’ve been frustrated with its lack of commitment to CarPlay. Thus, even though I like the brand of vehicles in general, I’ve excluded them from my new vehicle search based on the lack of CarPlay support alone.

Now that CarPlay is back in the cards for Toyota, I’m confident that I’m not the only one who will be reconsidering a future purchase.

The 2019 Avalon, which is produced in Kentucky, will go on sale in late spring of 2018, according to Toyota’s press release. As of now, Entune 3.0 is available exclusively on the 2018 Camry and 2018 Sienna. It stands to reason that if CarPlay is coming to the 2019 Avalon as a part of Entune 3.0, then the Camry and Sienna models may see an upgrade to include CarPlay support in the future.

Considering Toyota just announced CarPlay availability, Apple’s CarPlay lineup page has not yet been updated with this latest news. MacRumors has confirmed that select 2019 Lexus vehicles with Enform 2.0 will also benefit from CarPlay adoption, and that all implementations are of the wired variety.

Are you happy to see Toyota finally adopting CarPlay, after it initially committed to do so several years back?