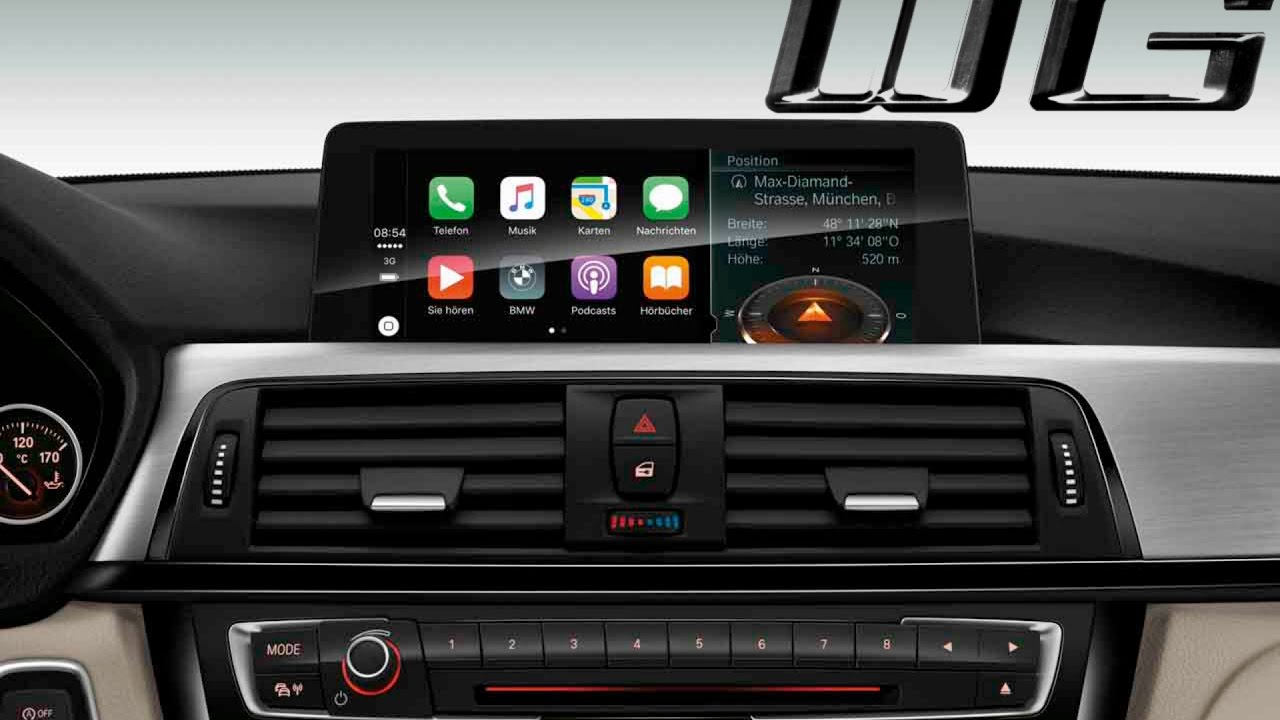 As the Detroit Auto Show continues, BMW today revealed its plans to turn CarPlay into a subscription service. The automaker only started supporting CarPlay last year, making it a $300 option on select cars, but it’s already planning to revamp its pricing scheme…

According to The Verge, instead of charging owners a $300 for CarPlay up front, BMW will turn it into a subscription service. While the first year of CarPlay access will be free, each subsequent year will cost $80/year.

BMW’s technology product manager Don Smith says the subscription-based pricing will make it easier for users who switch from iOS to Android, or who lose interest in CarPlay as time progresses:

“This allows the customer to switch devices,” he said. “A lot of people buy [CarPlay] and think it’s okay, but sometimes they stop using it or switch to Android.”

Smith also notes that in the case of leasing customers, paying $80/year for CarPlay is cheaper than the one-time $300 upgrade. For instance, for three-year leases, drivers would pay $160 for CarPlay access, when taking into account the free first year.

Smith said the new plan would be free for the first year of ownership on a new BMW. After that, owners would be asked to pay $80 per year to keep the service. Over the course of a three or four-year lease, it would still work out to less money than the option is now, he said.

The 2018 Detroit Auto Show has brought several notable CarPlay announcements. Toyota, for instance, announced that it will finally bring CarPlay to select cars starting with the 2019 Avalon. Elsewhere, CarPlay is coming to several new trucks, including the 2019 RAM 1500 with a 12-inch display.

Consumer response to BMW charging $80 per year for CarPlay remains to be seen, but many will likely see it as another way for BMW to nickel and dime its customers. What do you think of the move? Let us know downing the comments.