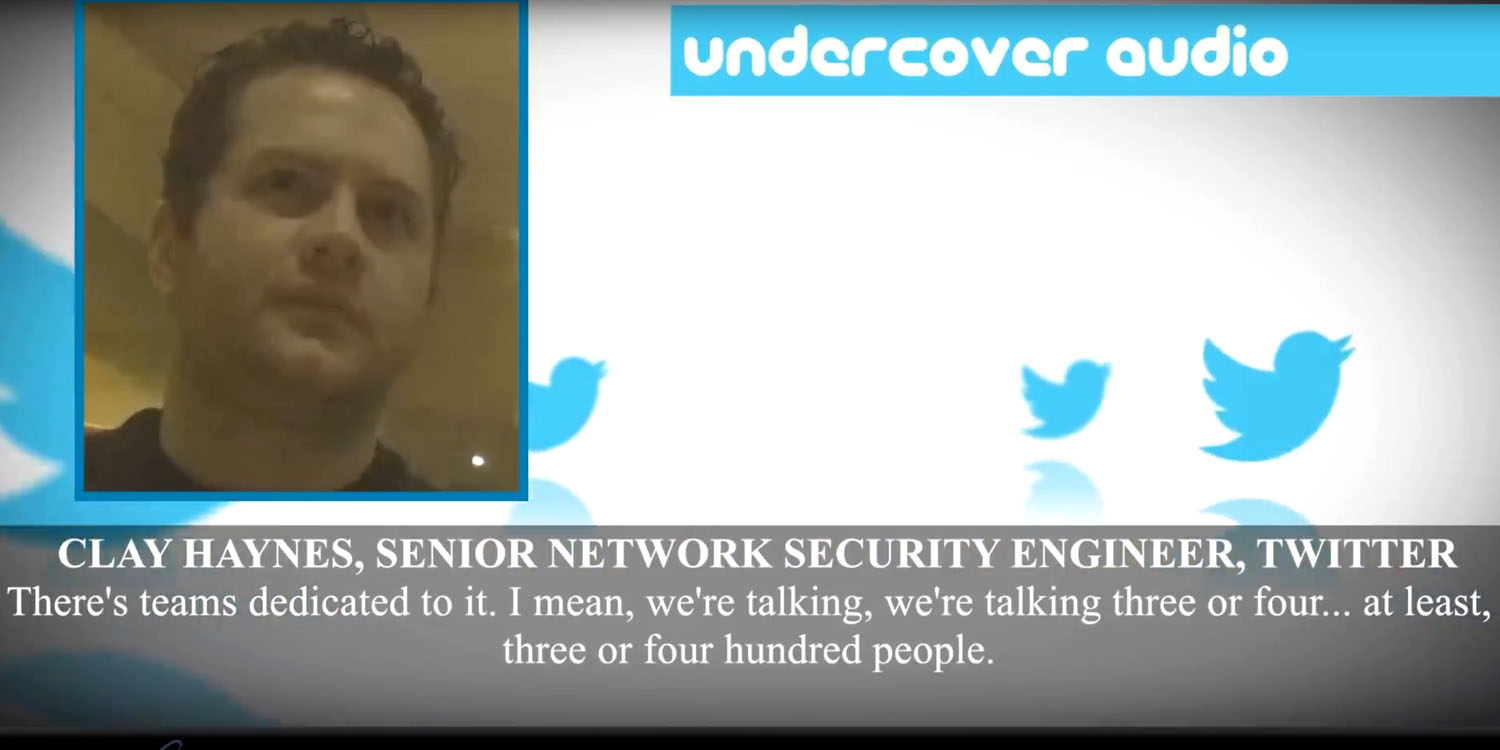 Twitter has partially denied claims made by engineers employed by the company that direct messages are read by hundreds of employees.

In the video, a senior network security engineer at Twitter, Clay Haynes, says that employees view ‘everything you post,’ including supposedly-private DMs.

There’s teams dedicated to it. At least, three or four hundred people.

The claim was backed by a direct messaging engineer, Pranay Singh.

So all your sex messages and your, like, d*** pics, are on my server now.

The impression given is that employees proactively monitor direct messages, and it is this aspect that Twitter denied in a statement to Buzzfeed.

We do not proactively review DMs. Period. A limited number of employees have access to such information, for legitimate work purposes, and we enforce strict access protocols for those employees.

Twitter did not deny that employees can review DMs, but a former employee said that this was done only in response to complaints – an ability you’d expect the company to have.

A former senior Twitter employee echoed the company’s comment, observing that the claims in Monday’s Project Veritas video were “technically accurate to a degree, but exaggerated for effect by drunk idiots.” The former employee claimed that the group of engineers able to view such sensitive data is “pretty small” and that it is only permitted access to it “in response to a report (i.e. ‘so and such is harassing me via DM’).”

It also appears clear that most moderation is done by algorithms rather than by human beings.