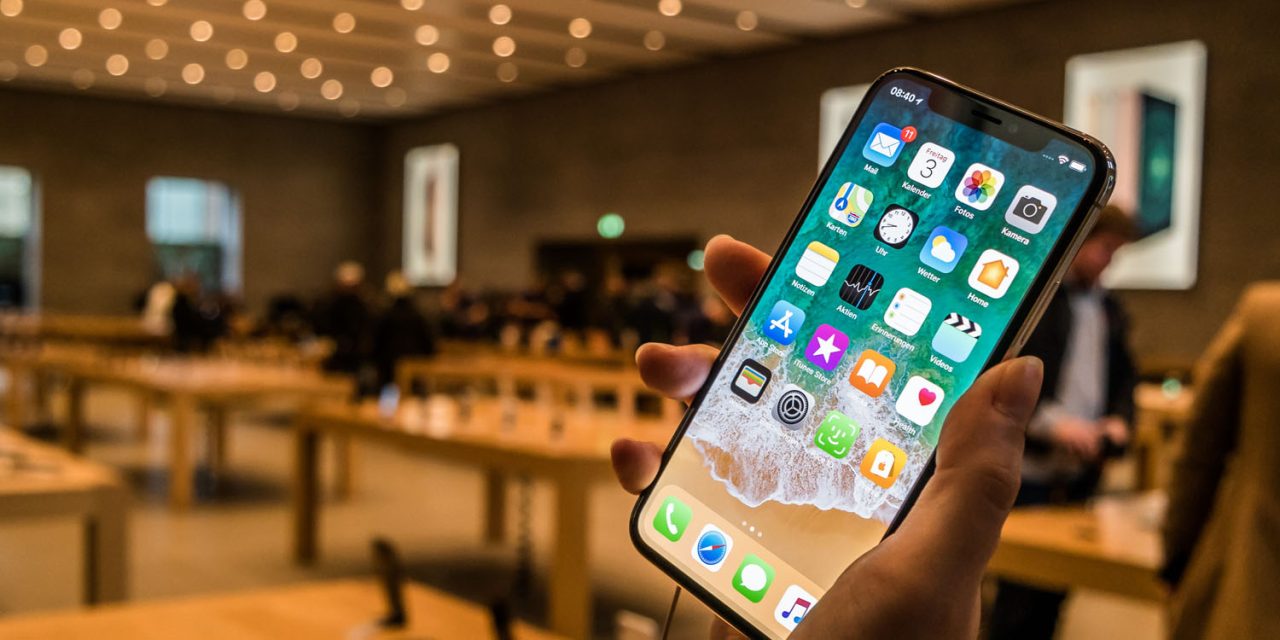 The latest CIRP data indicates that Apple increased its US iPhone activations ten points in the final quarter of the year, from a 29% share in the September quarter to a 39% share by December. More significantly, activations were up five points year-on-year, from 34% in Q4 2016 to 39% in the same quarter last year.

Apple’s 39% market share put it seven points ahead of second-placed Samsung, at 32%. LG took third place at 13%, with all other brands making up just 15% between them.

While you’d always expect a big jump in Apple activations in the final quarter of the year, CIRP partner Josh Lowitz said in a note seen by us that it was the year-on-year growth driven by the iPhone X that was notable.

Flurry Analytics reported last month that Apple dominated new device activations in the week leading up to Christmas, while Kantar reported last week that this year’s iPhones took all three of the top slots in US smartphone sales in November.

Apple has also been doing well in China, the iPhone 7 Plus the second best-selling phone in the country in 2017, while Morgan Stanley said that last month that the iPhone X is accelerating the rate at which existing iPhone owners upgrade, and the rate at which Android users switch to iPhone.