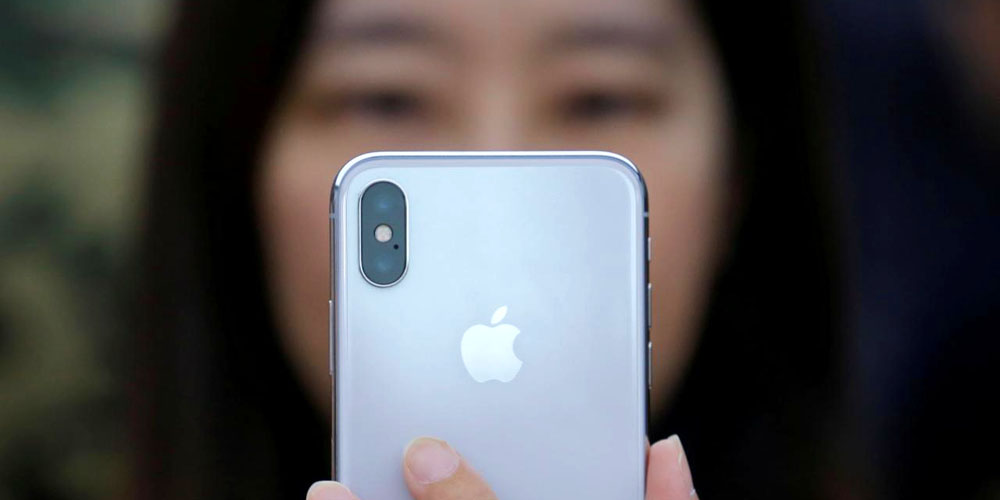 Analyst Katy Huberty also echoed an earlier report that the iPhone X rapidly overtook the iPhone 8, despite the head-start of the lower-cost phone …

Huberty believes that there is plenty more room for growth, reports Yahoo Finance.

“Additional data show that iPhone X adoption in China is on a faster pace than the iPhone 8 and 8 Plus … Despite faster penetration of iPhone X vs. iPhone 8/8 Plus, we believe there remains significant pent-up demand from the base of 2+ year old iPhone owners,” wrote analyst Katy Huberty on Thursday. Huberty explained that nearly half of Apple users in China who have already purchased the iPhone X upgraded from the iPhone 7 and 7 Plus, leaving a long “runway” of customers with phones older than two years.

The net switching rate – those switching from Android to iPhone, less those doing the reverse – increased from 6.7% in early October to 9.2% following the launch of the iPhone X.

Early iPhone X adoption was constrained by tight supply, but availability quite quickly improved as suppliers improved their yield rates. By last week, there was next-day delivery available in the US on all iPhone X variants.