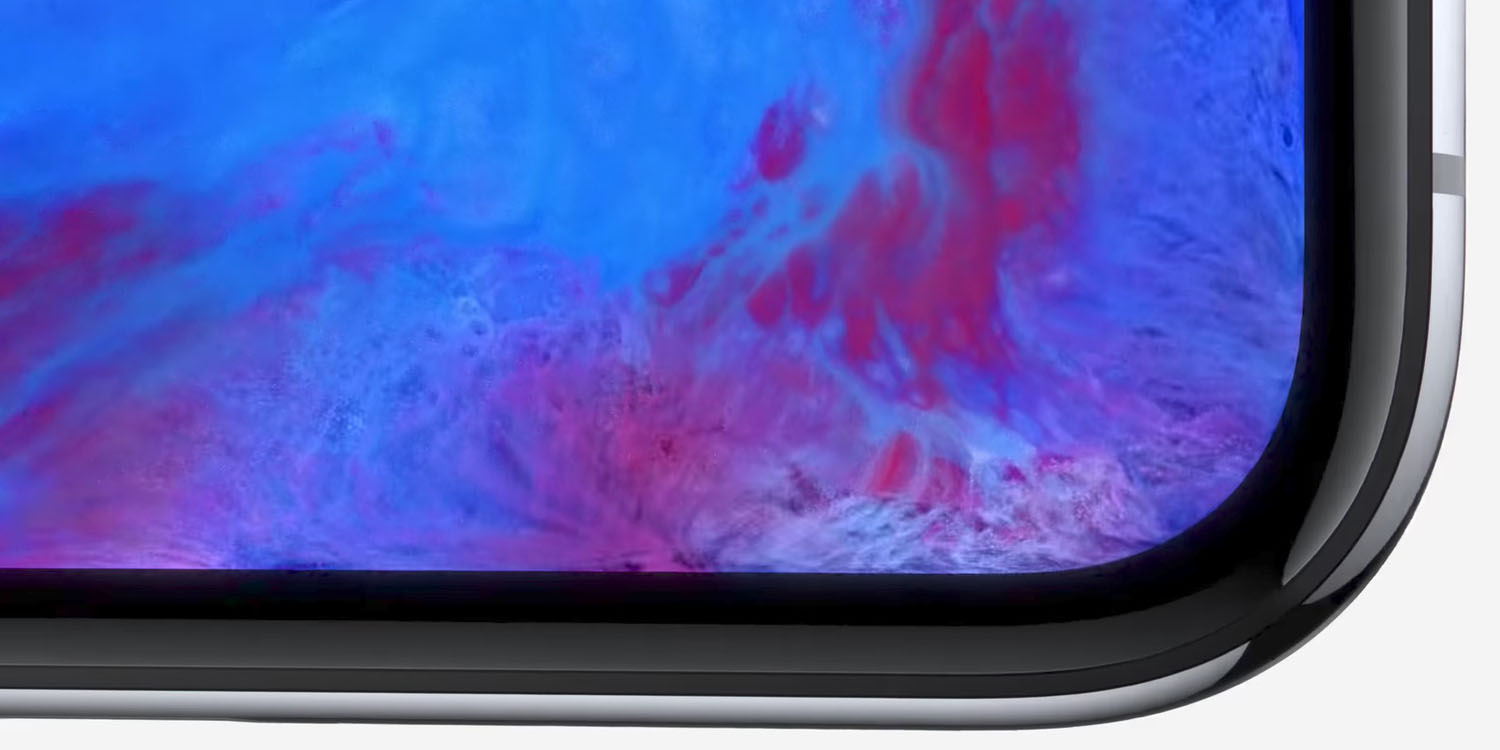 One of the initial constraints on supply of the iPhone X was poor yield rates on the Samsung-made OLED screens. Back in August, the yield rate was reported to be as low as 60% thanks to Apple’s exacting standards.

But Samsung appears to be getting into the swing of things, with a report out of Korea saying that the yield rate passed through 80% later in the year, and is now close to 90% …

The Korea Herald says that this has allowed Samsung to change its production plans.

“It looks like the yield rates have reached almost 90 percent, and the fact that Samsung reached such levels even after the world’s highest quality flexible OLED standards were applied, is quite significant,” said one industry watcher.

With a 90 percent yield rate, Samsung Display can churn out around 224 million 6-inch panels per year. The display maker had initially considered supplying to Apple by investing in its A5 new lines, but decided to stick with its existing lines.

This improved yield is said to have led Apple to quadruple its orders for next year.

Samsung Display will supply Apple with between 180 to 200 million flexible OLED panels for the iPhone in 2018, according to industry sources on December 20. That’s around four times the amount it supplied this year.

If true, it’s great news for Samsung as other companies compete for Apple’s OLED business. Earlier this month, LG hinted that it was close to striking a deal with Apple, and China’s largest display manufacturer BOE is working hard in a pitch to Apple. One of Apple’s LCD screen suppliers, Japan Display, is also hoping to win future OLED orders.

It’s expected that OLED won’t be Apple’s only display technology for future iPhones, however. The company is reported to be exploring a new type of LCD screen which will allow near-bezel-free designs, and it is already planning further ahead for a later switch to microLED.