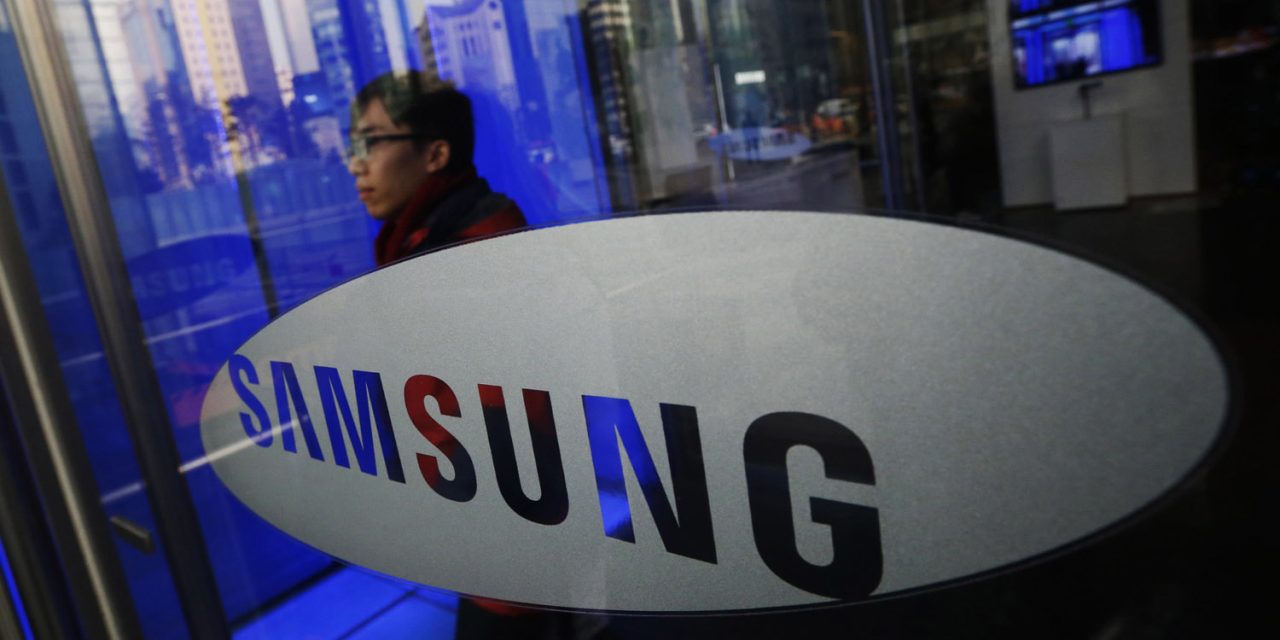 Samsung is ramping-up manufacturing volumes on seven separate OLED production lines dedicated to panels for the iPhone 8, according to a Korean report. While the panels are described as ‘flexible,’ this simply refers to the type of screen needed for an edge-to-edge display.

The report says that full-scale production will begin later this month, with output capacity increasing by 700% …

At maximum capacity, and assuming 100% yield, that would amount to up to 130 million 5.8-inch screens per year – though industry sources estimate the actual yield on Apple’s displays to be around 60% due to the technical challenges involved.

Apple first started using OLED in the Apple Watch, the deeper blacks helping the display blend into the black glass surround, giving the illusion of smaller bezels. The iPhone 8 will be the first of Apple’s smartphones to get the more colorful and power-efficient screens, while the iPhone 7s/Plus are expected to stick to the IPS LCD screens used in current models.

While Samsung is believed to be the sole supplier of OLED panels to Apple for now, contributing to its recent record profits, that is set to change. Apple is reportedly paying LG $2.7B for OLED production lines exclusively dedicated to iPhone screens. Samsung is, however, building the world’s largest OLED production plant as it chases further Apple orders.

While there have been rumors of iPhone 8 delays, Apple’s recent guidance suggests that it will go on sale in September, albeit with constrained supply.