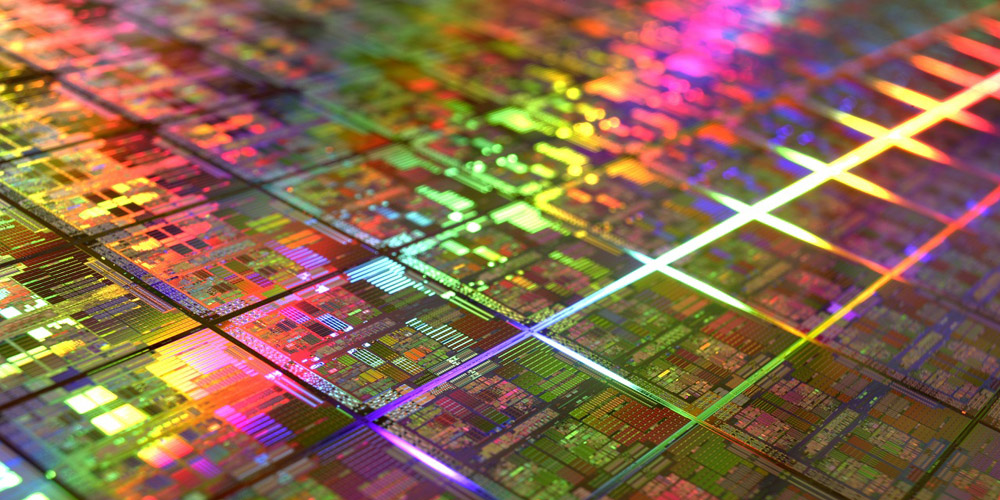 Samsung has forecast that its Q2 profits will easily set an all-time record for the company. While sales of its flagship S8 smartphone will play some role, the bulk of these profits are expected to come from chip and display panels – with Apple its largest single customer …

Samsung has forecast profits of around 14 trillion won ($12.1B), up 72% year-on-year, with the iPhone 8 likely to be responsible for a sizeable slice of this.

Apple reportedly signed a two-year contract with Samsung to supply at least 70M and possibly as many as 92M OLED screens. Samsung has responded by making plans to build the world’s largest OLED production plant. Apple’s demand for OLED screens is only likely to increase in the second year of its Samsung contract, as it is said to be planning to use the newer display technology on all three iPhone models next year.

Samsung is also playing a key role in Apple’s supply-chain management, manufacturing the display driver chip for the OLED screen and sourcing components from other suppliers on Apple’s behalf.

Additionally, with iPhone 8 component orders creating a worldwide shortage of DRAM and NAND chips, Apple was yesterday reported to have turned to Samsung’s chip division for some of its 3D NAND chips.

Reuters reports that Q3 could set yet another record for Samsung as Apple orders ramp up.

With Samsung’s component business much more profitable than its smartphone division, that leaves the company in the ironic position of having its fortunes more closely tied to the success of the iPhone 8 than to its own phones.