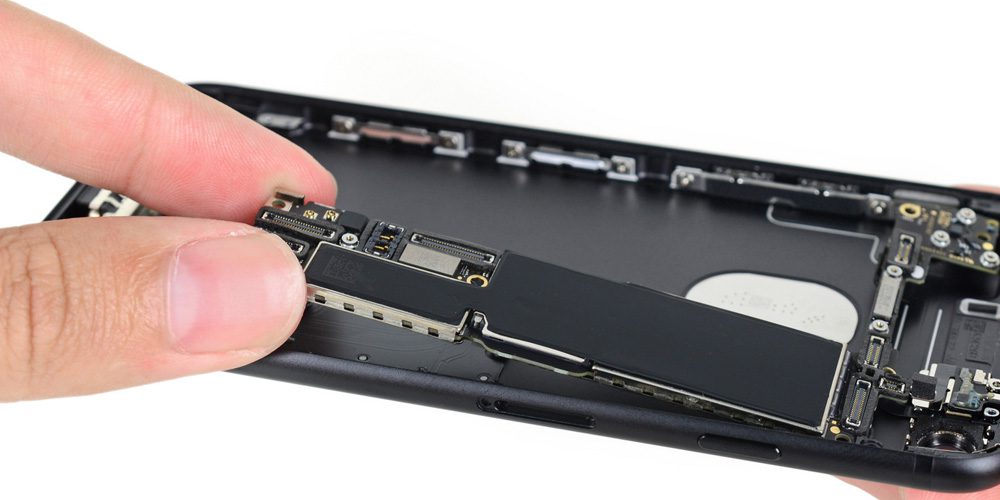 Apple suppliers are apparently facing issues with production of the new storage chips destined for the 2017 iPhone series, the all-new-design iPhone 8 and the iterative iPhone 7s devices (which will look similar to the current iPhone 7 and iPhone 7 Plus, but with glass backs).

The Digitimes report claims that SK Hynix and Toshiba have fallen short of production by as much as 30% due to poor yields of the 3D NAND chips. Apple has apparently turned to Samsung to pick up the shortfall …

NAND is the chip in the iPhone that stores non-volatile data, the mobile equivalent of a hard disk or SSD. 3D NAND stacks layers of memory cells on top of each other enabling much more information to be stored in the same physical space.

Apple started using 3D NAND with the iPhone 7. However, production of 3D NAND is still immature and it is easy for suppliers to make bad batches as the tolerances are so tight.

With so much at stake for this year’s iPhone supercycle, obviously Apple cannot risk such bottlenecks.

Therefore, in order to compensate for the lower production of its two primary NAND suppliers — SK Hynix and Toshiba — Digitimes is reporting that Apple has enlisted Samsung to fire up its production of 3D NAND for the iPhone. Samsung’s 3D NAND output are deemed to be relatively stable as far as yield rates.

In the iPhone 7, the NAND chips have 48 layers. The chips set to be used in iPhone 8 are rumored to have 64 layers — packing even more data storage into the same space.

Apple is expected to launch the 2017 iPhones with a choice of two (NAND) storage sizes: 64 GB and 256 GB. (This matches with the new iPad Pros at the low end with the 64 GB base model, although the iPads now max out at a 512 GB storage configuration).

Whilst Apple has the money to secure supply even when production does not go smoothly, other vendors are struggling with the global lack of NAND flash. The supply of 3D NAND is not expected to improve until 2018.