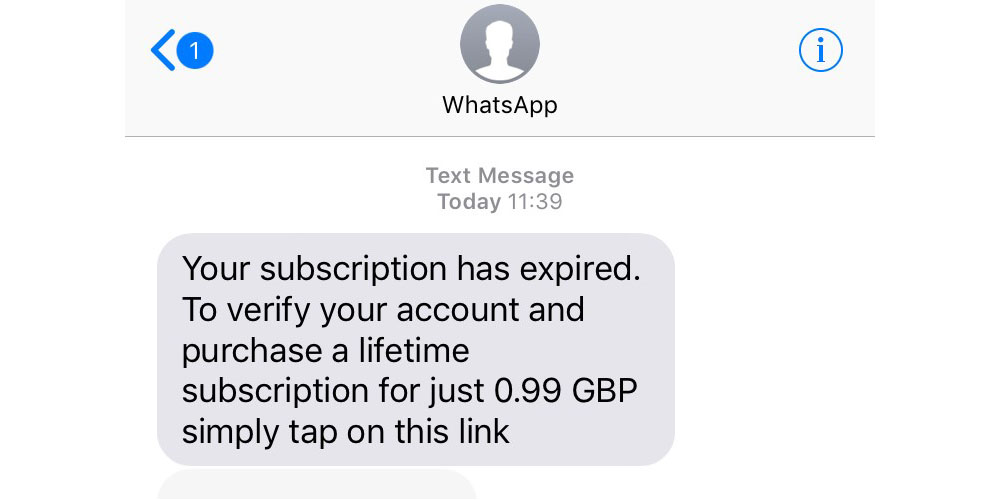 WhatsApp appears to be testing a new method of catching spam and hoax messages, like the oft-circulated one claiming that a subscription is required for continued use of the service. Two elements have been spotted …

WhatsApp looks out for messages that have been forwarded many times, a likely indicator of either spam – forwarded deliberately – or a hoax message, which people are often fooled into forwarding.

It warns at two stages. To guard against inadvertently forwarding a hoax message, WhatsApp warns that ‘a message you are forwarding has been forwarded many times.’

For those who forward regardless, and to deal with spammers, the app also warns on receipt that a message has been ‘forwarded many times.’

WABeta Info reports that the sending alert kicks in after a message has been forwarded 25 times, but it does not prevent the message being sent.

TechCrunch says that the company had not responded to a request for comment at the time of writing.