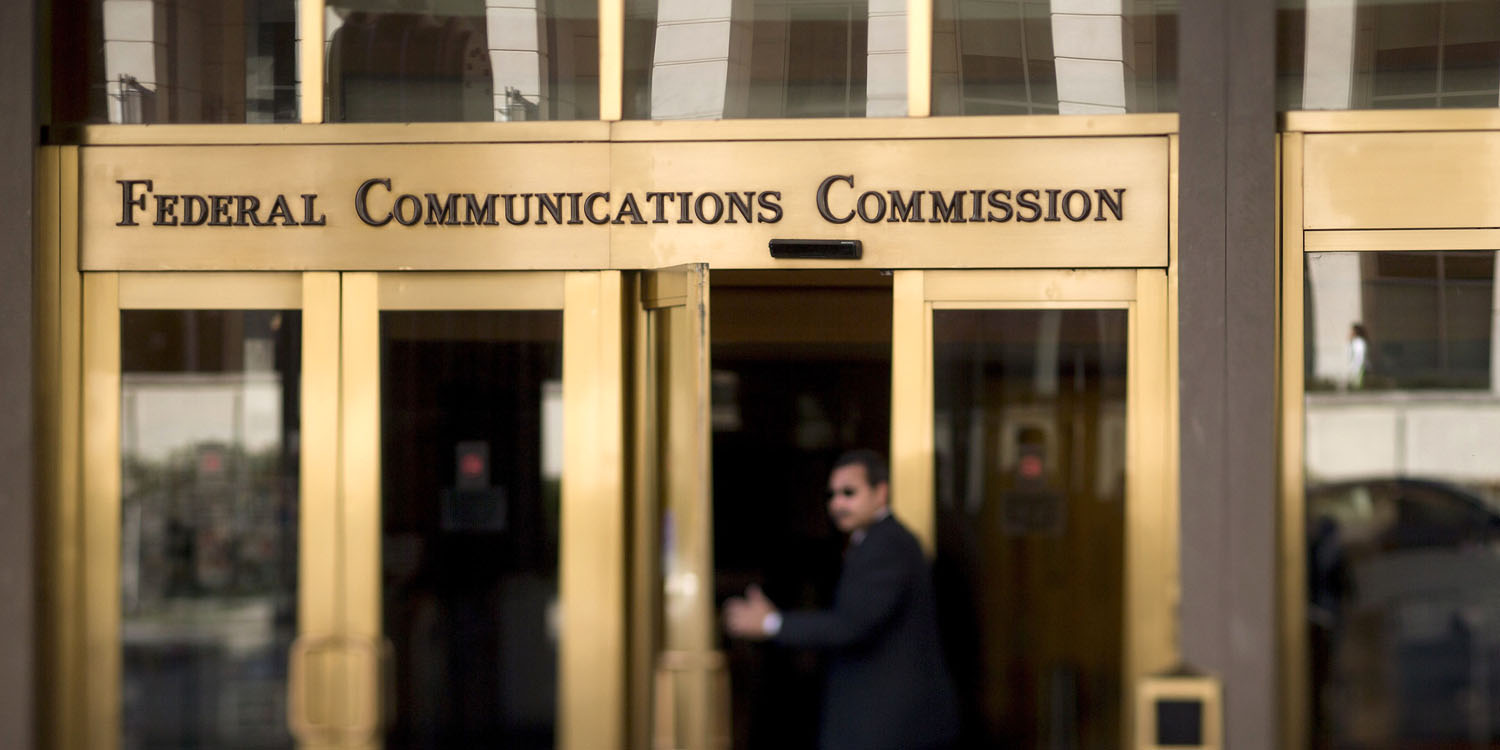 The FCC requires ISPs to provide broadband service across the areas they serve, which currently means a minimum speed of 25Mbps down and 3Mbps up. ISPs had hoped to see two changes implemented:

The combination of the two would have allowed them to claim that they already offer broadband in areas that currently don’t count.

TechCrunch reports that a draft FCC report rejects both proposals.

The FCC’s yearly report of broadband deployment keeps some crucial definitions in place that some feared would be changed or eliminated to ease the responsibilities of internet service providers. The threat of a lowered speed standard and the merging of mobile and fixed broadband services will not be carried out, it seems.

However, one commissioner took issue with the report’s claim that broadband rollout is on track.

Commissioner Jessica Rosenworcel [said] “I’m glad that the FCC has backed away from its crazy idea to lower the broadband speed standard. But it defies logic to conclude that broadband is being reasonably and timely deployed across this country when over 24 million Americans still lack access.”