Of course, there’s now a U.S. class action lawsuit against Apple over Meltdown and Spectre flaws 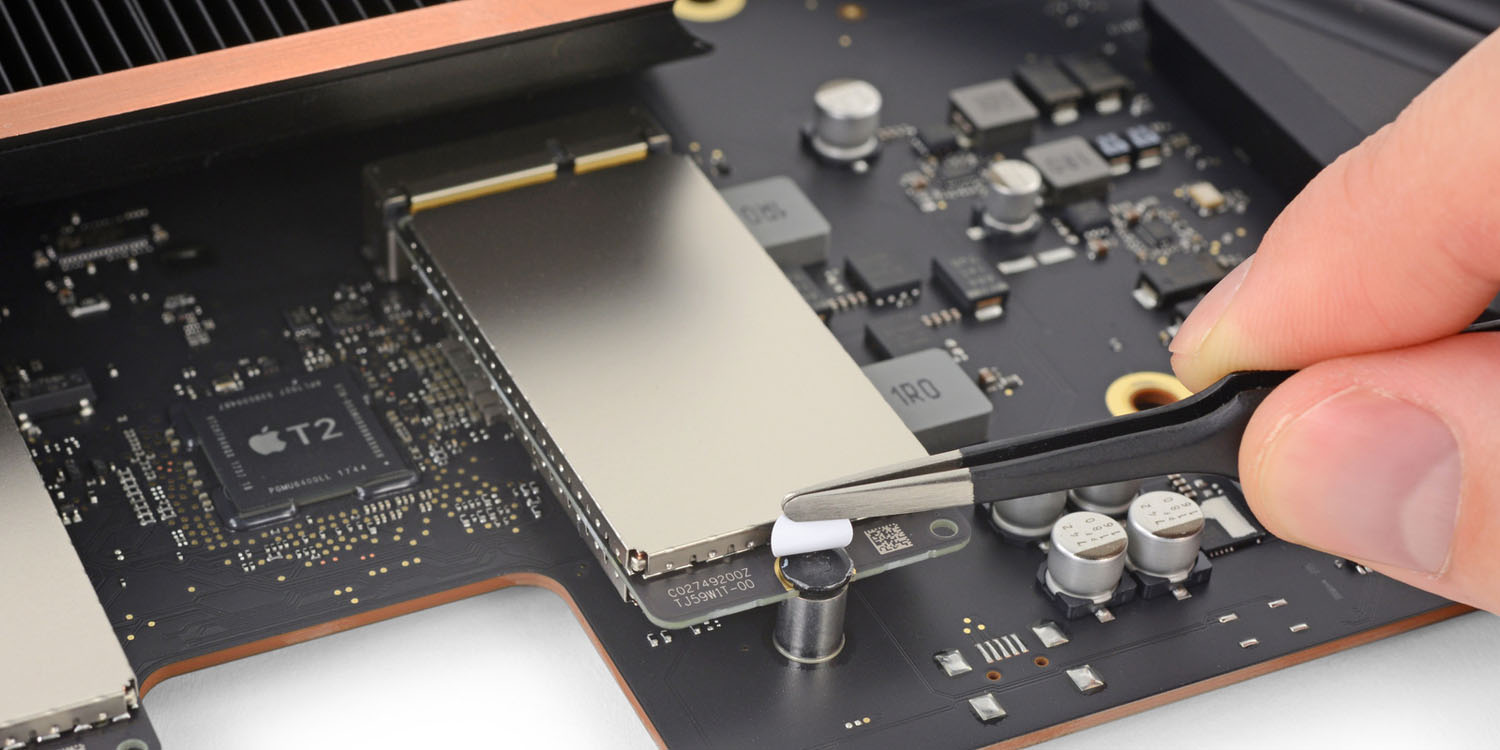 Apple may have advised that it is seeing ‘little to no performance hit’ from security mitigations for the Meltdown and Spectre CPU flaws in Intel and ARM chips, but that of course isn’t deterring anyone from suing them.

We reported last week that lawyers in Israel were seeking court permission to include Apple in a class action lawsuit there, and now it turns out that a U.S. firm has beaten them to it …

Patently Apple yesterday spotted a lawsuit filed on January 8. No prizes for guessing in which state the suit was filed.

The Class Action was filed in San Jose, California.

The Plaintiffs stated in their filing that “all Apple Processors are defective because they were designed by Defendant Apple in a way that allows hackers and malicious programs potential access to highly secure information stored on iDevices. The Apple Processors expose users to at least two types of security risks (the “Security Vulnerabilities”), based on two hacking techniques, which have been dubbed ‘Meltdown’ and ‘Spectre’ by the technology community. The first hacking technique is known as ‘Meltdown’ because it ‘melts security boundaries which are normally enforced by the hardware,’ and the other hacking technique is known as ‘Spectre’ because its root cause is speculative execution, and “because it is not easy to fix, it will haunt us for quite some time.”

The suit calls for unspecified damages ‘in an amount to be determined at trial.’