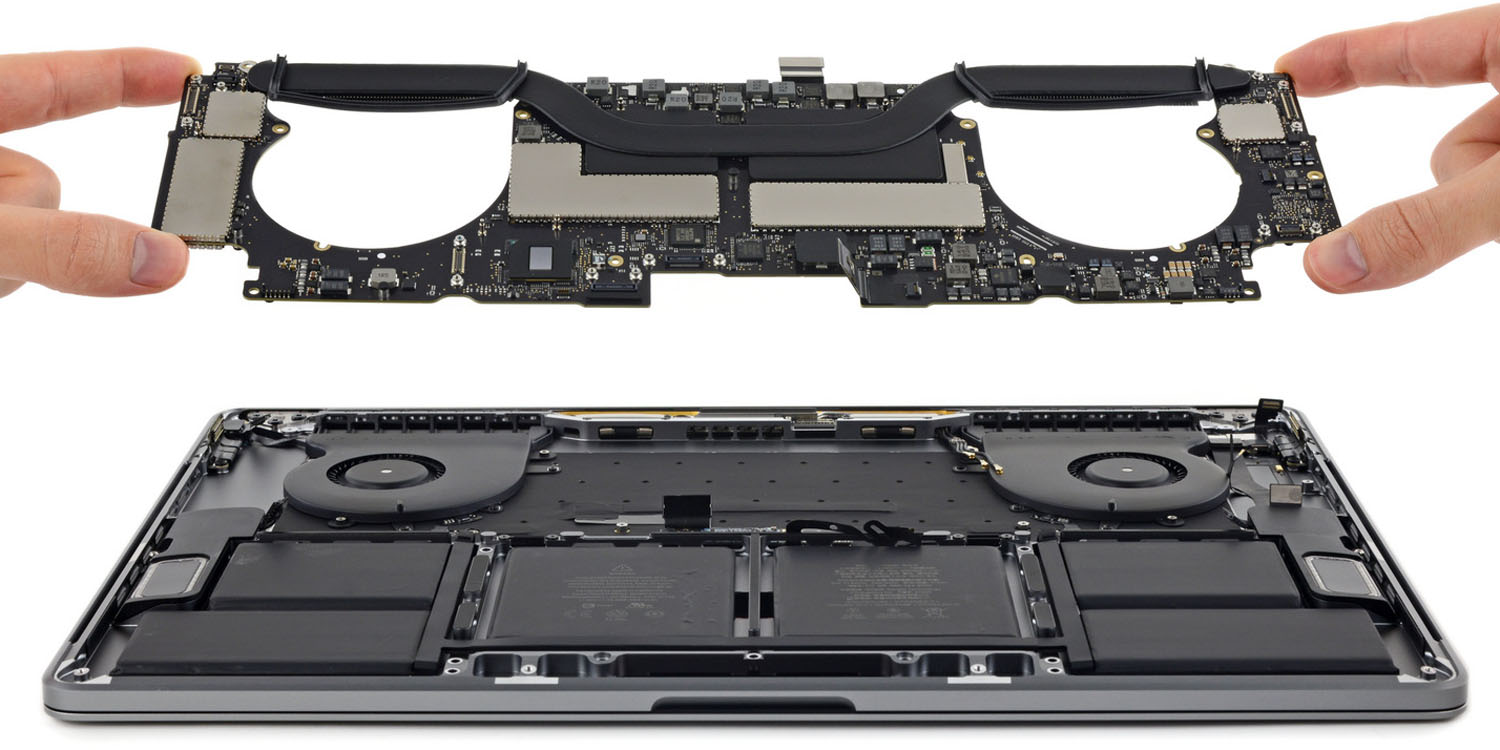 After Apple’s confirmation that all Mac and iOS devices are affected by the Spectre & Meltdown vulnerabilities, it was only a matter of time before the company was hit by a class action lawsuit …

Apple was quick to respond by issuing patches for Macs, iPhones and Safari, but that hasn’t stopped a firm of lawyers in Israel seeking permission to include the company in a lawsuit.

The full basis of the action isn’t revealed in the brief report in Hamodia, but appears to focus on the risk to privacy raised by the bugs.

In the complaint, Zinati writes that “something new has appeared on the tech landscape. Our worst nightmares have come to pass, and a giant tech bubble has burst. That this is an earthquake is an understatement. Since the announcement by the companies of the vulnerabilities of their products, we realize that we are living in a fantasy world and now realize that we do not even have a minimum of privacy.”

It was initially thought that mitigations against the flaws would result in substantial performance reductions, but Apple later said that it had seen ‘little to no performance hit’ from its patches, suggesting that slowdowns would not form a viable cause of action.