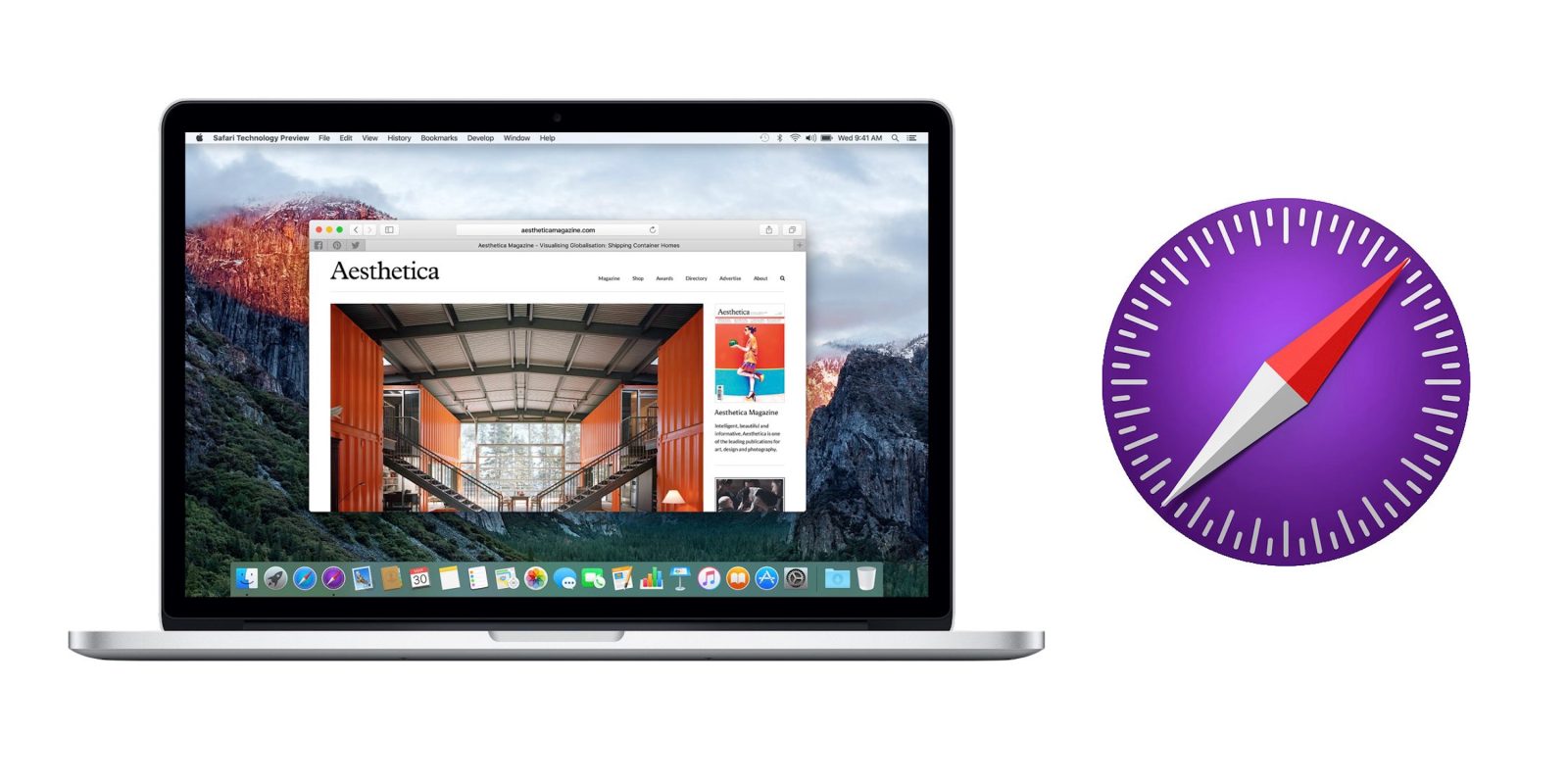 Safari on iPhone and iPad includes mitigations to defend against Spectre with iOS 11.2.2 while macOS 10.13.2 received a supplemental update to patch Safari. Apple released updated versions of its web browser on macOS Sierra and macOS El Capitan for older operating systems.

All Mac systems and iOS devices are affected, but there are no known exploits impacting customers at this time. Since exploiting many of these issues requires a malicious app to be loaded on your Mac or iOS device, we recommend downloading software only from trusted sources such as the App Store.

Here are the full release notes for Safari Technology Preview 47: