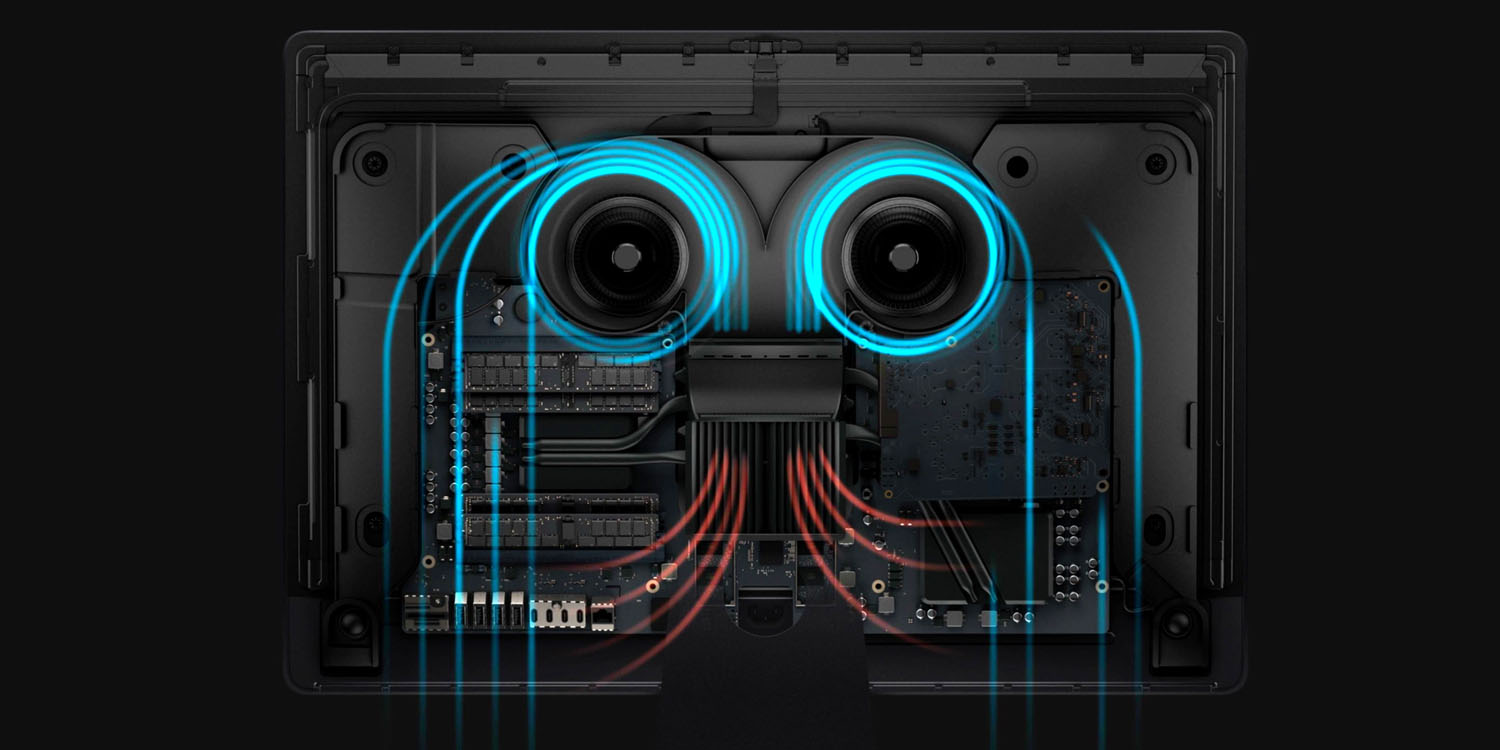 Concerns about the performance hit of mitigating the security flaw in Intel, AMD and ARM processors appear to have been dramatically overblown.

The initial report in The Register suggested ‘a ballpark figure of 5-30% slow-down,’ but Intel now says that the performance impact ‘should not be significant,’ with Apple and others agreeing that this is the case …

Security issues with Intel microchips are only slowing computers slightly, technology companies said, as researchers played down the need for mass hardware replacements to protect millions of devices from hackers […]

Intel said in a statement after U.S. stock markets closed on Thursday that the performance impact of the recent security updates should not be significant and would be mitigated over time.

It said Apple, Amazon, Google and Microsoft had all reported little to no performance impact from security patches.

Apple said in its own statement that there was no measurable hit.

Our testing with public benchmarks has shown that the changes in the December 2017 updates resulted in no measurable reduction in the performance of macOS and iOS […] or in common Web browsing benchmarks.

Apple earlier confirmed our speculation that iOS devices were impacted also, noting that it had included a patch in iOS 11.2.

Safari remains theoretically vulnerable to Spectre, although ‘extremely difficult’ to exploit. Apple says that it will release an update in the next few days.