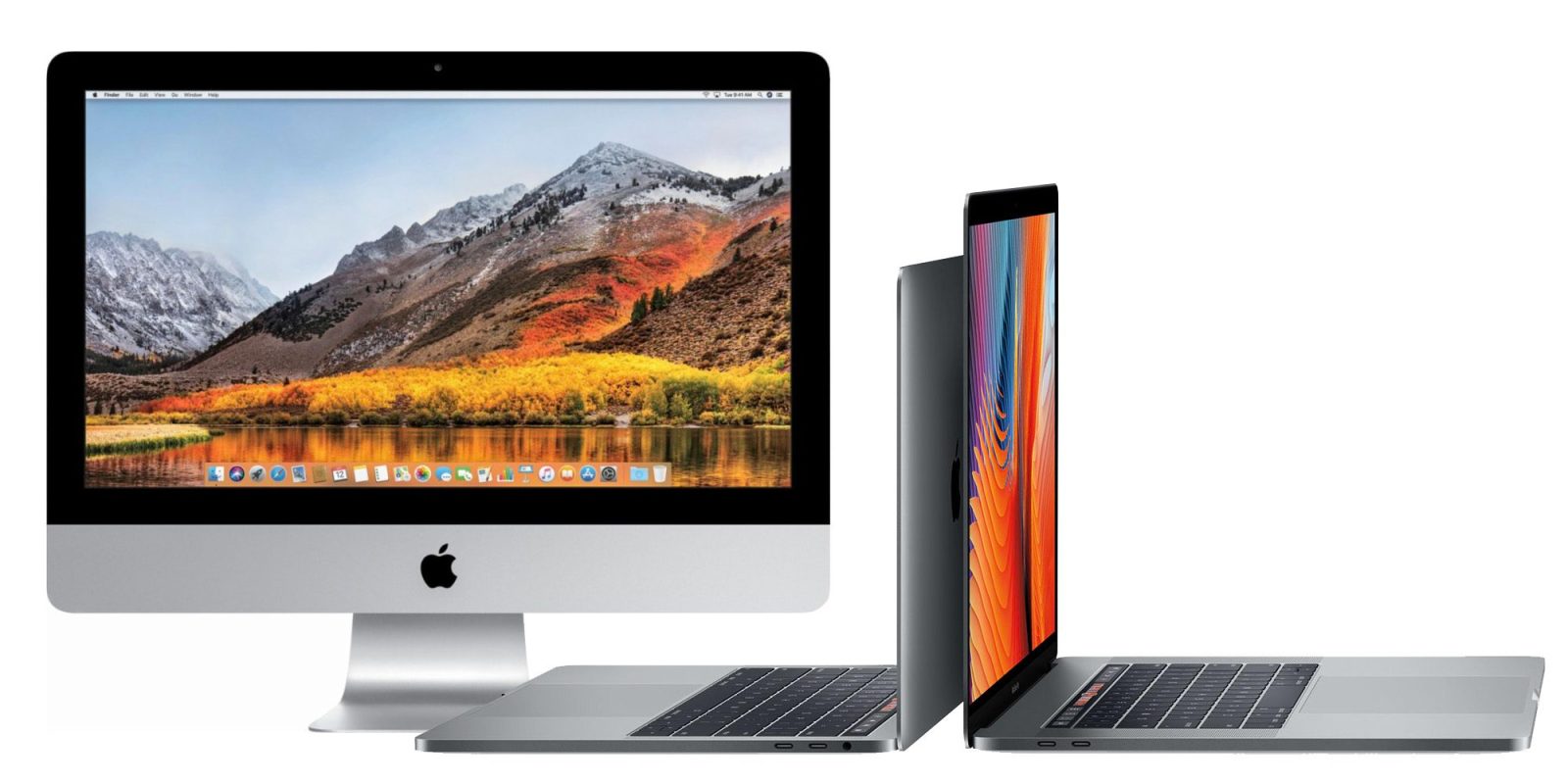 Intel has shared an update today on its efforts to patch the major CPU vulnerabilities that came to light earlier this week.

The Verge reports that Intel says it is releasing updates for all machines that run Intel chips that ““render those systems immune from both exploits reported by Google Project Zero.”

More details include that Intel has now delivered fixes for more recent machines, with the expectation of patching 90% of processors up to five years old by tomorrow.

The Verge notes how it’s interesting that Intel used the word “immune.” Spectre is thought to be a more complicated flaw to fix, possibly even requiring hardware changes. But hopefully Intel has found a way to truly make its processors immune via software.

While we’ve heard from a few sources that macOS 10.13.2 already remedied the flaws (or at least portions of them), Apple hasn’t made an official statement. It may be likely that macOS 10.13.3 includes more patches and Apple could make a public announcement then.