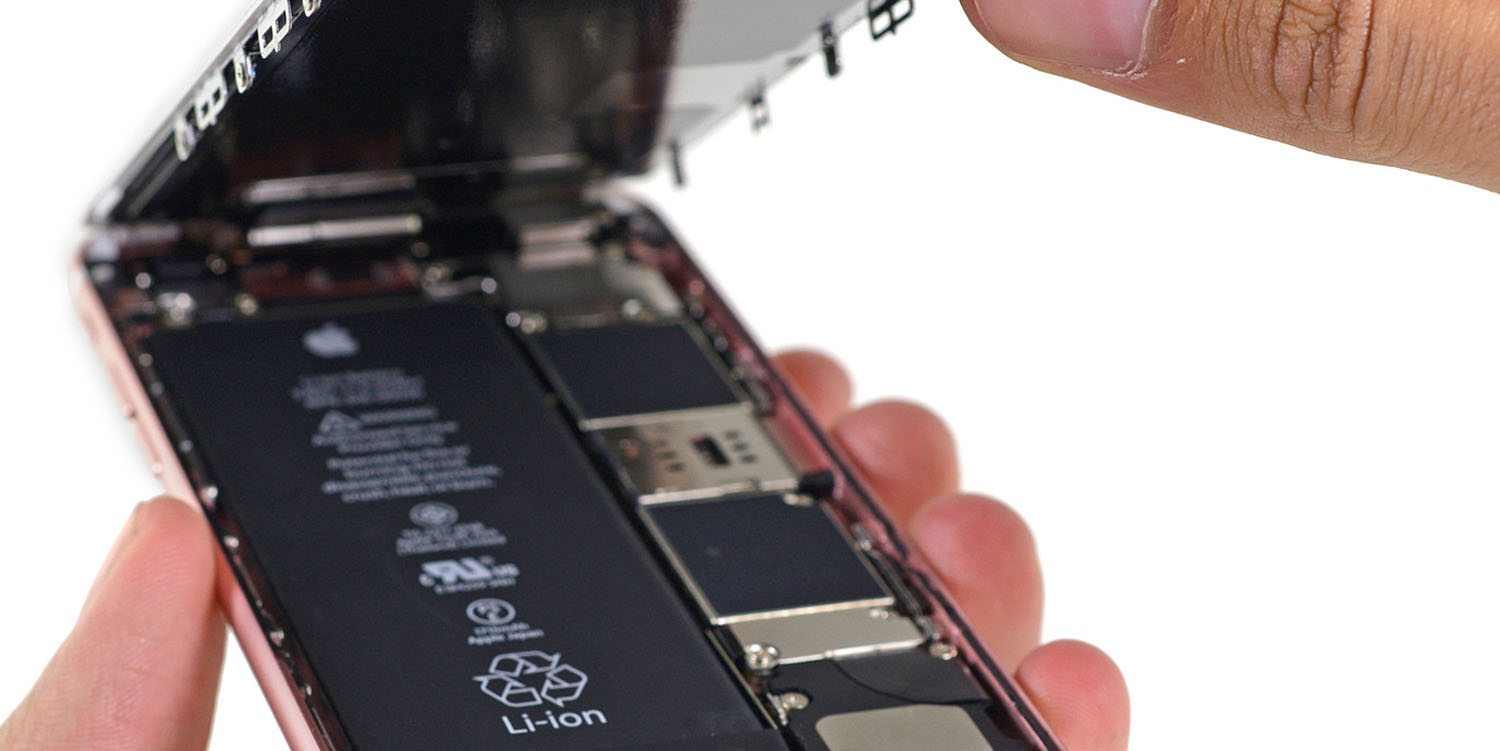 The number of class action lawsuits against Apple for deliberately slowing older iPhones has now reached 45, but one law firm wants to go rather further than demanding compensation.

In an email to us, the law firm said that Apple was discarding batteries removed through the program, and it wanted to see these retained as evidence.

The Plaintiff in [Harvey v. Apple Inc yesterday] filed a motion seeking a preliminary injunction requiring Apple to suspend its battery recycling program, and maintain and preserve any data it collects through diagnostic testing in order to protect the claims of all affected consumers.

As with the many other lawsuits, this one accuses Apple of deceptive practices.

Apple sold these devices to consumers, touting excellent battery life and fast processing speeds. Customers relied on those statements, not knowing that the devices had a defect that could cause their phones to shut down without warning, or that the iOS updates that Apple rolled out to purportedly address the battery problems would dramatically slow down their phones.

Apple deceived many of its customers into buying brand new iPhones by rolling out its iOS throttling software, causing them material financial damages.

The form says that both the batteries and the diagnostic test results form ‘critical’ evidence in any case against the company, and that it should be obliged to preserve and release the data.

Update: The firm clarified that it is only calling for battery recycling to be suspended, not replacements.