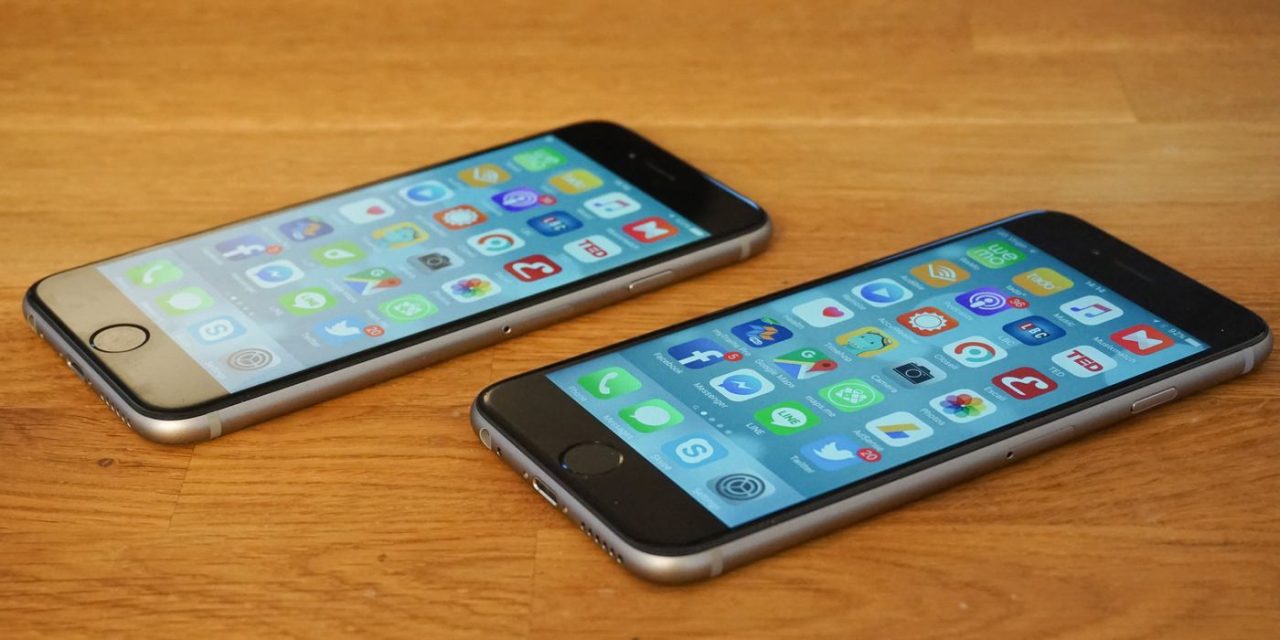 The total number of class action lawsuits against Apple for deliberately slowing older iPhones has now doubled to 30, from the 15 we reported just a couple of weeks ago. There’s something about the most lucrative product on earth being slowed down without telling users that seems to have gotten the ear of the legal community. Will they get a big settlement out of Apple? The sharks are certainly circling …

Patently Apple continues to track them, and it’s clear that things are now getting very silly, with 13 separate suits in Northern California alone – eight of them in San Jose – as more law firms try to climb aboard the bandwagon.

One of the three latest cases lists five separate causes of action:

Count 3: Breach of Covenant of Good Faith and Fair Dealing

‘Trespass to Chattel’ would be an interesting one if it ever got as far as a court case. It alleges that Apple deliberately interfered with property (ie. iPhones) without consent. Apple would undoubtedly point out that every iOS update is installed with user consent, as you have to tap the Agree button to proceed.

It’s not just lawsuits that Apple faces – it’s also come under investigation by a French watchdog, and now faces the scrutiny of the US Senate Commerce Committee.