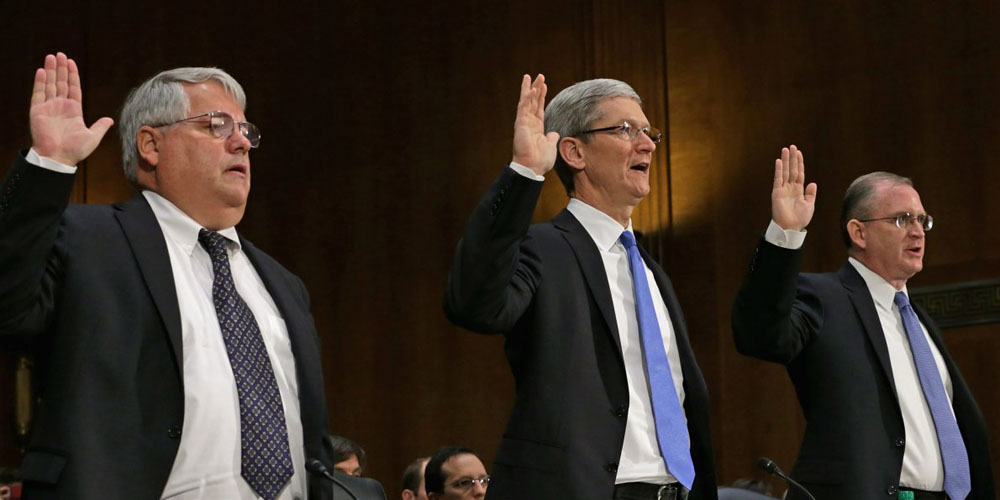 It didn’t take long between Apple confirming that it deliberately slowed older iPhones to the first class action lawsuit. More quickly followed, and the latest tally appears to be 15 separate cases …

Patently Apple has been tracking them, and today’s update lists all the ones spotted to date.

The specific claims made in the cases vary, but with an obvious common theme that Apple worsened consumer experience of the phones, didn’t give them any opportunity to opt out, and failed to inform them about their degraded experience.

The prize for the most ridiculous claim is won by a plaintiff in California who is claiming $999B in compensation, an amount Apple couldn’t yet raise by selling the entire company …

As we noted yesterday, Apple has supplemented its apology with more details on the reasons it decided to take the action.

With a low battery state of charge, a higher chemical age, or colder temperatures, users are more likely to experience unexpected shutdowns. In extreme cases, shutdowns can occur more frequently, thereby rendering the device unreliable or unusable. iOS 10.2.1 (Released January 2017) includes updates for previous models of iPhone to prevent them from unexpectedly shutting down. This includes a feature for iPhone 6, iPhone 6 Plus, iPhone 6s, iPhone 6s Plus, and iPhone SE to dynamically manage the instantaneous performance peaks, only when needed, to prevent the device from unexpectedly shutting down. This capability was also extended to iPhone 7 and iPhone 7 Plus with iOS 11.2, and we will continue improving our power management feature in the future. This feature’s only intent is to prevent unexpected shutdowns so that the iPhone can still be used.

This power management works by looking at a combination of the device temperature, battery state of charge, and the battery’s impedance. Only if these variables require it, iOS will dynamically manage the maximum performance of some system components, such as the CPU and GPU in order to prevent unexpected shutdowns. As a result, the device workloads will self-balance, allowing a smoother distribution of system tasks, rather than larger, quick spikes of performance all at once. In some cases, a user may not notice any differences in daily device performance. The level of perceived change depends on how much power management is required for a particular device.

You can read the full explanation here.