There’s a new software update ready for both Apple TV (fourth gen) and Apple TV 4K. tvOS 11.2.5 is now available through the Software Updates section of the Settings app. The new build is 15K552.

The new version is available on Apple’s developer center and is rolling out to all users now.

When running the latest version of tvOS and iOS, Apple TV will now appear as a Now Playing tile in Control Center on iPhone and iPad. This is an early part of AirPlay 2, although the full feature won’t ship until later this year. 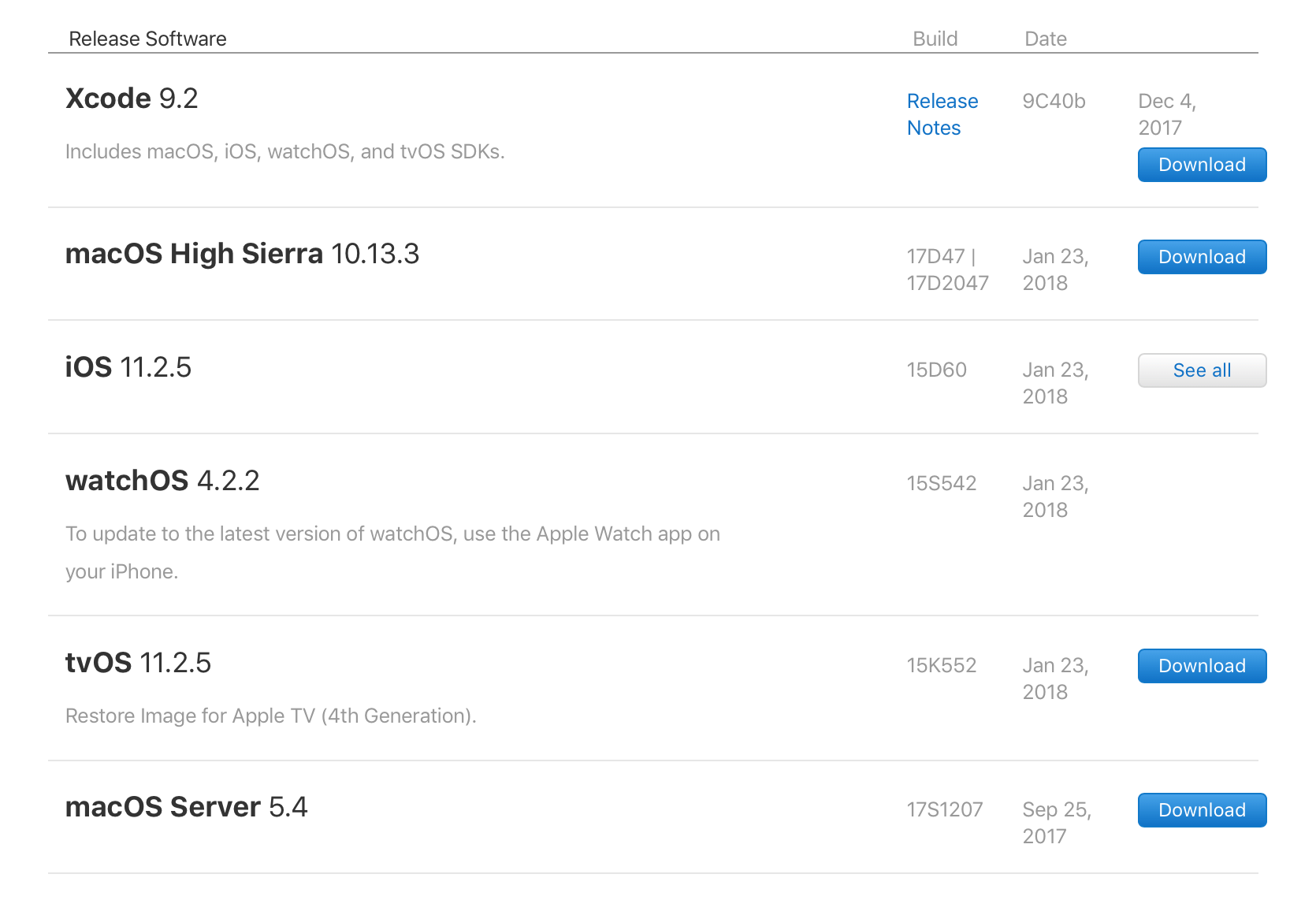