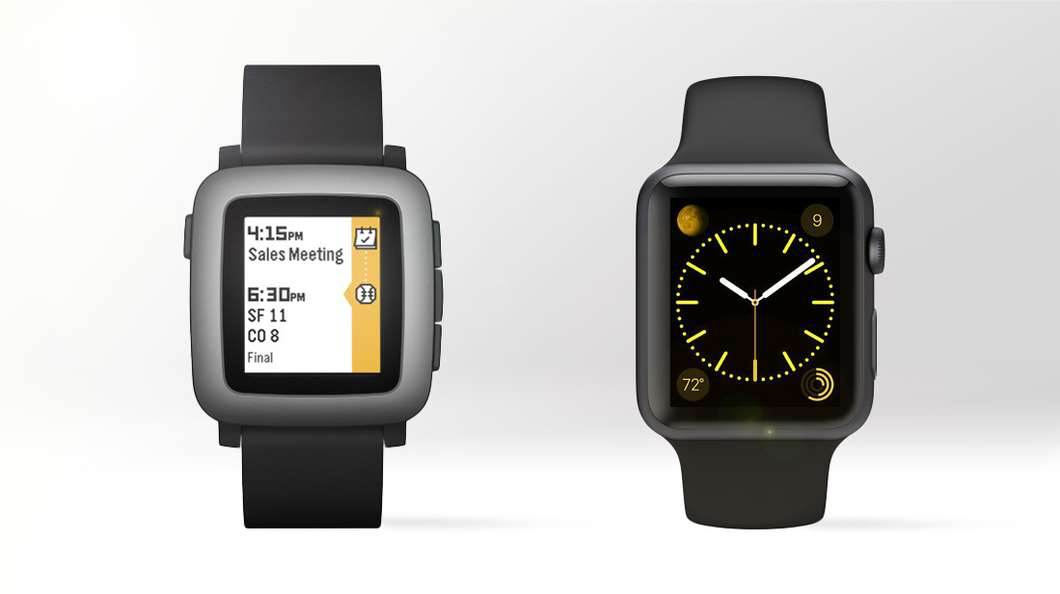 Today is an unfortunate day for those who were looking to prolong the use of their Pebble smartwatch. The parent company, Fitbit, announced that it will be ending its support for the smartwatch on June 30, 2018.

During this time, we invite the Pebble community to explore how familiar highlights from the Pebble ecosystem are evolving on the Fitbit platform, from apps and clock faces to features and experiences,

Fitbit’s words are upbeat. However, the company is likely hoping that diehard Pebble fans will eventually convert over to the Fitbit ecosystem of products.

But for those who want to continue to use their Pebble smartwatches after June 30, they will continue to work but the following features will be axed: the Pebble app store, the Pebble forum, voice recognition features, SMS and email replies, timeline pins from third-party apps (although calendar pins will still function), and the CloudPebble development tool. Fitbit purchased Pebble in late 2016.

Furthermore, there will be no more updates to the iOS or Android applications, though the app still supports the latest operating systems (iOS 11 or higher, and Android 8.1+). However, Fitbit warns that “it’s possible for future iOS or Android updates to break Pebble compatibility.”

While most Apple fans have ditched their Pebble smartwatches for the Apple Watch, there is still a rich community around the Fitbit-owned smartwatch. The Apple Watch still doesn’t allow users to create or buy their own watch faces, which could be compelling reason to own a Pebble.