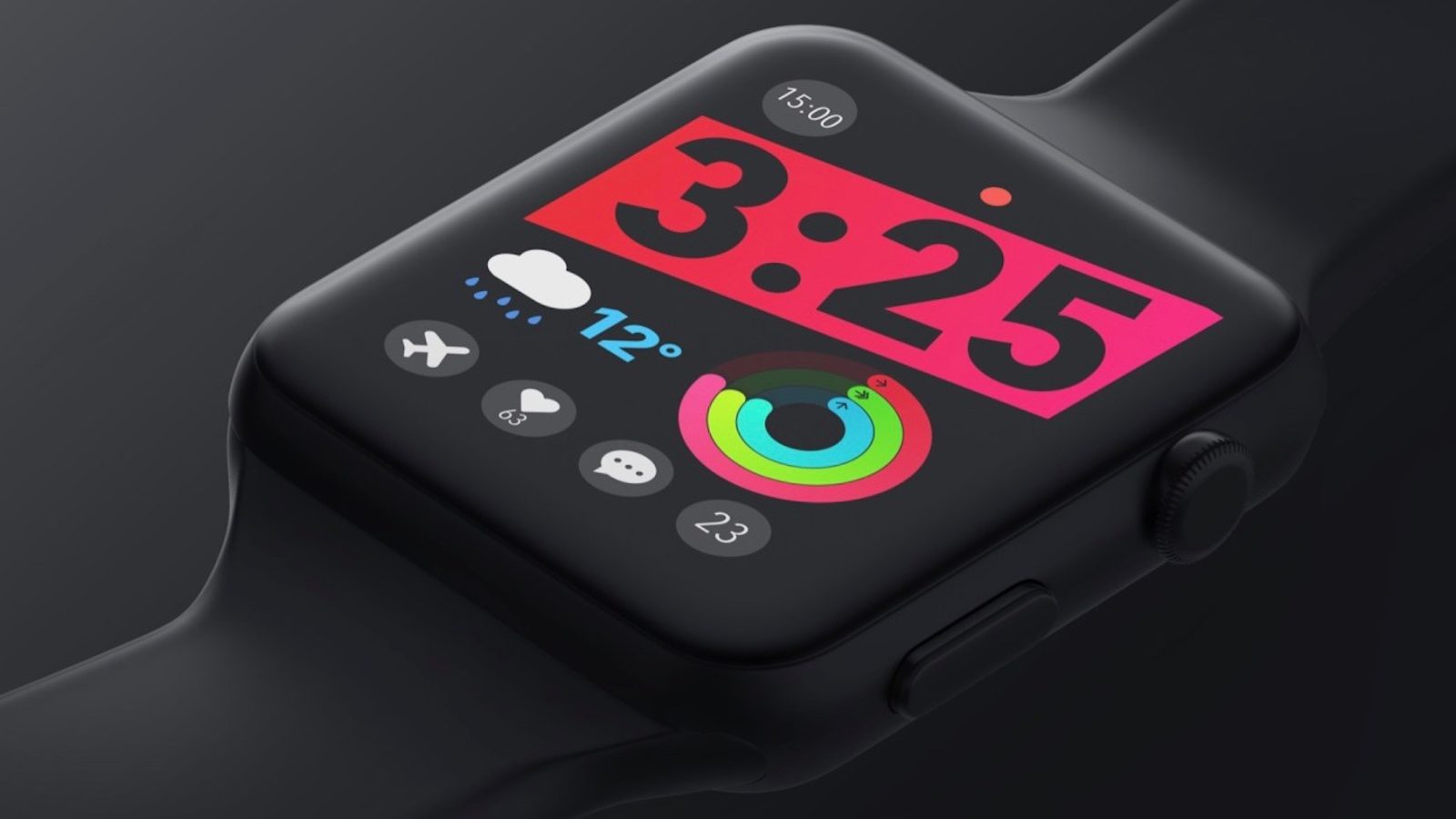 Matt Birchler has published an excellent watchOS 5 design concept that envisions future features that could come to Apple Watch. Included are much more information dense watch faces with new layouts, third-party apps as data sources on the Siri watch face, and my favorite: podcast playback.

Birchler also illustrates how the Apple Watch could handle the most basic watch function which is always showing the time.

The solution is one that we’ve proposed here on our 9to5Mac Happy Hour before. Always show a version of the time by only lighting up white pixels with the clock, then illuminate the watch display in full color with all content visible when you raise your wrist.

As Birchler notes, battery life on newer Apple Watches is fantastic for day-to-day usage, so that extra power could be used to show the time now. 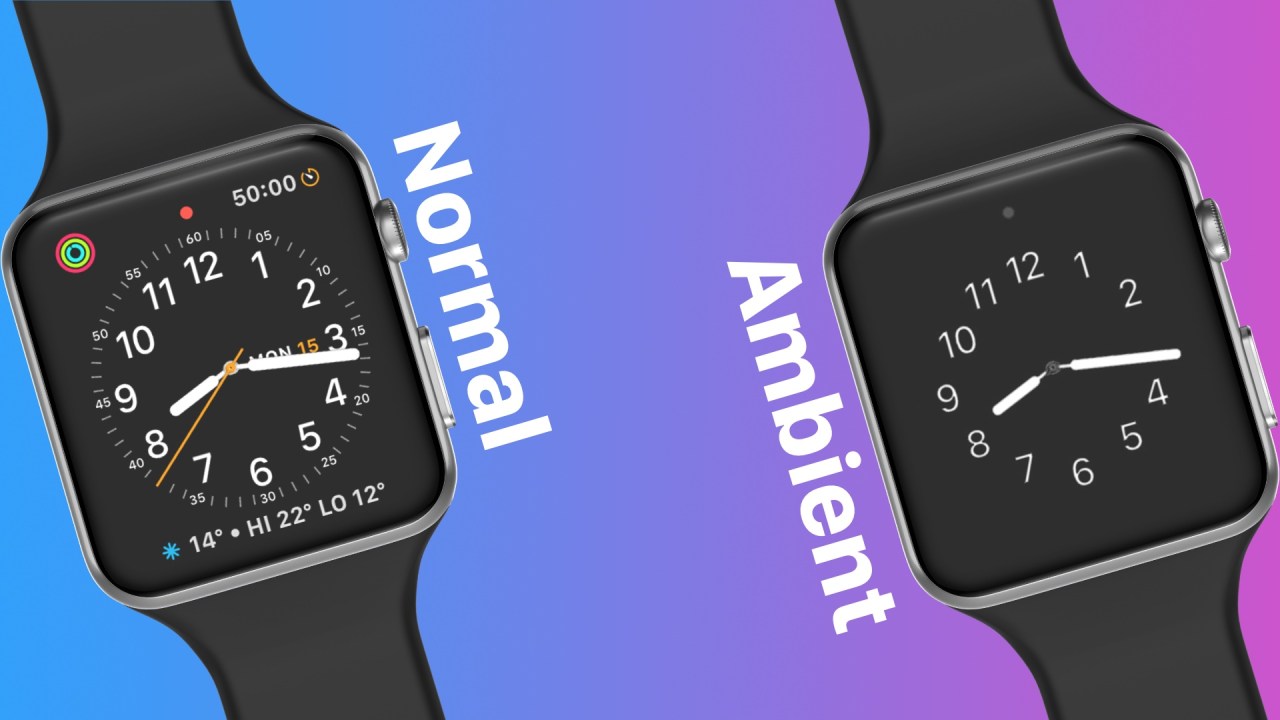 The concept also includes the awesome Apple Watch face featured at the top and proposes allowing developers to create their own watch faces. I’ve long thought that watch faces might be the equivalent of paid apps on the iPhone — give customers something to buy and developers something worth spending time building.

For the Siri watch face, the concept shows off how third-party data sources could be used in addition to Apple’s stock sources. You can already toggle sources on and off, but you can’t add additional sources which is a natural next step.

The whole concept is a real treat for Apple Watch fans and worth checking out.