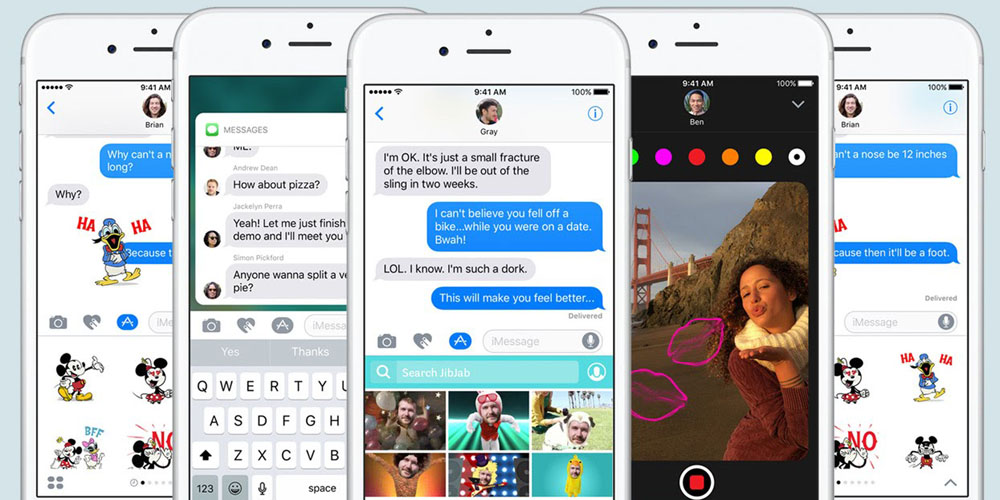 Apple announced in a press release earlier today several new features to come with iOS 11.3, including new Animoji and health records in the Health app.

One feature that was not announced in the press release but is available in this beta is the much-anticipated Messages in iCloud, which first appeared in the first developer betas of iOS 11 and macOS High Sierra, but was removed later because it was not ready for production.

With Messages in iCloud, users can see their full Messages history on all devices, even after being disconnected for a long period of time.