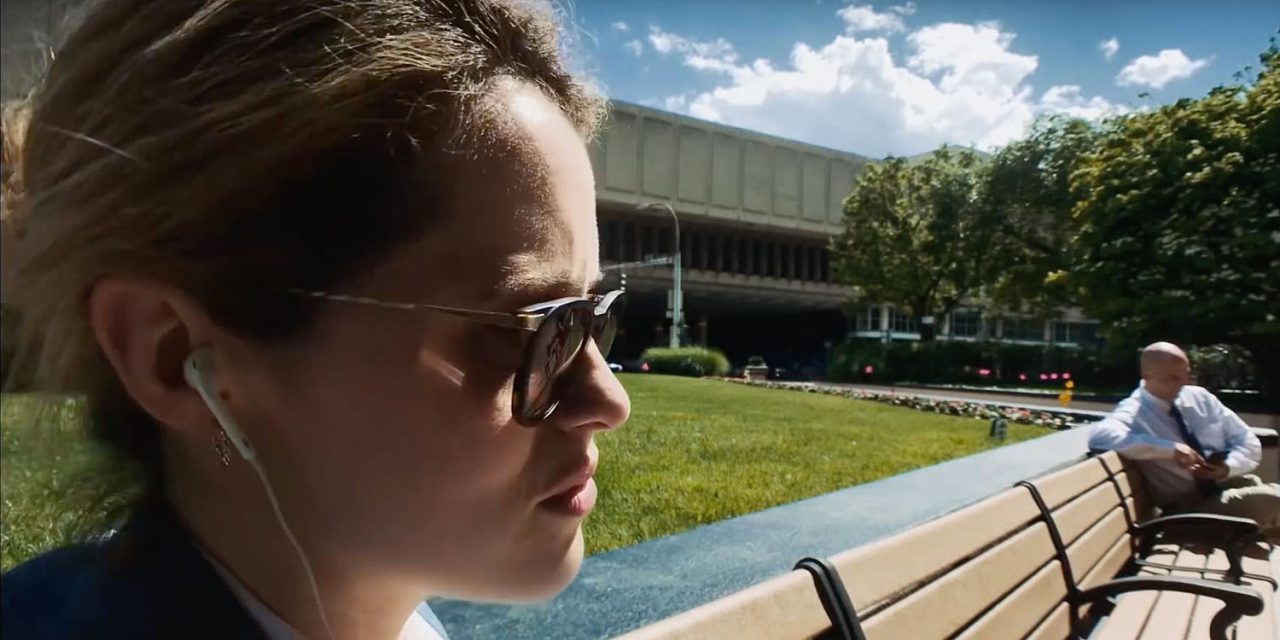 Filmmaker Steven Soderbergh said that after shooting the upcoming psychological thriller Unsane on an iPhone, he will likely shoot all future movies the same way – despite previously enthusing about high-end RED cameras.

Soderbergh said that while some indie filmmakers shoot on iPhone for PR or budget reasons, that’s not what drove his decision …

The director told Indiewire that the 4K capture looked great even on the big screen.

“Anybody going to see this movie who has no idea of the backstory to the production will have no idea this was shot on the phone. That’s not part of the conceit.” […]

The filmmaker has experimented with digital cinematography for years, going back to 2002’s “Full Frontal,” but found that the iPhone offered unparalleled quality. “People forget, this is a 4k capture,” said Soderbergh, who was long a passionate advocate for the high-end RED cameras. “I’ve seen it 40 feet tall. It looks like velvet. This is a gamechanger to me.”

He said that shooting on iPhone was a ‘liberating’ experience.

“I’d have to have a pretty good reason not to be thinking about that […] There’s a philosophical obstacle a lot of people have about the size of the capture device. I don’t have that problem. I look at this as potentially one of the most liberating experiences that I’ve ever had as a filmmaker, and that I continue having. The gets that I felt moment to moment were so significant that this is, to me, a new chapter.”

Unsane is scheduled for release on March 23. The plot revolves around a young woman who is involuntarily committed to a mental institution ‘where she is confronted by her greatest fear — but is it real or is it a product of her delusion?’