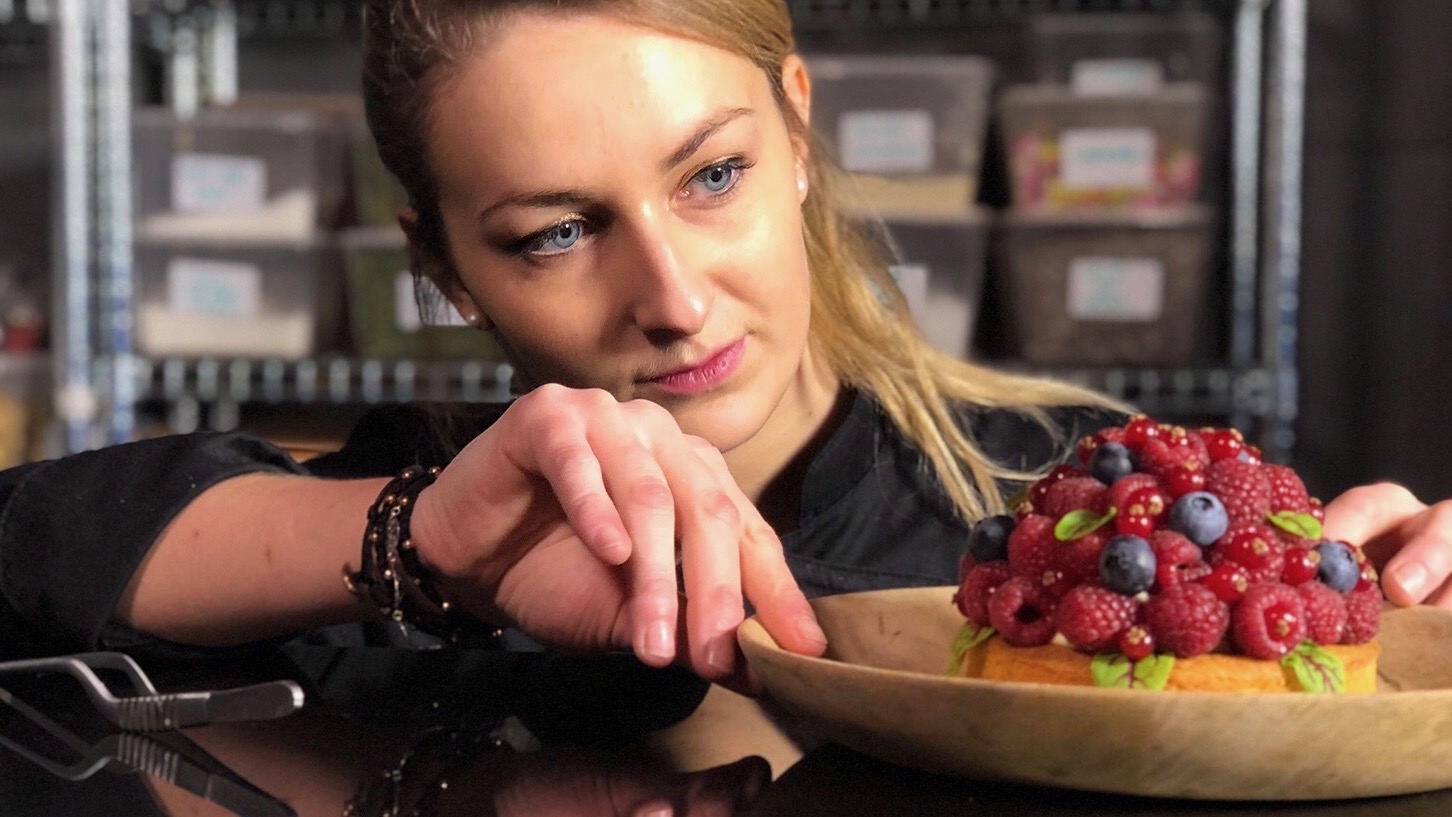 Less than a week after release, the iPhone X is being quickly put through its paces by photo and video professionals eager to explore the new capabilities afforded by its new camera system. We’ve already seen the camera put head to head with a Panasonic GH5, and photography experts have weighed in on the update. Now, the French production team AmnesiArt has released a cinematic short film shot entirely on the iPhone X.

“Made in Paris” is a short documentary featuring Elise Lepinteur, student of Christophe Adam, a worldwide famous pastry chef from Paris. The film highlights the capabilities of the iPhone X’s camera through rich depictions of colorful pastries and cinematic lighting that reveal the vivid color reproduction and impressive dynamic range of the dual 12-megapixel cameras.

For their most recent film, they wanted to set the bar even higher. The team shared their filmmaking process with 9to5Mac in a gallery below.

iPhone filmmaking continues to gain traction with professionals around the world. This past summer, Apple funded a short film, “Détour“, filmed entirely with iPhones, and in 2013 teamed up with Burberry to shoot a fashion show with the iPhone 5s. The iPhone was also the camera of choice in a LeAnn Rimes music video.