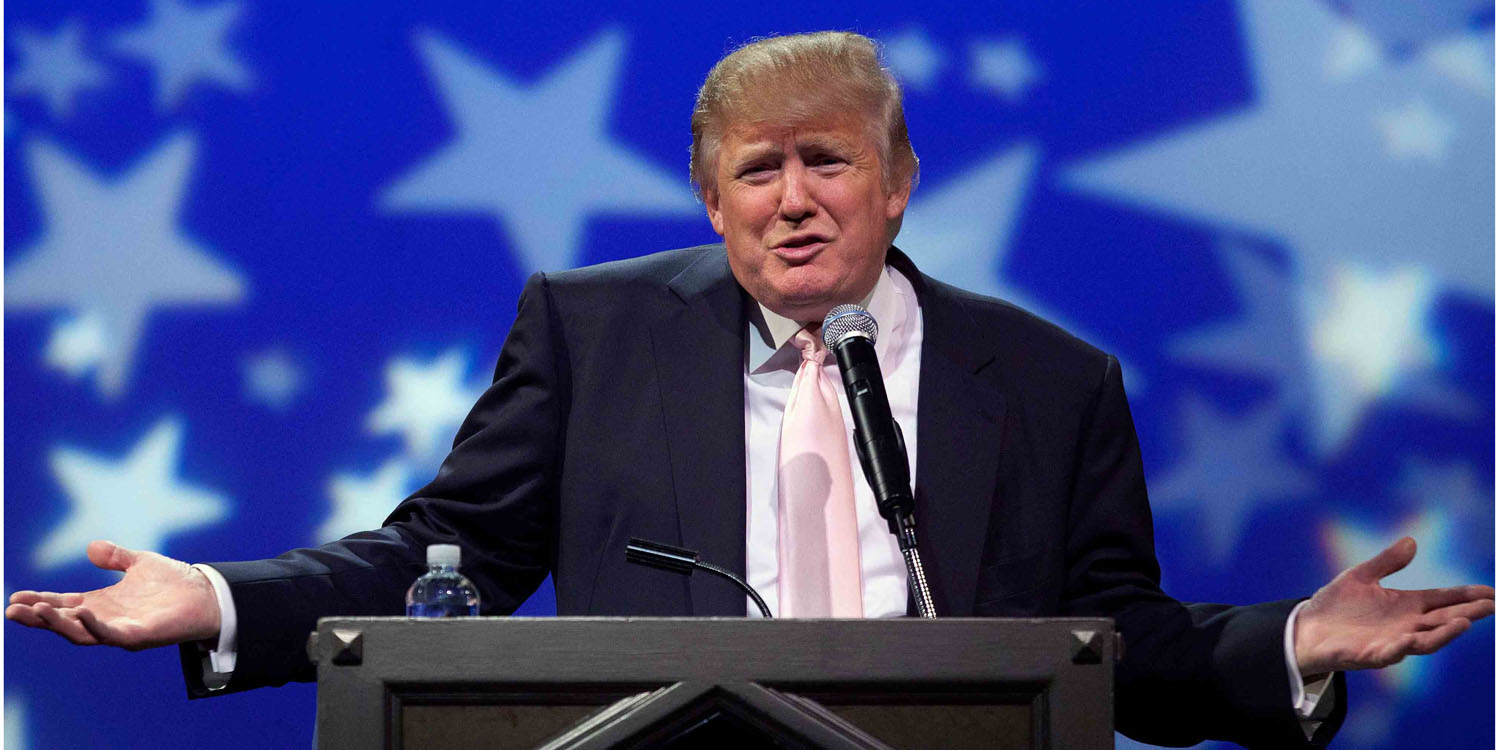 President Trump will give his first State of the Union address this evening, and all eyes will be on whether he manages to stick to the speech on the teleprompter or goes off script. Things didn’t get off to the best of starts when members of Congress were sent invitations which misspelled ‘Union’ as ‘Uniom.‘

The address will of course be broadcast on all the major networks, but you’ll also be able to watch it online on any of your Apple devices …

When is the address?

Here’s when to watch in the various time-zones in the USA:

In the UK, it will be a rather unsociable 2am tomorrow morning, and 3am in central Europe.

Where can I livestream the State of the Union address?

There are no shortage of places to livestream it in a web-browser on any of your Apple devices, including:

Watching the State of the Union address on Apple TV, iPad & iPhone apps

An app is one of the easiest ways to watch the address on an Apple device. Options here include:

You’ll likely also find it in your favorite news app, as well as on YouTube and Facebook.