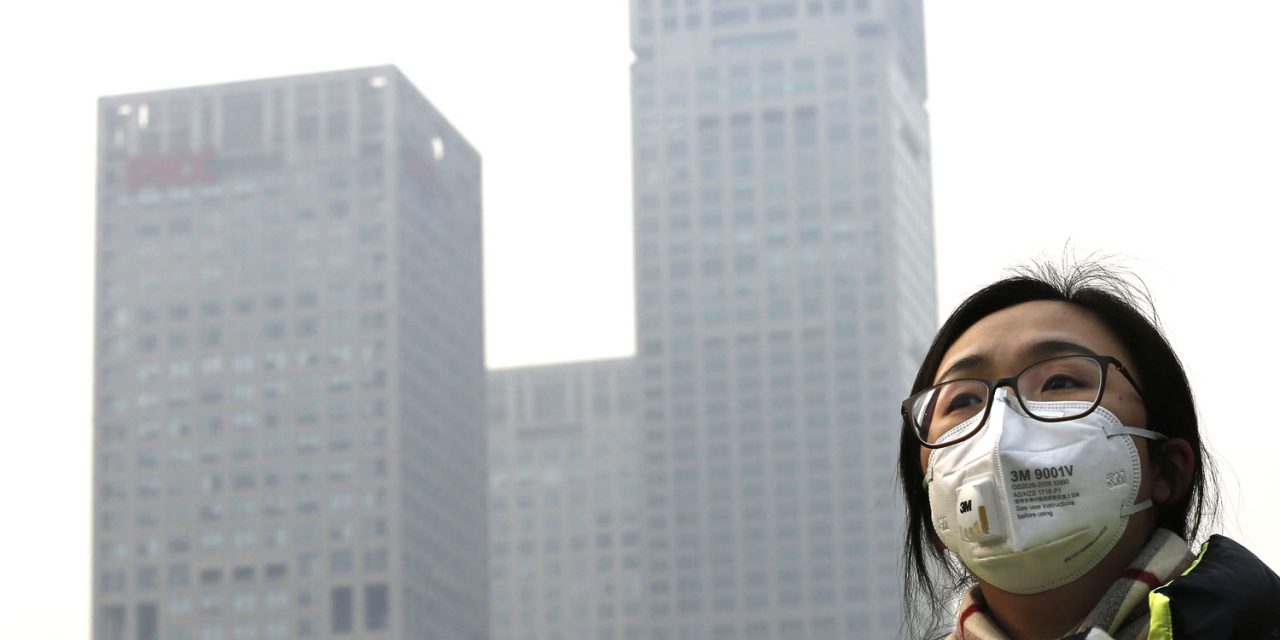 A Reddit thread has suggested that Apple’s Weather app is censoring air quality data in China when it reaches unhealthy or hazardous levels.

Since iOS 11.1 or maybe 11.2, I’ve noticed that Apple’s weather and Maps default apps will intermittently censor air quality data for users in China. All other weather information remains available, but the AQI rating disappears. Alarmingly, this seems to occur more often when the AQI reaches levels that are defined as Very Unhealthy, and Hazardous …

The Air Quality Index (AQI) rates air quality on a scale from 0 (best) to 500 (worst), with values of 151-200 rated Unhealthy, 201-300 Very Unhealthy and 301-500 Hazardous. At the Unhealthy level, people are advised to avoid strenuous outdoor activity, while all outdoor activity is best avoided at Hazardous levels.

The original poster says that the data reappears when using a VPN.

Turning off location services, restarting, and then accessing the apps with a VPN turned on makes the AQI data reappear.

At present, it’s unclear whether the issue is a technical glitch or actual censorship. If the latter, then this could be Apple redacting the data at the request of the Chinese government, but a more likely explanation would be that the data is being withheld from Apple’s weather data source.

The Chinese government last year banned the display of air quality data from non-government sources, and has been accused of aggressive responses to the distribution of non-approved data.

In 2014, it ordered mobile phone pollution apps to drop data provided by the United States embassy and its consulates, concerned it might differ from its own. More recently, apps came under scrutiny for trying to give a more detailed picture than the government of China’s air quality.

In one recent example of what the government calls “rumor mongering” by individuals, a man was detained by police for five days in Chengdu in the southwest after he warned on his Weibo microblog that the city faced its “heaviest smog in its 2,000-year history”, local media reported.

Apple last year had to remove an estimated 400 VPN apps from the local App Store after the Chinese government declared non-approved VPNs illegal.