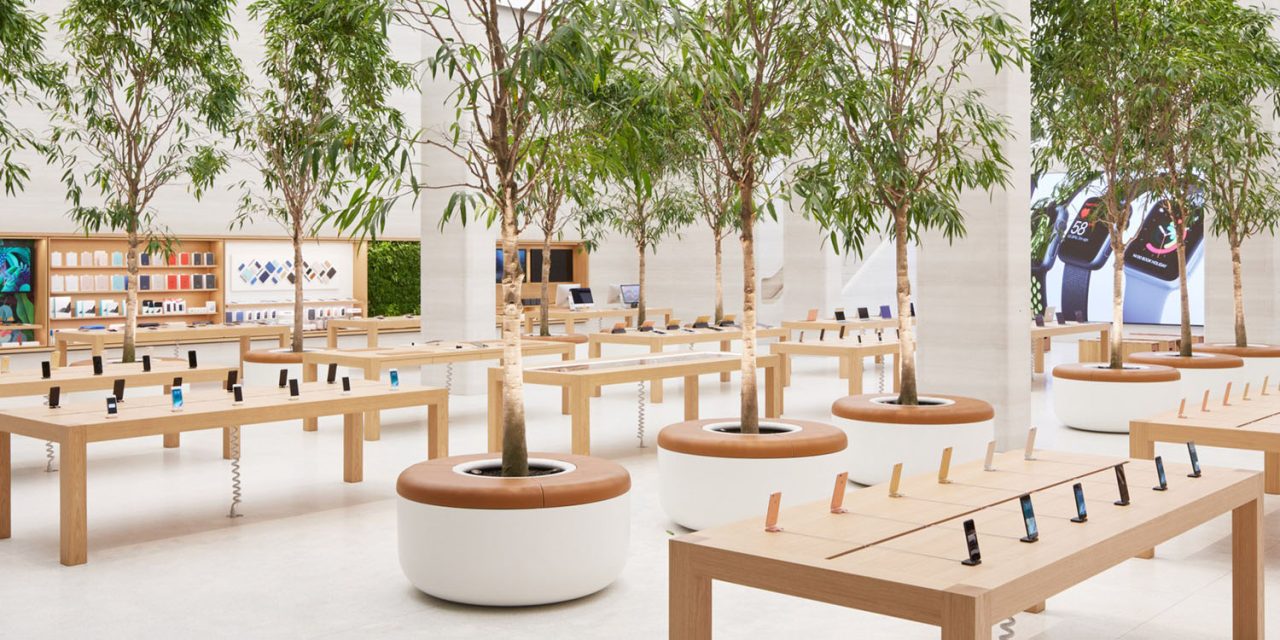 We’ve already seen that analysts are expecting big things from Apple’s earnings in the final quarter of last year, and the latest numbers from Counterpoint Research lend support for that optimism.

The company estimates that within the USA Apple sold a total of 22.39M iPhones across all models in Q4 2017 – pushing its US market share to a record 44% …

Apple was able to grow their sell-through market share from 37% to 44%. This is the highest ever market share for Apple in its home market.

Counterpoint says this is particularly impressive given consumer reluctance to upgrade.

Apple shipped a record 22 million iPhones for the first time ever in a quarter in USA and is note-able and impressive feat because the Q4 promotional season was not nearly as aggressive as previous years.  In addition, upgrade rates are slightly lower year-over-year as smartphone subscribers are holding onto phones longer.  Apple was able to grow their sell through 20% in a market that only grew 2% compared to last year. This means Apple has been successful to take share away from Samsung in the premium.

The company says that while it may well be true that global iPhone X sales were lower than expected, this has not been true in Apple’s home market.

Since its launch on November 3rd, the iPhone X outsold the iPhone 8 and iPhone 8 Plus by a 2:1 margin . What this means is the super-premium segment (above $800) has grown from almost 0% in previous years to 25% share of the total smartphones sold in USA during Q4 2017.

Research Director Jeff Fieldhack said that almost half the iPhones sold in the US during the quarter had been priced at more than $850.

Seeking Alpha estimated that as many of 16M of those sales may have been the iPhone X, stating that this would mean the rumored 20M production target for the current quarter represents an increase on launch-quarter sales.