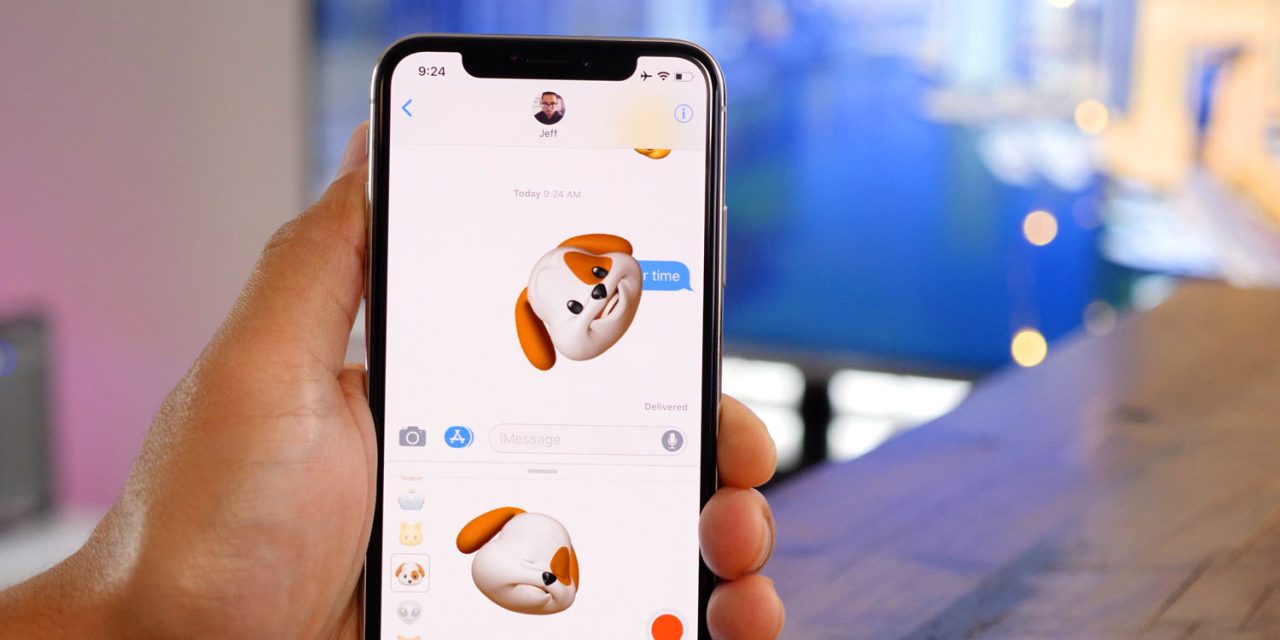 The Financial Times today highlights an issue purportedly plaguing a growing number of iPhone X users. The report explains that some users are unable to answer phone calls with their iPhone X because the display does not wake up while the phone is ringing, thus meaning they can’t access the accept and decline buttons…

The report cites a growing number of complaints on Apple’s support forums. Since December, hundreds of iPhone X users have taken to the support forums trying to fix this issue. “Whenever I receive an incoming call in my iPhone X, ringtones start but the display comes in after 6-8 seconds,” a user writes.

At this point, it’s unclear if the issue is software or hardware related. One user says that restoring their iPhone X fixed the issue for a few days, but that it later reemerged. Another user, however, says Apple Support replaced their iPhone X to try and fix it, but that it was also an issue on the replacement unit:

Man I am facing exactly the same problem. I thought there was a problem with the device so I went to Apple service support in my country and gave to me a brand new replacement which has the same problem. It is definitely a software issue. Apple should do something about it as it is very annoying and I am losing my calls.

One user says that many of their colleagues and friends are facing the issue, as well as an issue with the proximity issue while on a call:

Most of iPhone X users are facing these issues including my friends and colleagues. There is also another issue i found with proximity sensor while in call. The display doesn’t come back on even when i take away the phone from my ears while on call.

The Financial Times reached out to Apple about the issue and the company reportedly stated it is “looking into these reports” but didn’t offer any insight as to what was causing the problem or when it might be fixed.

Have you experienced this problem on your iPhone X? Did it start with a specific software version? Let us know down in the comments.