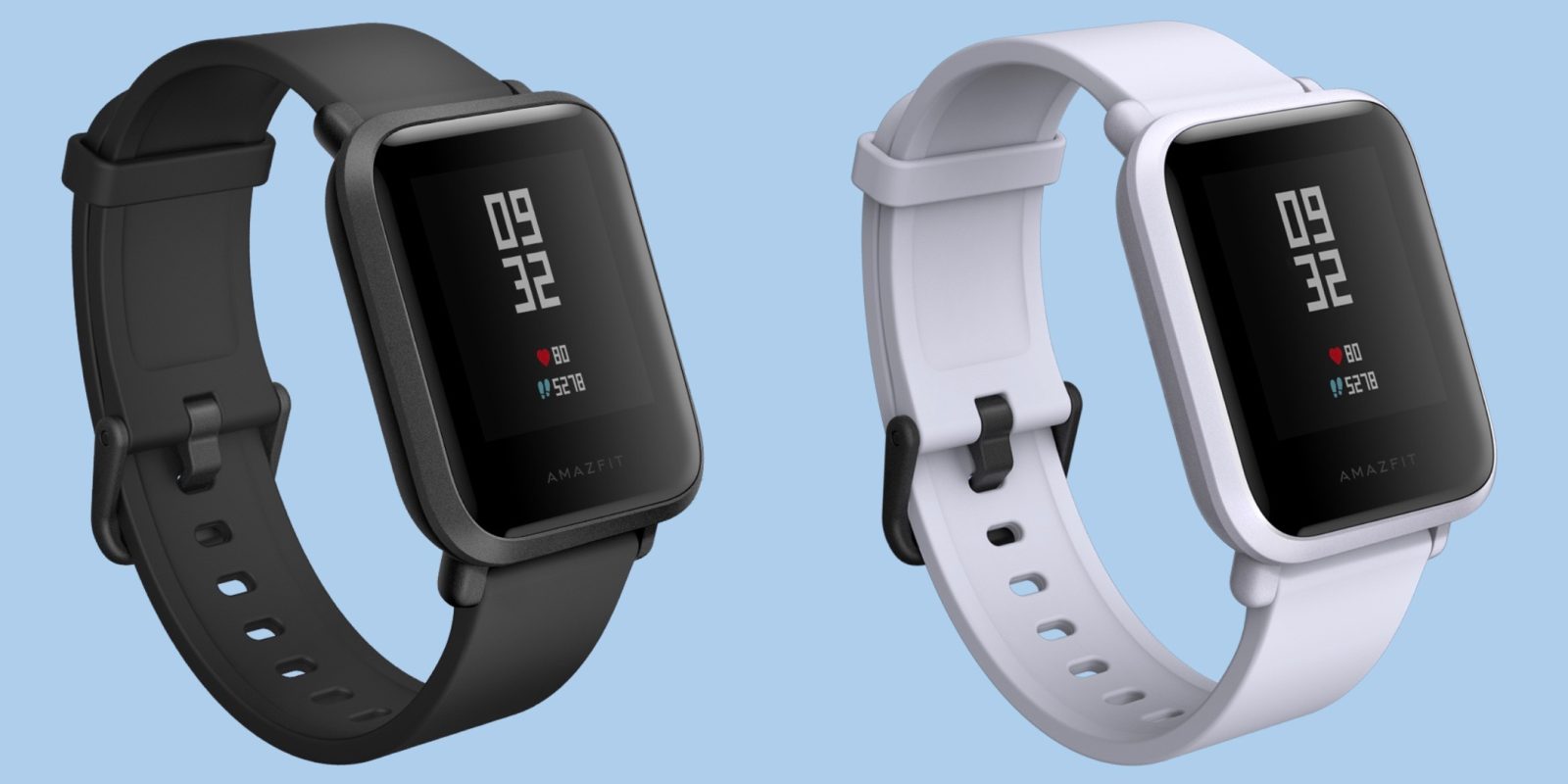 The latest Apple Watch clone is now available and offers an interesting amount of features for a sub $100, iOS-compatible wearable.

[Update: The Bip has quickly gone to currently unavailable on Amazon, although it appears to be in stock direct from Amazfit.]

As spotted by The Verge, Amazfit’s Bip takes the Apple Watch aesthetic and brings long-lasting battery to a basic smartwatch. Amazfit is made by Huami and is the sole producer of wearables for Xiaomi.

The Amazfit Bip is compatible with both iOS and Android and features IP68 dust/water resistance, heart rate monitoring, activity tracking, built-in GPS, Bluetooth 4.0 and more for under $100.

As for its headline feature, the device can muster such long use on its 190 mAh battery by offering several modes. When using it just as a watch, Amazfit says users can get 4 months on a single charge. But more impressive and useful is its 45 day battery life when using the running mode. However, when using the device like an Apple Watch with GPS tracking, Bip only gets 22 hours on a charge.

While Amazfit doesn’t describe exactly what ‘running mode’ is, the company says “up to 30 days with regular use and up to 45 days with minimal notifications.” The smartwatch uses Xiaomi’s MI Fit 3.0 app to pair with iPhone and other smartphones.

Amazfit Bip comes in just a single color for now, onyx black which compares to Apple’s space gray and retails for $99, however it’s currently on Amazon for $90.

While Apple Watch is the best bet for most, this could be an interesting option for kids and those who have limited smartwatch needs. More color choices will be available from Amazfit’s website next month.