‘ESPN Plus’ streaming service launching this spring for $4.99 per month 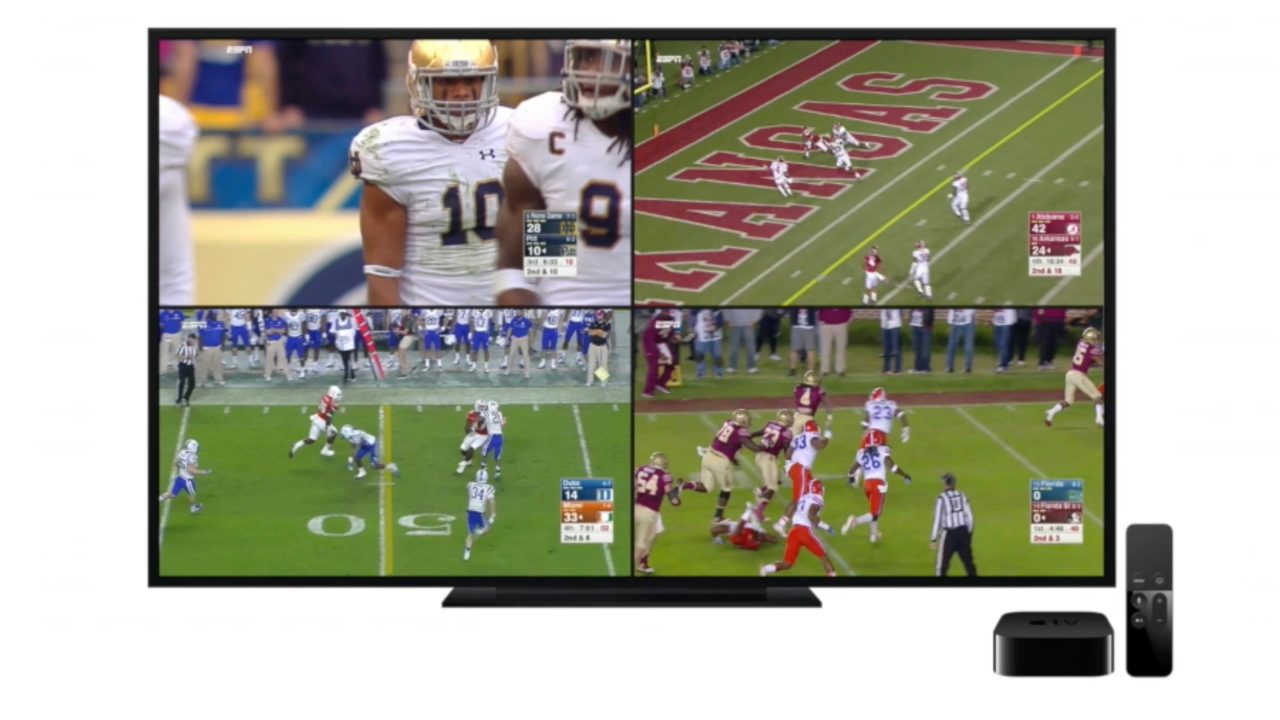 In conjunction with the company’s earnings release today, Disney chairman and CEO Bob Iger announced that ESPN’s upcoming streaming service will cost $4.99 per month. The service is the first direct-to-consumer offering from ESPN and was originally teased last year…

Iger made the announcement while speaking to CNBC, confirming that the streaming service will be called ‘ESPN Plus’ and come this spring, alongside a “completely revised and redesigned” ESPN app.

That app, according to Iger, will offer three primary functionalities. For one, you’ll be able to get quick access to scores and highlights. This will show you clips from recent games, as well as scores and statistics. Iger says this interface will feature more cutosmtization and personalization than past attempts.

The second major feature of the app is live streaming of the regular ESPN networks, such as ESPN and ESPN2. To access these streams, the user will need to be an existing subscriber to ESPN via “traditional or non-traditional” methods. These streams are not included in the ESPN Plus package.

Finally, users will be able to access ESPN Plus via the redesigned application. Iger says that ESPN Plus will offer users access to sporting events that aren’t broadcast on the primary ESPN stations.

This means that ESPN Plus won’t offer streaming access to ESPN channels, but rather to additional games and events that wouldn’t otherwise be broadcast. Iger says the service will offer access to over 10,000 events, including content from the MLB, NHL, MLS, tennis Grand Slam, and college sports.

”The third feature is a plus service, we’re calling it ESPN Plus, that will include an array of live programming that is not available — live sports, live sports events — on current channels,” Iger said to CNBC.

It seems that Disney is marketing ESPN Plus as an additional subscription on top of traditional packages. You don’t get access to traditional ESPN channels and content like SportsCenter, but you get an additional 10,000 events per year. Will you subscribe to ESPN Plus? Let us know down in the comments.