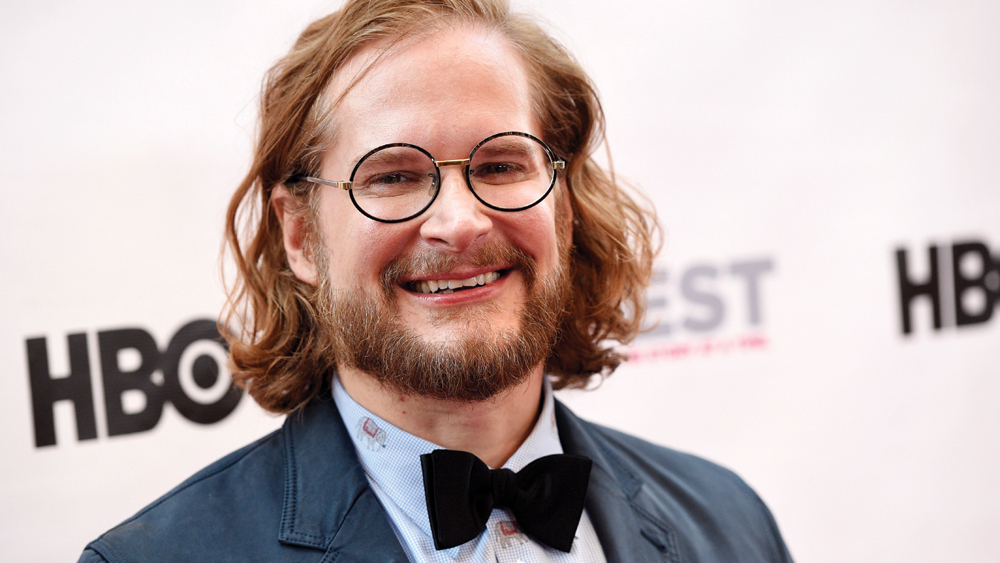 Before producing a show, Apple has lost Bryan Fuller, who was supposed to be the showrunner for its upcoming adaptation of “Amazing Stories,” The Hollywood Reporter reports.

The report says that Fuller left on good terms. However, this marks the third show he’s left in the last several years. Most recently, Fuller left the Starz series “American Gods,” which was due to differences in show direction and budget.

“Amazing Stories” was originally planned for NBC, with a 10 episode order for the first season. The show originally ran for two seasons back in the mid-80s. It was nominated for 12 Emmy awards, winning 4.

Apple has been expanding its original programming efforts at incredible pace, both in terms of content and hires. While the iPhone maker has yet to confirm any of its work, a slew of shows are said to be planned.

Apple has reportedly ordered dramas with Octavia Spencer, Reese Witherspoon and Jennifer Anniston, as well as a pair of sci-fi series from Steven Knight and Steven Spielberg. Furthermore, an HGTV-like docuseries about luxury homes is also purportedly under development.