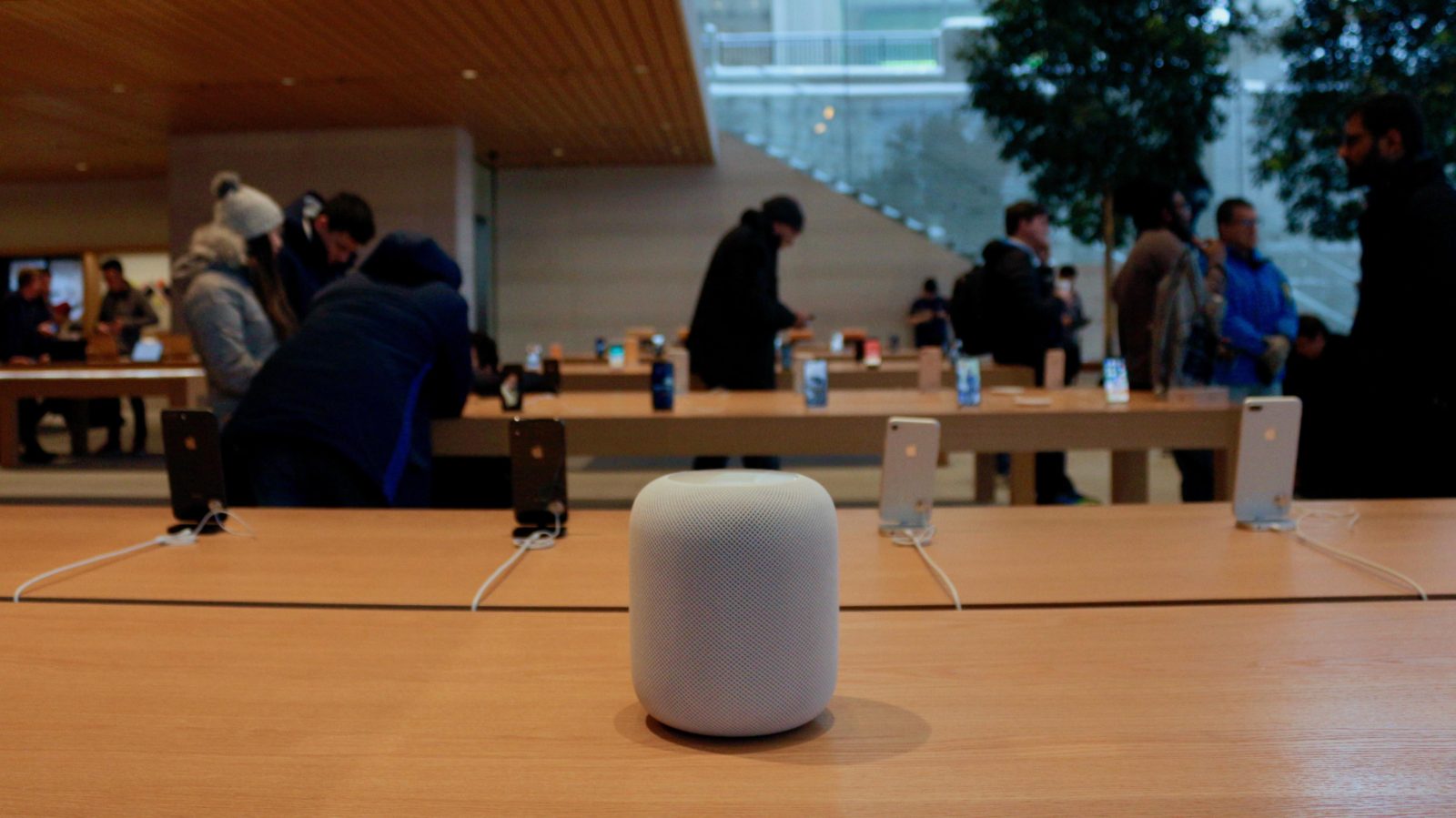 Apple’s HomePod went on sale this morning in the U.S., and customers who preordered the smart speaker are receiving their shipments across all three countries where the device is available, including Australia and the United Kingdom.

One of the unanswered questions leading up to HomePod’s launch has been how Apple’s retail stores will display the speaker. Apple has marketed HomePod’s superior audio quality as its defining feature, and some have wondered how well the speaker will be able to project itself in retail settings which are often noisy and crowded.

9to5Mac stopped at Apple’s new Michigan Avenue store in Chicago and Apple The Summit in Birmingham, AL today to take a look and listen to how well HomePod performs in acoustic conditions that will differ significantly from most people’s homes.

While the store was busy and noisy at Michigan Avenue, I was impressed by how well HomePod’s audio came across. Even in the loud environment of the store and over music playing on the device, Siri was able to easily pick up my voice. 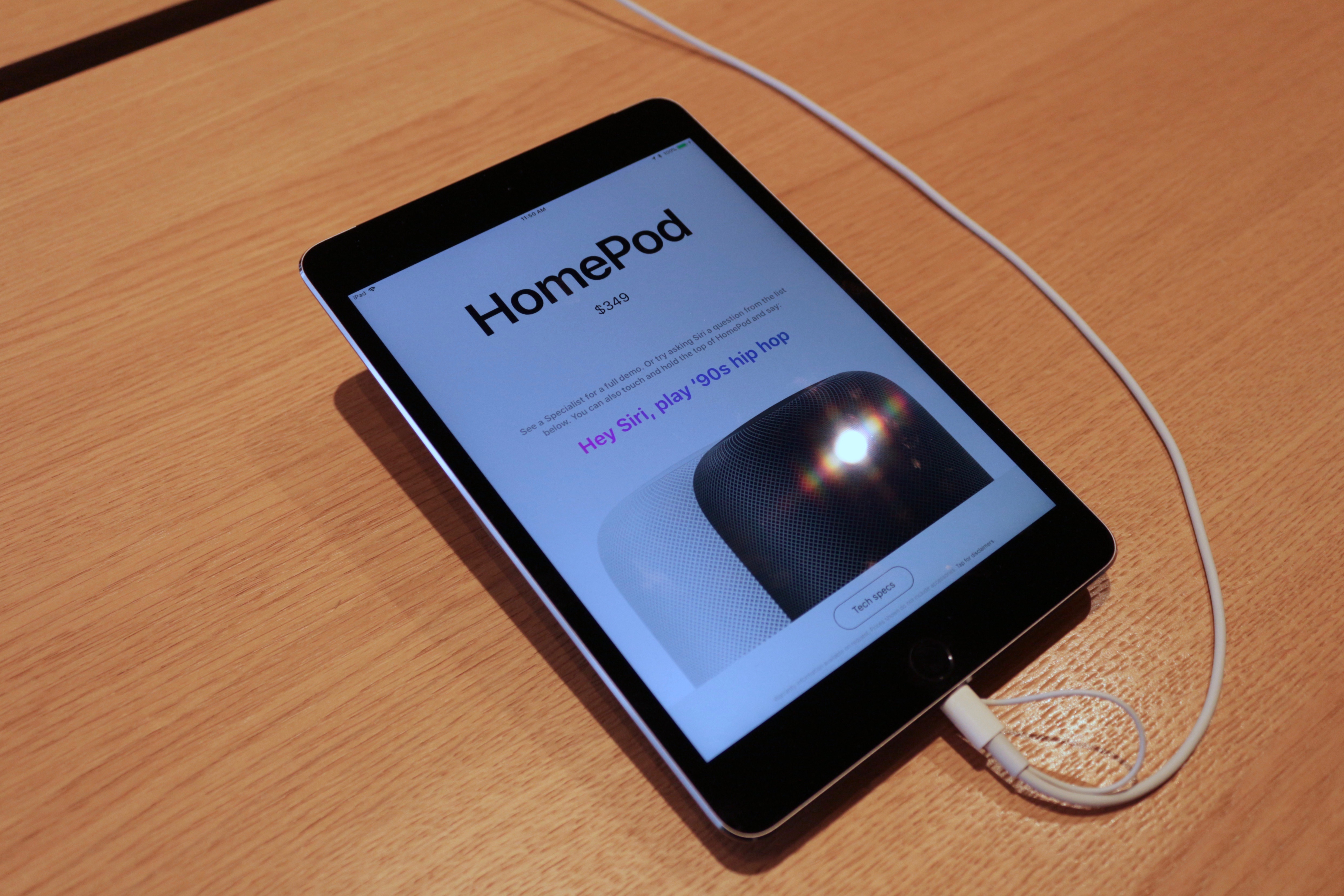 Apple has explained that HomePod automatically tunes itself for each environment, with an accelerometer that detects when the speaker has been moved and triggers an acoustic scan of the room. Early reviewers of HomePod noted that even though stereo pairing is not yet available, audio quality was unexpectedly satisfying and 9to5Mac’s Ben Lovejoy believes it to be a Sonos Play 5 killer.

My HomePod arrives today, and I haven’t yet gotten back to set it up and compare its audio quality at home with how Apple’s demonstration sounded in store. However, had I not already ordered one, the in store demo would’ve been enough to make the sell.

In addition to several speakers mixed among Apple’s other products on tables throughout the store, HomePods have been set up in larger locations next to Apple’s HomeKit displays, however, they didn’t appear to be connected to the rest of the demo just yet.

Take a look at how Apple is displaying HomePod at major retail stores in the gallery below:

At smaller locations, the HomePod is given less floor space, but customers will still receive a similar demonstration experience. From Apple The Summit in Birmingham, AL: