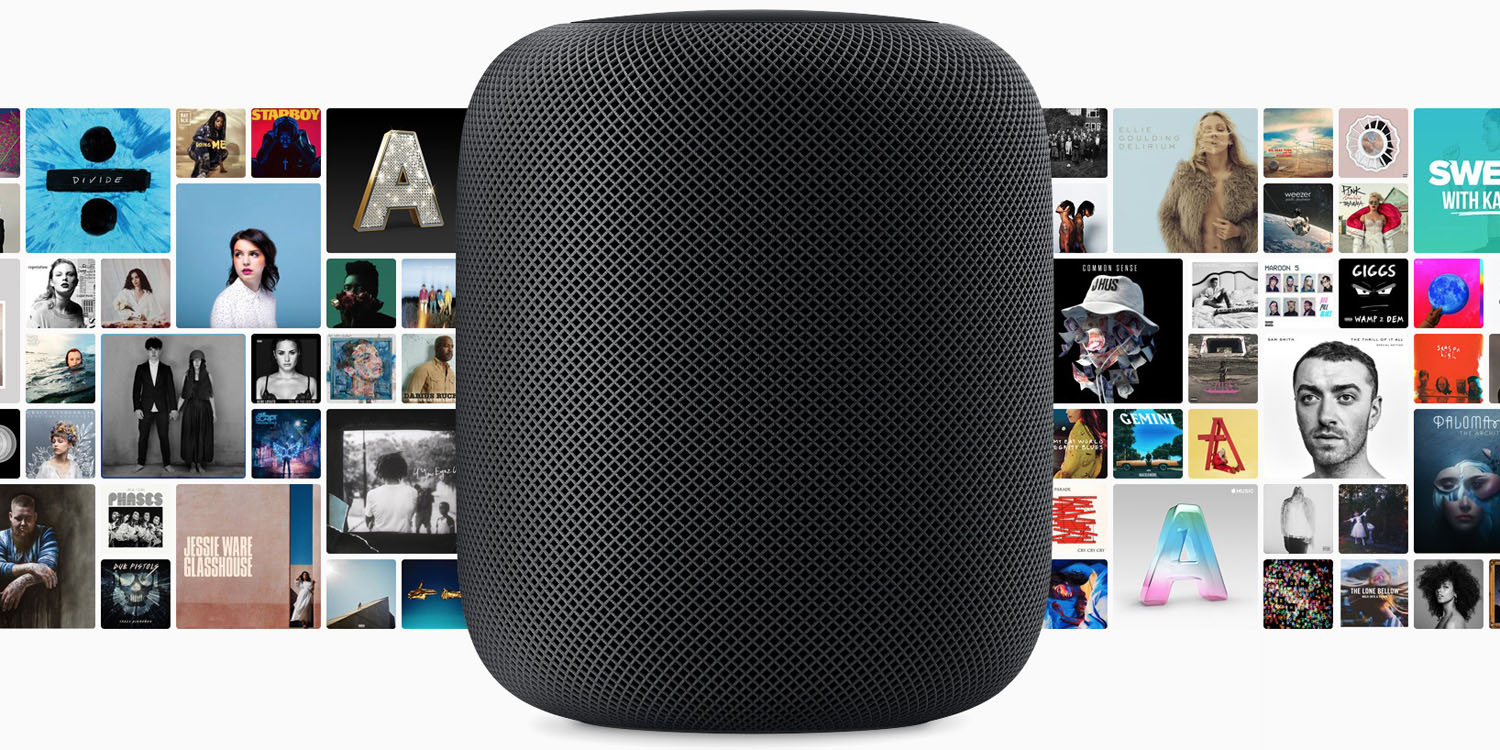 Apple gave The Loop a look inside the audio labs the company uses to test speakers for its iPhone and iPad devices, as well as the company’s new HomePod smart speaker which trumpets sound quality as its number 1 feature. Apple said that the HomePod project began six years ago. All parts inside HomePod are custom designed by Apple, even including the fabric that wraps around the outside.

Apple’s labs include an echo-free chamber, and a separate chamber that measures unwanted noise from the HomePod itself. Apple wants the HomePod’s components to be silent when not playing music, so it can sit on a bedside table without distracting people when they are sleeping.

In an interview with Gary Geaves, Apple senior director in audio design and engineering, he says Apple has built the biggest acoustics and audio team in the world.

Apple’s investments into sound are seen in HomePod, but also innovations like the improved stereo speaker designs in recent iPhones and the quad speakers in iPad Pro.

The HomePod is unique compared to other speakers on the market because it is omnidirectional, with speakers that are arranged in a cylinder all the way round the device. This meant the product needed special testing to ensure it sounded good in all environments, explains Geaves:

“Anechoic chambers are a standard tool for loud speaker development, but it is especially so for a product like HomePod where we were really interested in the directional behavior,” said Geaves. “Not only how it sounds in one direction, but all directions. That’s a critical component of why HomePod works like it does and enables the system to adapt to the environments the system is placed in.”

Apple collected data from hundreds of employees’ houses to help it improve voice recognition algorithms to allow Siri to hear the person talking accurately, even whilst music is blaring from the HomePod. You can read the full interviews and more on Apple’s audio team over at The Loop.