HomePod will use Apple’s analytics to tune EQ on each song, Eddy Cue says 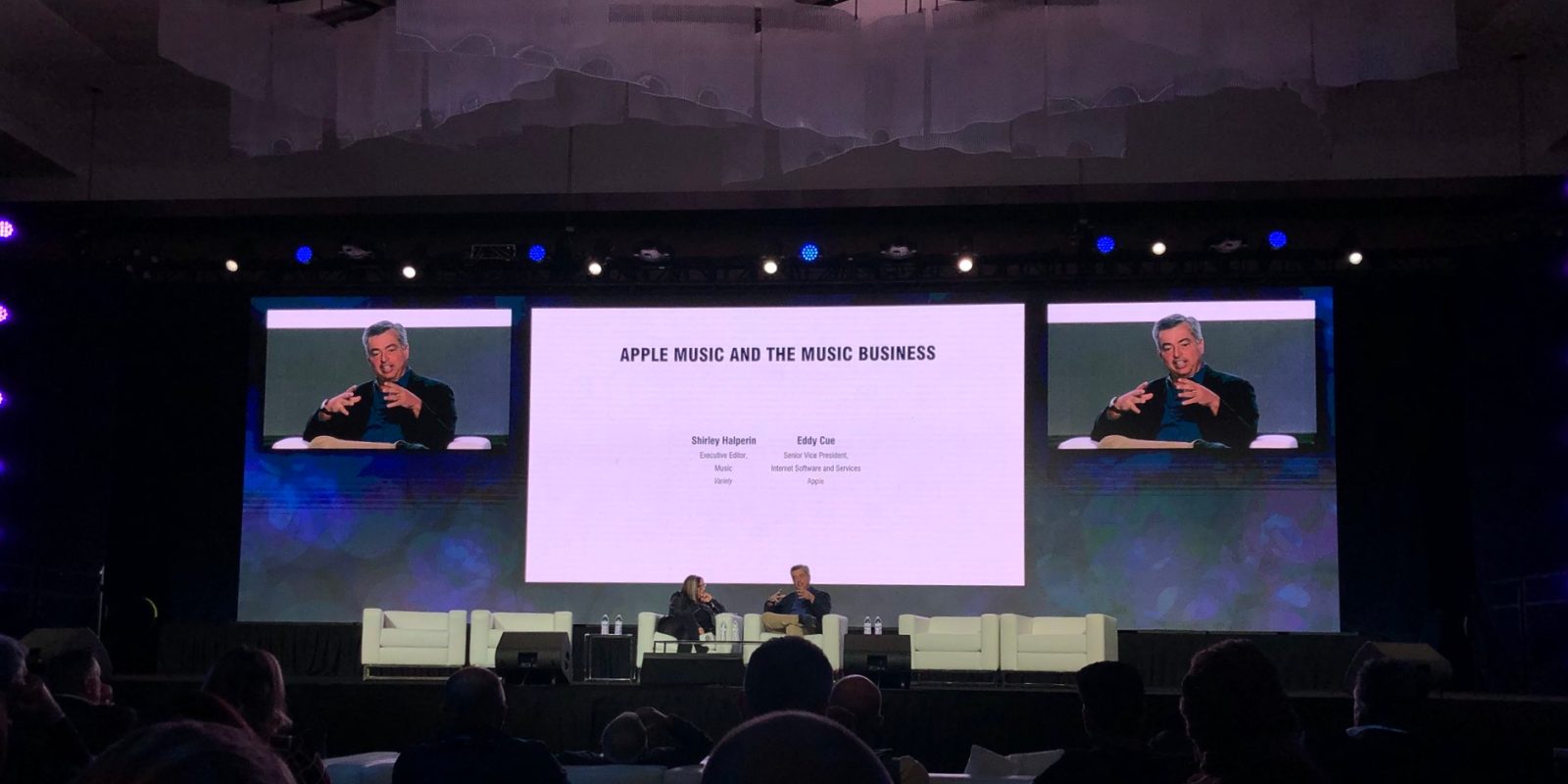 We shared in December that Eddy Cue was set to appear at this year’s Pollstar conference, and today the Apple exec took the stage to discuss Apple Music and more. Cue danced around the discussion of Apple’s developing TV show lineup, but did share an interesting detail about how HomePod adjusts its audio with different music…

Cue revealed how HomePod will adjust how it sounds to different music without offering user-facing bass and treble adjustments. We already knew that HomePod will tune itself differently based on its position in a room, but Cue describes Apple’s smart speaker adjusting its sound even when used in place.

Cue explains that every song is individually tuned based on Apple’s analytics, according to Patrick Ryan who attended the event. He also confirms that users will not be able to manually adjust the equalization for this reason.

Additional details on the interview, which hasn’t been shared publicly yet, include Cue deflecting questions on Apple’s ongoing effort to build a TV show package, per Bloomberg‘s Lucas Shaw.

Cue declares that Apple has “an incredibly talented group to work on it,” and that “hopefully you’ll hear a lot more about this in a little bit of time,” when asked about future TV plans. He also says that Apple Music growth is steady.

Cue is also set to talk at SXSW, where he is expected to potentially talk about TV more in-depth. Apple has been keeping its TV plans under wraps in terms of any official announcement, although Apple has outbid Netflix, HBO, and others on a number of new series coming in the future. Apple doesn’t currently offer a video subscription service of its own, but the new content is presumably intended to launch just that.