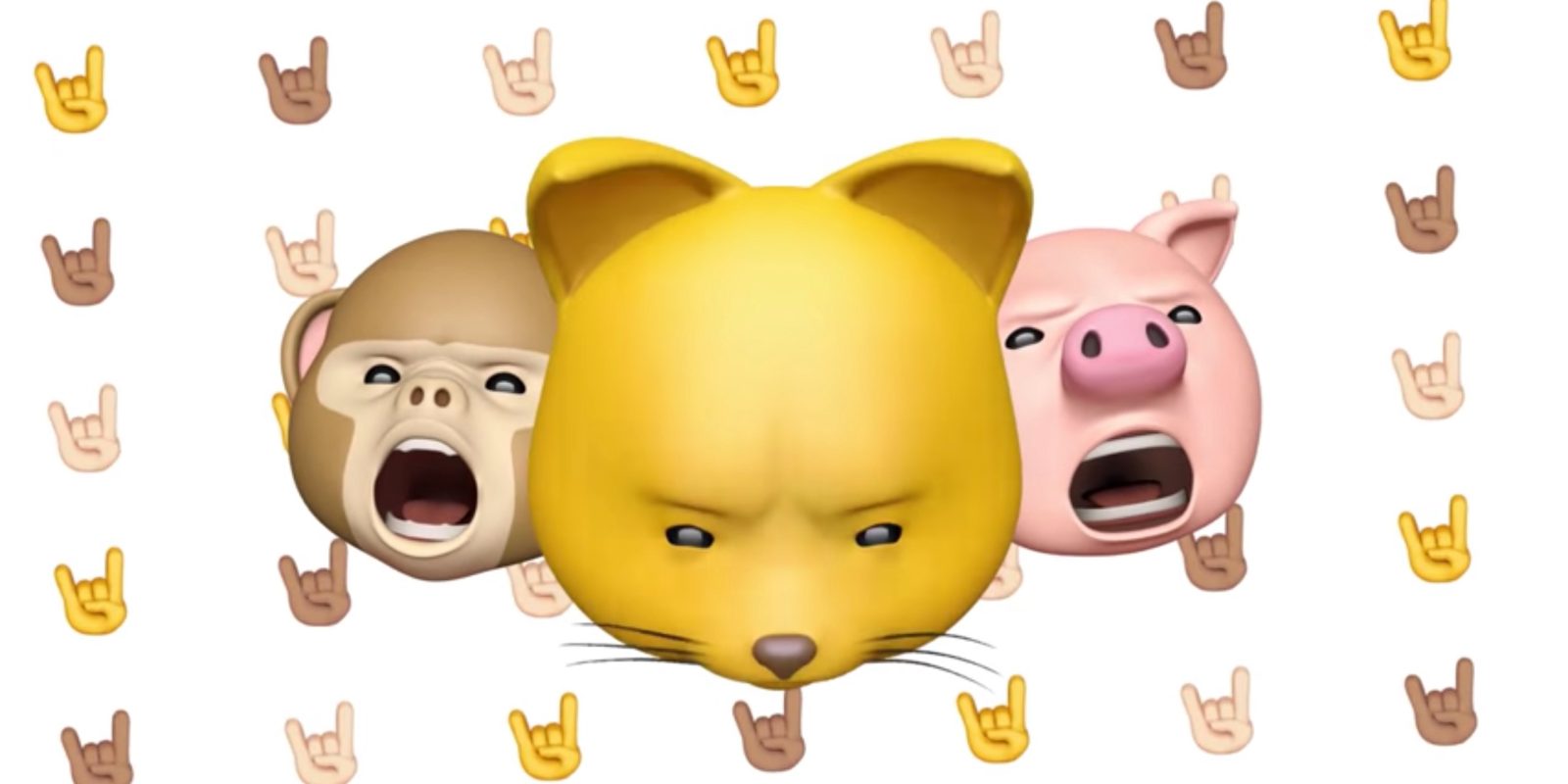 There is a major Apple Music presence at the BRIT music awards today, with large banners dominating the Apple Music Browse pages for UK users, with an Apple Music playlist listing the performers and winners.

Apple is also playing a few commercials during the televised ceremony’s ad breaks, including the debut of a new Animoji karaoke advert: ‘Panda’. Watch the new ad after the jump …

The Panda advert follows the theme of the previous Animoji ads that debuted at the Grammy’s.

The Panda ad sees the Animoij panda sing the main voice track of the song Lights Out by Royal Blood. The pig, monkey and cat round out the backing cast. Whilst all of the facial movements are supposedly possible to be recreated by any iPhone X user, the small print indicates that these ads are ‘professionally animated’.

This is probably because the ads feature compositions of multiple Animoji at a time, something that Apple’s Animoji iMessage app does not support, as well as the simple fact the clip lasts for 30 seconds. Animoji recordings in Messages are currently limited to ten second videos.

Apple continues to invest in new Animoji features. In iOS 11.3, Apple is adding four new Animoji to choose from; a dragon, a bear, skull, and a lion. Apple is also rumored to be integrating Animoji overlays into FaceTime video calls with iOS 12, per a recent Bloomberg report.

The winner of International Female at The #BRITs 2018 is… @Lorde!
Watch LIVE: https://t.co/YP6iG6JsNk