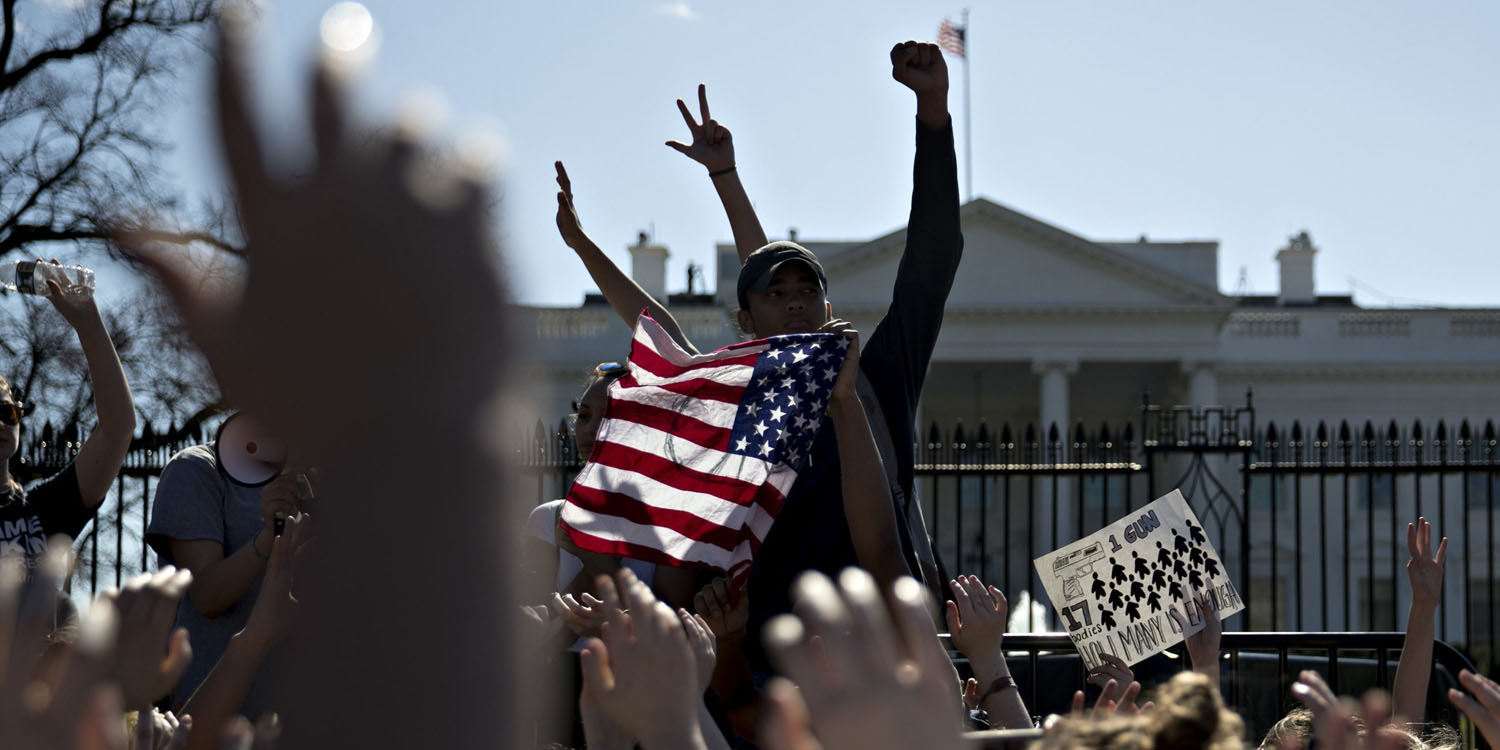 There are growing calls for consumers to boycott Apple purchases tomorrow in response to the mass shooting at Marjory Stoneman Douglas High School in Parkland, Florida. Apple is one of three companies being targeted by the #March1NRABoycott as it offers access to NRAtv through Apple TV …

Amazon is included for the same reason, while FedEx still offers discounts to NRA members after many partner companies dropped out.

Mom’s Demand Action [is] calling for the companies to stop offering the channel.

“NRATV is home to the NRA’s most dangerous and violence-inciting propaganda,” Shannon Watts, the group’s founder, said in a release. “It’s time for tech leaders to acknowledge their role in helping the NRA spread this dangerous content and cut it out.”

“We demand that Apple, Amazon, AT&T’s DIRECTV, Google and Roku all dump NRATV once and for all,” she said.

Business Insider notes that one NRAtv program wants to actually make it easier for people to obtain assault weapons of the type used in the latest school shooting.

Launched in 2016, NRAtv includes 22 programs, all aimed at disseminating a pro-gun-rights message. One segment, for example, argues that it should be easier for Americans to buy AR-15s, a type of semi-automatic rifle that gunman Nikolas Cruz used in Parkland.

I find it interesting that those individuals who simultaneously preach about free speech want to silence the speech of the millions of people who make up NRA membership.

Apple is unlikely to remove the NRA channel from AppleTV because of free speech issues. Some points to consider: